Lexus might be considering launching a new sports car in the coming years, based on the 2021 Toyota GR 86 and Subaru BRZ duo. It would be the company’s first foray into the exciting small coupe segment.

The Toyota-owned luxury brand is mainly about luxury cars, after all, the name stands for ‘Luxury EXport to USa’. But every now and then the company likes to flaunt its sporty side with tasty driver’s cars, either based on existing models or built separately; the IS F and GS F, based on the luxury sedans, and then the RC F and LC which are completely bespoke. 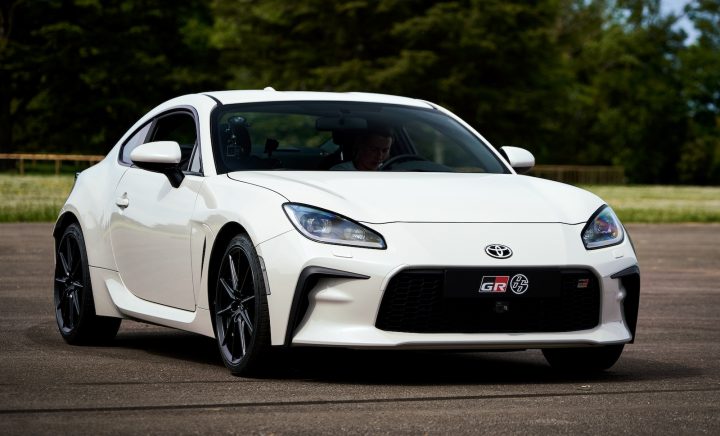 According to some rumours raging on the web this week, Lexus is planning a new model to slot under the RC. It’s believed it will use much of the GR 86’s underpinning foundations, but with the wheelbase stretched from 4265mm to around 4500mm. That’s according to a Spyder7 report anyway.

Being a bit larger than the GR 86 will ensure it fulfils the brand’s traditional comfort and luxury requirements. It would also help separate itself from its Toyota cousin. Rear seat passenger space isn’t likely to be anything to write home about, but in the front we could expect a nice driver’s cockpit with close and intimate controls and a natural driving position. 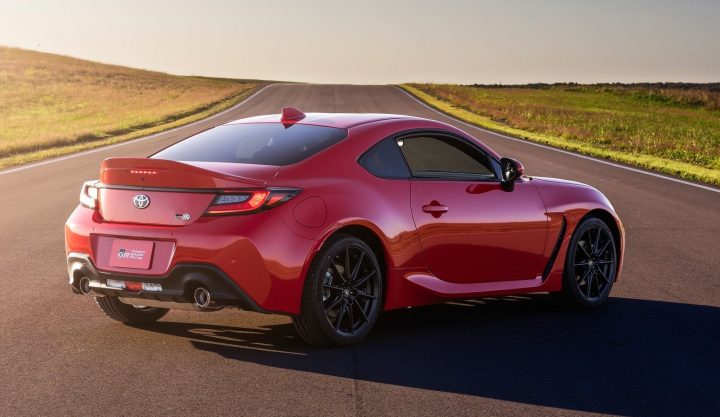 Another area that is set to borrow from the GR 86 – and Subaru BRZ – is the new 2.4-litre flat-four engine. It features Toyota’s ‘D-4S’ direct and port injection, and produces 173kW and 250Nm. Lexus might attach an electric motor assist system, making it a hybrid. This would make sense considering every model in its range is available with a hybrid option, except the LandCruiser-based LX (for now).

With an electric motor helping to give the 2.4L a lift in the lower rev range, the power and torque could be increased to around 200kW and 350Nm, or more. We do have to keep in mind this is all just a rumour at this stage. There is also the chance Lexus will implement its upcoming Direct4 electric motor systems. The company has already begun testing GS and RX prototypes. More details on that in the video below. 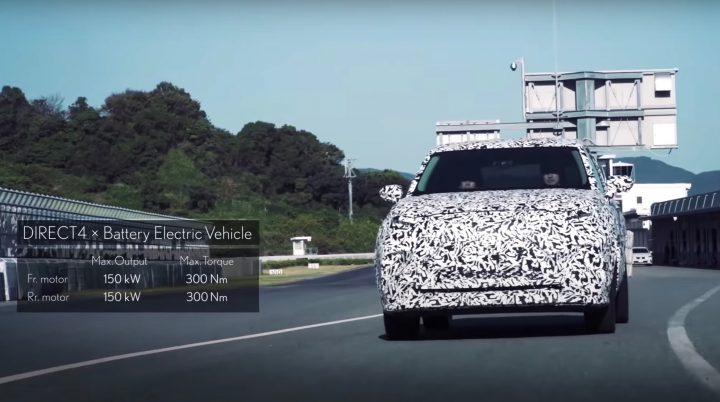 These electric motors so far develop up to 150kW and 300Nm each. Even if just one motor was installed on the rear axle it could be enough to provide fun driving characteristics, and thanks to instant power and torque, it would be fairly swift.

A name for the new model is yet to be discovered but the aforementioned report puts up a pretty good case. It predicts it could be called the Lexus UC. This is derived from Urban, like the UX small SUV, and C for coupe like the RC and LC.

Again, it is only early days yet and Lexus has not provided any concrete plans. It’s an interesting idea though, and could help Lexus put up a stronger fight against some of the more popular premium brands like Mercedes-Benz and BMW.