One of the greatest driver’s cars currently on the market has been updated, with the introduction of the 2019 Toyota 86. The model update is for the US market only at this stage, but is likely to make its way to global markets soon.

The biggest news with the 2019 Toyota 86 is the introduction of the 86 TRD variant. And we’ll get straight to the point, it’s not the turbocharged performance variant we were all hoping for. Instead, the TRD pack is more about enhanced driving feel, handling and of course, looks. 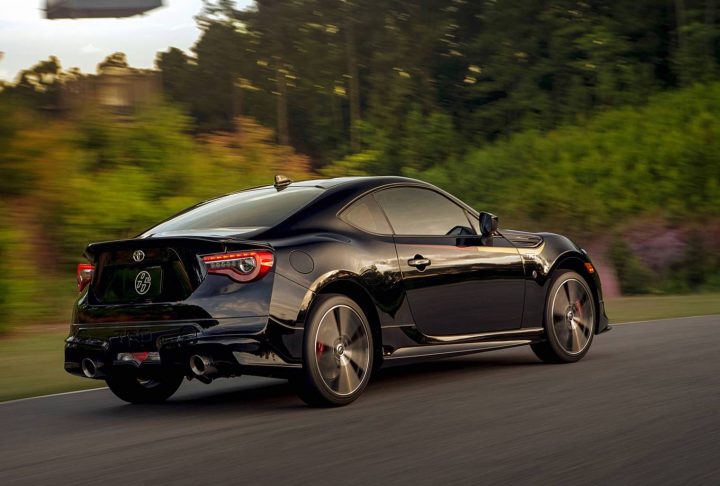 From an exterior point-of-view, the TRD pack adds a sporty bodykit with bespoke skirting around the front and sides, and a unique bumper bar around at the back. There’s also some cool ‘80s-style graphics on the sides, and exclusive two-tone 18-inch alloy wheels. These are fitted with 215/40 Michelin Pilot Sport 4 tyres.

Underneath, the TRD pack goes deeper. You’ll find Sachs sports suspension, and behind the wheels are set of Brembo four-piston brakes at the front and two-piston on the rear. These clamp 12.8-inch front discs and 12.4-inch rear discs. 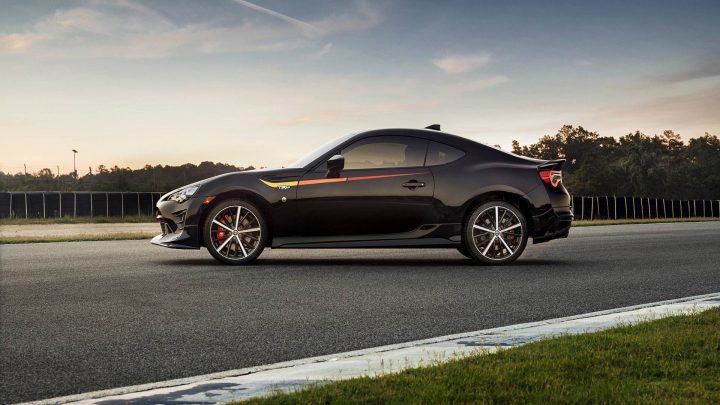 Some enhancements are made to the interior, with a new red and black-trimmed steering wheel and red contrast stitching, red and black sports seats with unique side bolsters, a Granlux suede-like trim for the top of the instrument binnacle, red seat belts, and a special TRD logo for the passenger-side dash. This variant will be available in Raven black only.

Other updates are applied the rest of the 2019 Toyota 86 range, with Granlux trim used for the rear armrest cover, a 4.2-inch TFT display for the instrument cluster in the top GT variant, with horsepower and g-force readouts, and a 7.0-inch touch-screen media interface for all variants carrying over from the current model. 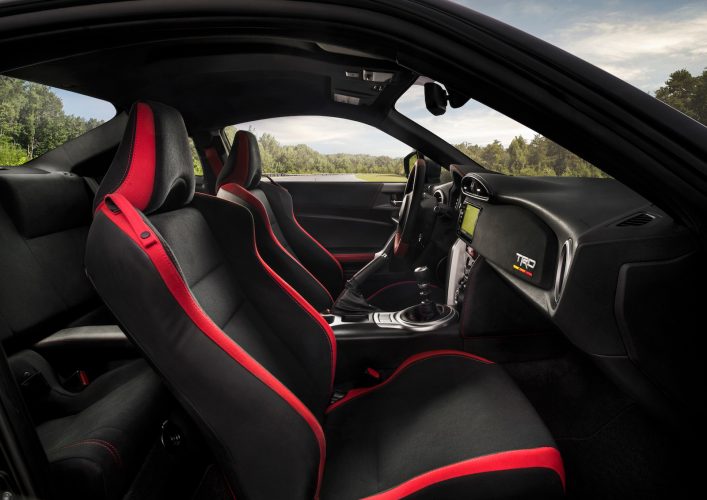 There are some styling tweaks for the exterior, headlined by a sharper front bumper bar with deeper intakes and “vortex generators”, new LED fog lights for the GT, LED projector headlights, and a revised rear end with a matte black wing for the GT variant.

Power continues to come from a 2.0-litre boxer engine developed in partnership with Subaru. It produces 152kW and 212Nm, following a power boost from 2017. This can be matched to a six-speed manual or six-speed auto, and both, of course, are rear-wheel drive.

Here’s hoping the TRD variant heads over to Australia later this year, although it doesn’t seem likely. Similar updates might be applied to the regular variants in the next 12 months or so. The Toyota 86 is included in our top 10 best sports cars list for 2018. 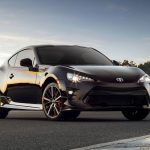 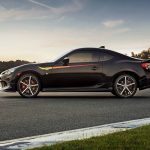 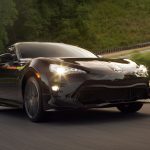 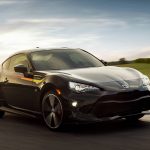 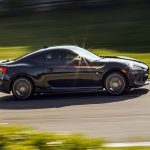 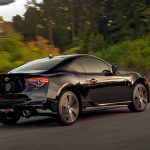 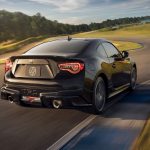 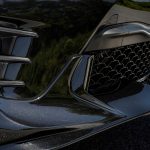 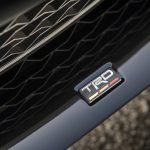 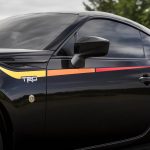 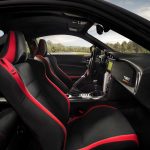