Some details of the Lamborghini Aventador successor have been divulged at the Goodwood Festival of Speed, with confirmation that it will feature a V12 hybrid. 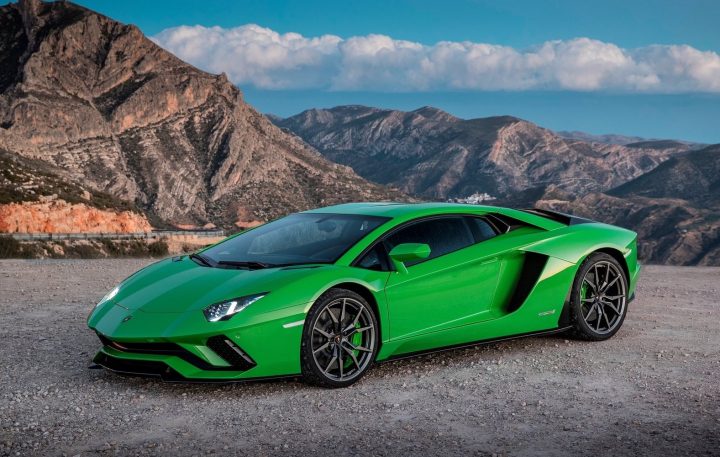 British publication Auto Express spoke with Lamborghini’s chief, Stefano Domenicali, during the British event and he went into detail about the firm’s next chapter. He said:

“The next Aventador will be hybrid, with a V12. A decision is made on that and this is something that will keep us different from the others and this is very important. The next step is that not only the Urus but Aventador and Huracan will be hybrid, that’s for sure. Then we need to see how the solution will evolve.”

Calls to keep the Aventador’s successor powered by a naturally-aspirated V12 engine have given relief to lovers of the Raging Bull’s scream under heavy load. The inclusion of an electric motor will give supercar lovers the chance to keep the character of their beloved machines, while potentially adding the ability to travel in electric-only mode in dense suburban areas.

Domenicali reiterated the importance of its heritage with V12 and V10 engines, suggesting new models will continue with these engine layouts. But it sounds like there could be some scope to introduce something new, at least for the Huracan. He said:

“With regard to the super sport car brand, it’s clear that we want to stay with the V12 to have with the top car. Then we can discuss what would be the right engine for the future for the Huracan. Of course, V10 would be the first priority but we have the time to discuss it.”

The recently-launched Urus SUV is expected to be the cash cow that funds these ideals, with expected volumes of 4500 to 5000 per annum. There is a set to be plug-in hybrid version of that on the cards too.

Lamborghini’s rivals have embraced turbocharged power en masse. Examples include the base Porsche 911 Carerra now sporting a turbocharged engine, as well as the Ferrari 488, the Audi R8 that is rumoured to be getting a turbo V6, along with the recently revealed Aston Martin DBS Superleggera.