Lamborghini has revealed its new flagship. Meet the Lamborghini Aventador SVJ. Also known for holding the production car lap record around the Nurburgring, recently setting a time of 6:44.97. 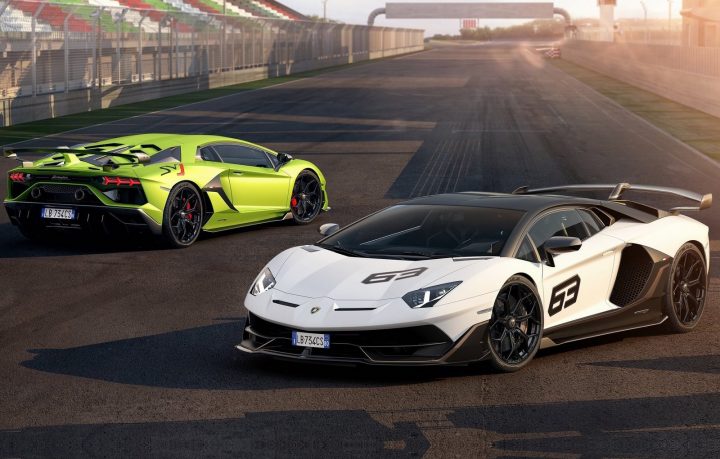 This is a machine of a car. For one, the engine is mental. It’s not turbocharged or a hybrid like a lot of the others out there that have given in to the forces. This is powered by a manly, 6.5-litre V12 that screams out 566kW/770PS and 720Nm.

All of this earth-twisting grunt isn’t sent through one of those delicate dual-clutch auto transmissions, either. Nope, the SVJ uses an automated seven-speed manual. So it’s basically a manual underneath, but the gears are changed with robotics. From there it’s into an all-wheel drive system. 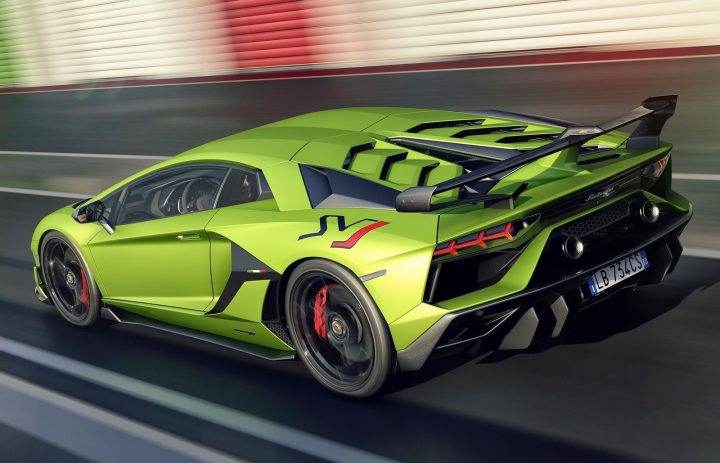 You can’t go around the Nurburgring in 6:44 without some serious downforce and crazy aero. And that’s what the Aventador SVJ has. Look it at. It’s got crazy fins and vents all over the body, with shards of carbon poking out everywhere, and a lot of little adjustable bits that automatically move around to provide more downforce or air-cutting speed, depending on the situation.

Compared with the Aventador SV, downforce is increased by a whopping 40 per cent at the front and rear. Despite this, the aerodynamic efficiency is actually improved by 1.0 per cent. All of this air-control wizardry falls under Lamborghini’s Aerodinamica Lamborghini Attiva (ALA) patented technology.

Many other areas of the hypercar have been retuned to help with track performance. The suspension is overhauled with roll stiffness improved by 50 per cent, and damping force range increased by 15 per cent over the SV. Lamborghini’s Magneto Rheological Suspension has also been recalibrated, and there’s lung-collapsing brakes and a set of sticky Pirelli P Zero Corsa tyres,

Lamborghini is planning to build just 900 examples of the SVJ. First deliveries will begin at the start of 2019. Excitingly, it has been confirmed for Australia, where prices start at $949,640 (before on-road costs). The video below shows the SVJ cracking the Nurburgring lap record, if you need more convincing. 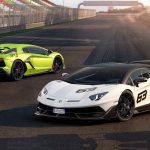 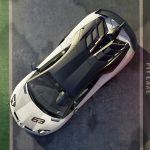 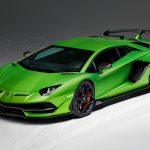 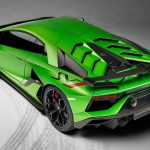 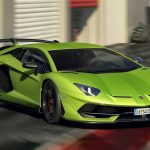 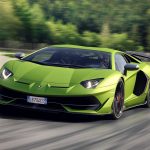 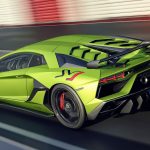 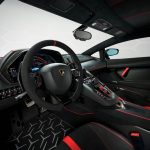