Fancy Toyota brand Lexus is celebrating its 30th anniversary in Australia in 2020. And, almost fittingly, the luxury company has just posted record annual sales for 2019 in the local market, suggesting a steady cumulation of sales over the years. 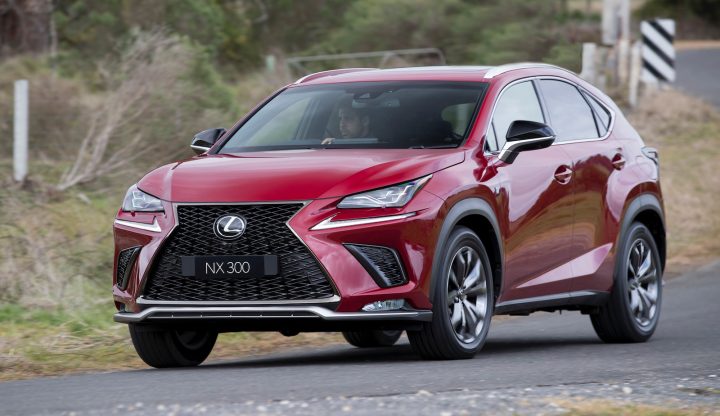 Aside from the UX, which enjoyed its first full year on the market in 2019, the Lexus ES saw the biggest growth. It reported 561 sales, up 183.3 per cent. This was undoubtedly helped by the launch of the all-new model late in 2018. The massive Lexus LX also spiked its sales by 3.7 per cent compared with 2018, recording 419 sales. This may have been helped by the launch of the LX 450d diesel option in 2018 as well. 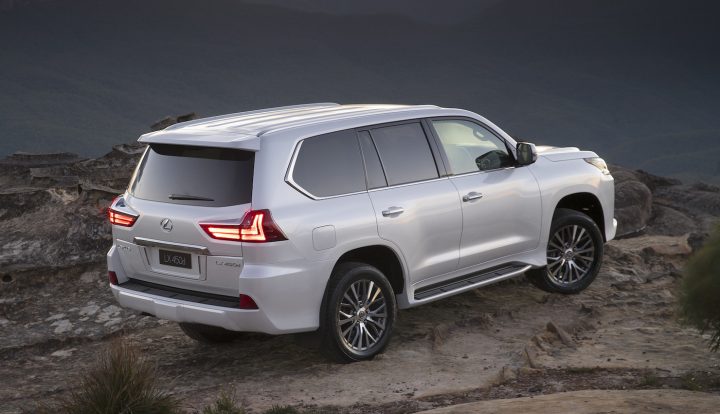 The record year is all quite remarkable for the brand considering all other model lines reported drops in sales compared with 2018. Lexus Australia chief executive Scott Thompson spoke about the results in a statement today, saying:

“Strong performances across several model lines, a strategically broadened national dealer network, and renowned customer care helped ensure that Lexus bucked the industry trend by expanding sales in 2019. Most importantly, new and loyal owners can expect even greater advancement in these areas in 2020 – our 30th anniversary year.”

Lexus certainly did buck the trend. Australian new car buyers were reluctant in 2019, with overall industry sales down an alarming 7.8 per cent compared with 2018. Consumers purchased, according to VFACTS stats, 1,062,867 vehicles in Australia in all of 2019. (VFACTS stats are made up of new vehicle registrations and don’t technically count each customer sale – often dealers register a vehicle, known as a demo, which is counted by VFACTS.)

Sales could jump again in Australia for Lexus in 2020 as it plans a number of new things for the market. There’s an expansion of its Encore Owner Benefits program on the horizon, and Lexus will introduce the stunning LC Convertible variant later in the year. 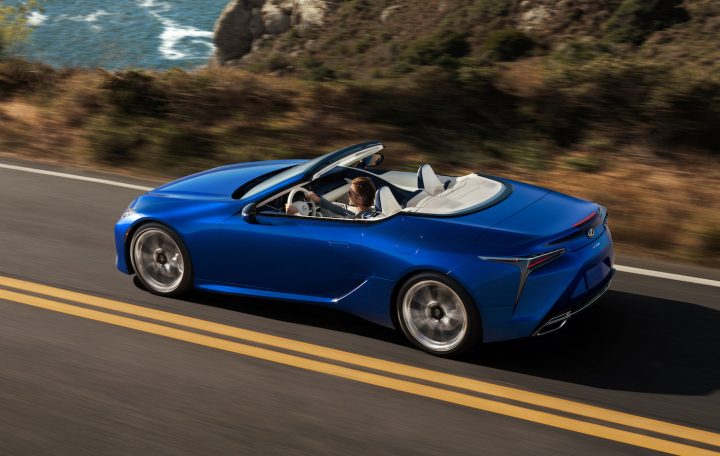