After months of automotive blue balls, this is finally it. The 2019 A90 Toyota Supra Mk5. Well, the front end of it anyway. The image shows a complete, finished, production-ready example in some kind of shipping container.

The image surfaced on SupraMKV forums, and confirms the design of the front end. You can see plenty of similarities with the FT-1 concept car, particularly the headlights and the protruding shark nose upper edge. Lower down actually looks more aggressive than we thought it would look, with a trio of big intakes and a low splitter section. 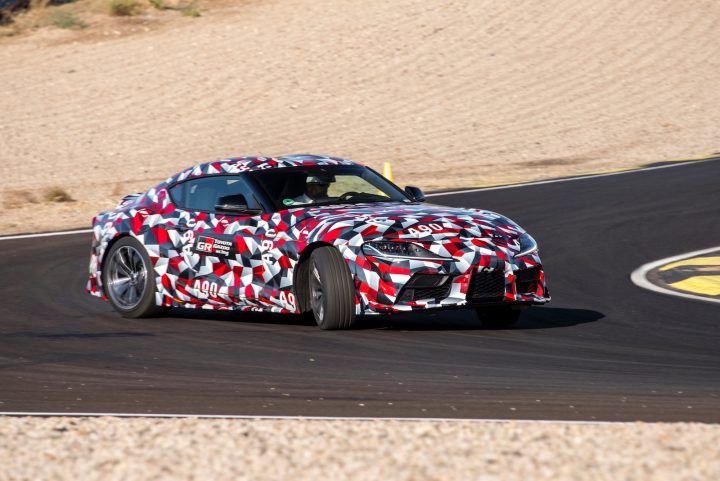 Other nitty gritty details revealed in the photo include black A-pillars for that traditional JDM ‘floating roof’ theme, as well as neat little intake vents just beside the headlights. These could provide cooling air to the braking system. There also appears to be some heat-extraction vents on the far corners of the bonnet, which could provide flow for those headlight vents. 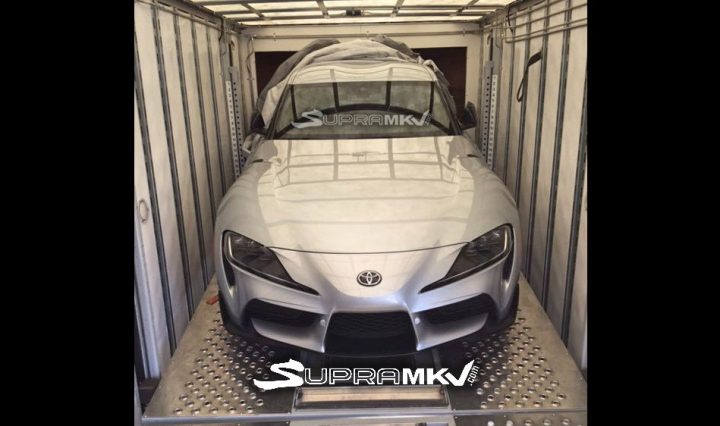 Toyota isn’t planning on unveiling the highly anticipated sports car until the 2019 North American International Auto Show in Detroit, in January. But so far it has confirmed the new model will feature a BMW-derived 3.0-litre turbocharged inline six engine producing in excess of 220kW, with a 0-100km/h time of “under 5.0 seconds”. 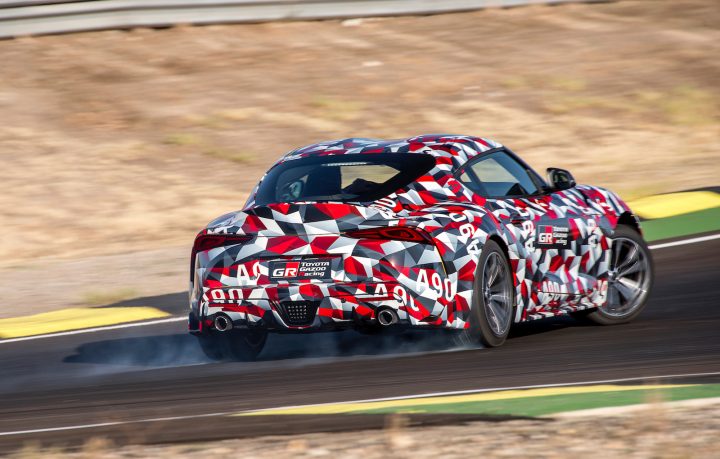 A range of other engines are set to be offered to make up some entry variants. A ’20i’ version is set to come with a 2.0-litre turbo four-cylinder producing around 140kW, along with a ‘30i’ version that generates around 190kW. Most models are tipped to come with an eight-speed auto, although a manual might be offered for select variants and only in some markets.

Sharing platforms with the new BMW Z4, the A90 Toyota Supra MkV is expected to come with a range of BMW parts and controls. The door lock button, for example, and BMW’s iDrive media interface controller could make their way into the cabin. Toyota will likely incorporate its own design theme for the dash and instrument cluster, though. 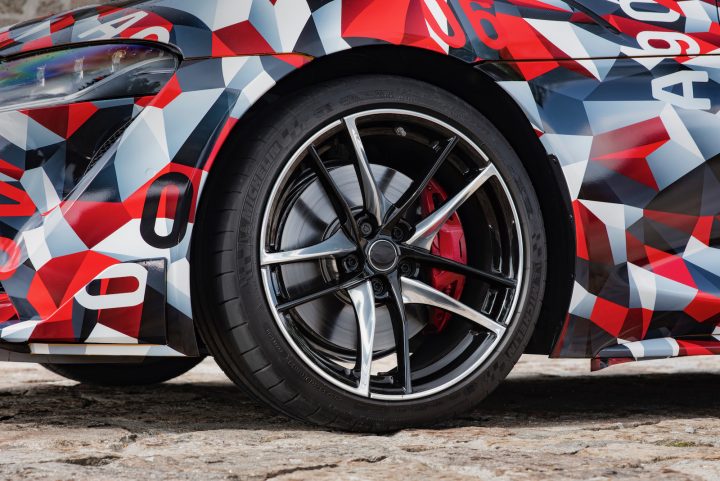 Toyota Australia has confirmed the A90 Toyota Supra will go on sale locally in 2019. In a statement, Toyota Australia vice president of sales and marketing, Sean Hanley, said:

“As the halo model for Toyota sports cars and our new GR brand, Supra points to a new-generation of driver-focused vehicles that will offer dynamic styling and faithful handling, even at the limits of performance. These inherent qualities will also flow into our regular production models, enhancing Toyota’s DNA as a company committed to bringing the freedom, adventure and excitement of driving to everyone.”

We have a feeling Toyota will give an early reveal for the new model, even if online only, before the Detroit event. And we’ll bring you the news as soon as it happens, if that ends up being the case. 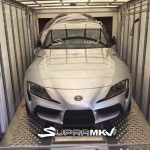 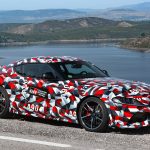 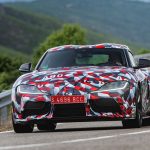 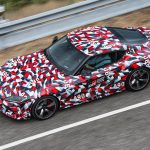 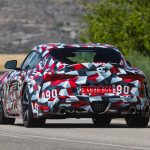 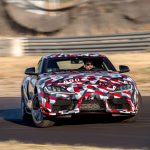 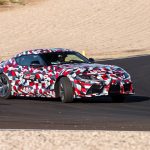 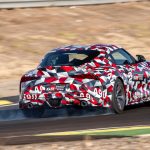 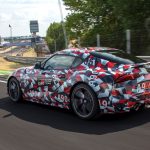 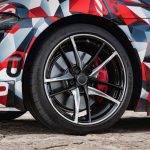