A90 Toyota Supra joins all generations at special UK event

The A90 Toyota Supra did show up at the Goodwood Festival of Speed, as promised, but unfortunately it did so donning a retina-punishing wrap over its body to disguise its final form until later this year. 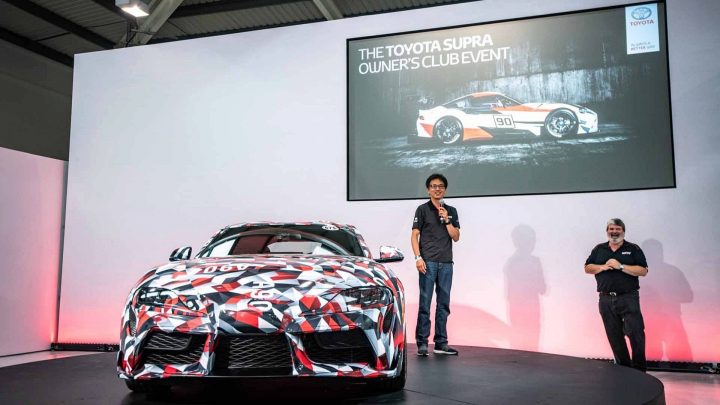 Following its performance on the hill at Goodwood, Supra fans and owners were invited to a shindig in the UK to get up close and personal with the new model. Over 50 Supras of all generations, from the 1978 original to the A90 itself, were present and accounted for. Chief engineer, Tetsuya Tada, was also there. He said:

“I’m just so happy that we’ve made it to this point. I’ve finally been able to reveal the car to the UK; it’s the happiest day of my life. And to drive it up the hill at Goodwood was a really exciting experience.”

The Supra story began in 1978, with a sports coupe sharing the same body with the Celica four-cylinder coupe, but it featured an inline-six instead. It quickly established a reputation as a fun-to-drive and sporty grand touring car. 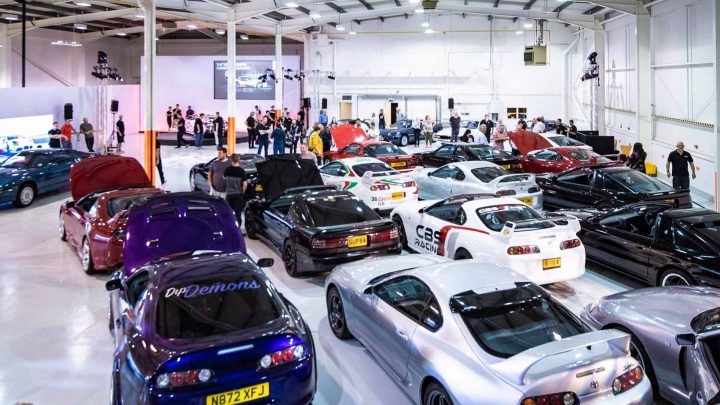 The first turbo model debuted in 1982 for the domestic market, with a 2.0-litre M-TEU with a modest 108kW and 212Nm. It was the third-gen that really established its legendary name though, with the debut of the JZ-series turbo engine and proper differentiation from the now front-drive Celica. The most recognisable Supra is the fourth-gen, which is also renowned for its bulletproof 2JZ 3.0-litre straight six, available in twin-turbo and non-turbo forms.

As for the new Supra, it is expected to be powered by two different engines at launch, both of which sourced by BMW. An entry-level 2.0-litre four-cylinder turbo with about 195kW, and a 3.0-litre turbocharged six-cylinder with 280kW and over 500Nm are set to be tied to a ZF eight-speed automatic transmission. It will be manufactured by Magna Steyr in Austria, along side the next BMW Z4. 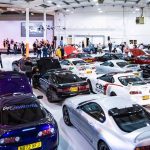 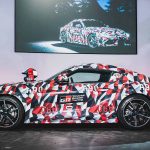 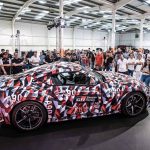 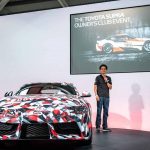 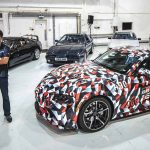