Say hello the MSO McLaren Senna in Fux Green. The McLaren Senna is the brand’s most hardcore and striking road car it has made. And the company had no trouble selling out its production cap of 500 units, with a third of those confirmed for customers in North America. 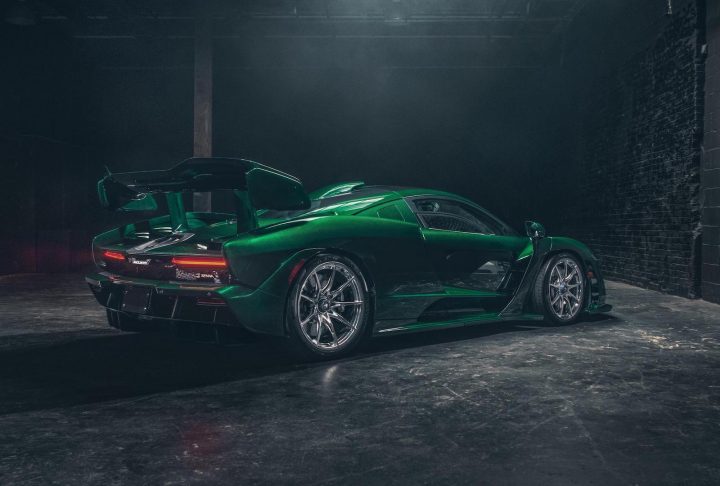 One such lucky man is Cuban-born mattress magnate Michael Fux, who has just taken delivery of this car. It’s the first US-delivered Senna, and it has been massaged by McLaren’s Special Operations (MSO) team. Fux-ed out with some bespoke touches, including Fux Green paint, special seats and subtle features such as different coloured wheel lock nuts, there’s basically no other model like it.

The exterior has been treated to a complete “Full Visual Carbon Fibre Body”, McLaren says, which we assume means the panelwork’s carbon fibre is very visible. The kit is made up of 67 parts, and took 1000 hours to produce. McLaren’s North American president, Tony Joseph, had plenty to say about Fux’s car:

“We’re pleased to deliver the first McLaren Senna in the North American market. This is such a special car, designed and engineered to be the ultimate road-legal track car ever produced by McLaren. We know that owners can’t wait to get their cars on the circuit, and we’re eager for them to get behind the wheel.” 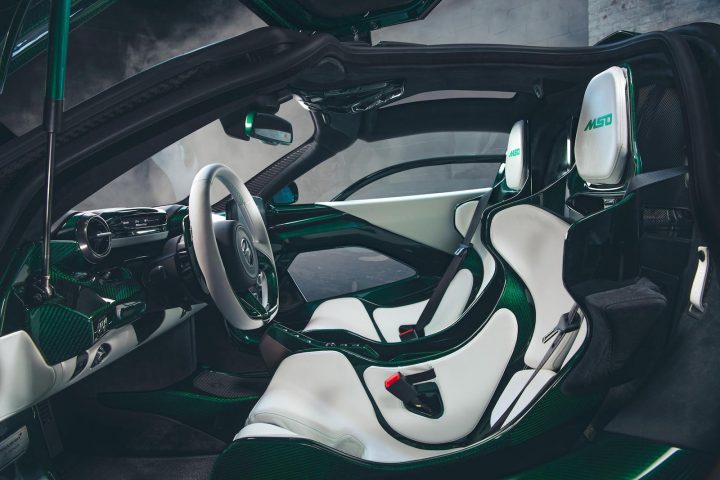 In standard form – if you could ever dare to call it standard – the Senna produces an Earth-melting 589kW and 800Nm, to help it catapult to 100km/h in 2.7 seconds. It weighs only 1198kg and has extremely aggressive aero elements that help provide downforce and insane cornering speeds.

The Senna is named after famed Formula 1 racing legend Ayrton Senna. He is one of the most loved racers of all time, before his tragic death at Imola in 1994. What do you think of this one-of-a-kind MSO McLaren Senna Fux machine? Tell us your thoughts below. 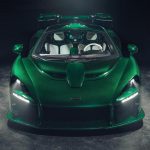 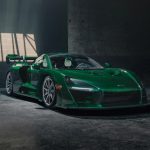 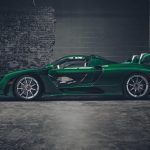 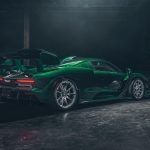 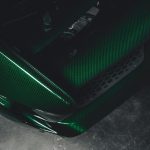 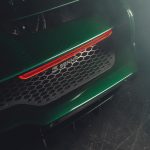 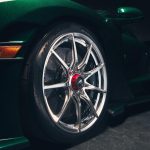 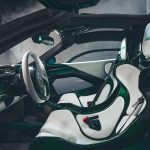