The Commodore and Falcon highway patrol cars will soon cease to exist. So what’s going to replace them? Queensland has opted for the new Kia Stinger as a police car, which seems like a great candidate to us.

Kia Australia will be supplying 50 Stingers between now and the end of the year as part of a government deal. These will replace the Commo’ and Falcon icons as the new highway patrol vehicle. The Stinger V6 is certainly up to the task, with its 3.3-litre twin-turbo V6 screaming out 272kW and 510Nm. 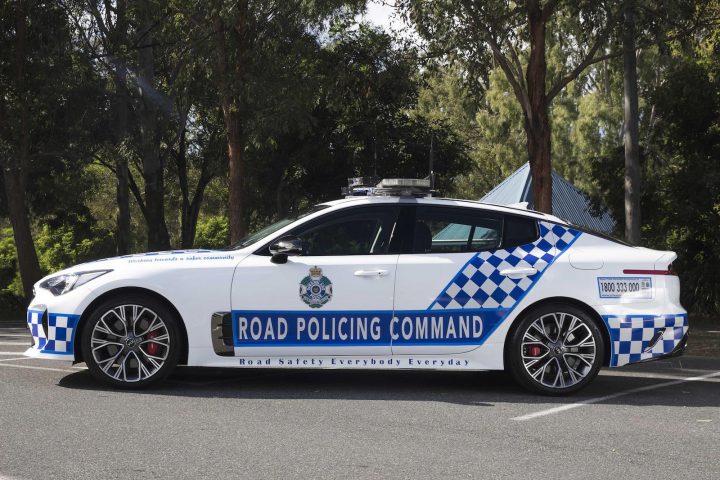 Authorities say it was a big process to finally come up with a replacement for the Australian legends, with extensive evaluation across a number of areas, including track testing and real-world on-the-job assessment. Speaking about the process, Assistant Commissioner (Road Policing Command) Mike Keating, said:

“It started with the desktop evaluation, then a track performance evaluation and then the operational evaluation conducted in real-world conditions. The final overall evaluation and review included the very important aspect of maintenance and cost. The Stinger performed very well in all areas and we had nothing but top reports from all the field officers.”

Kia Australia says other police forces around Australia are also testing the possibility of using the Kia Stinger police vehicle for their fleets, along with other Kia models including the Sorento. Kia Australia chief operating officer, Damien Meredith, spoke about the partnership, saying:

“This level of public exposure and endorsement from a high profile government utility is something which wouldn’t have been on the radar just a few years ago. It is just a beginning, but a very important one for us.”

Being a highway patrol car, the Kia Stinger police cars for QLD are set up with all the gear to help officers perform their duties. But aside from the police equipment, the Stinger 330 vehicles are likely to be pretty much standard, with no major mechanical enhancements. As standard Kia claims 0-100km/h comes up in just 4.9 seconds, which is faster than the predecessor Falcon and Commodore highway patrol cars. 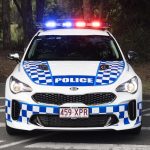 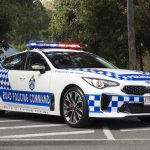 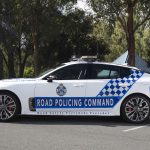 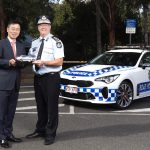 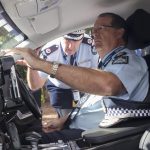