BMW has revealed one of its most hardcore M3 models yet, called the BMW M3 CS. The track-day favourite gets more power, bespoke styling, and enhanced handling, among other things. 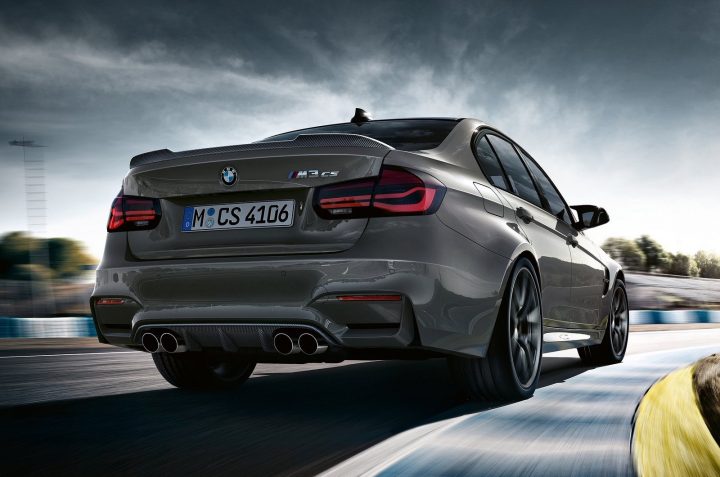 The BMW M3 is known as one of the greatest driver’s sedans on the market. But now BMW M is looking to make it even better through the use of a revised suspension setup which incorporates forged aluminium parts, as well as Adaptive M dampers.

Pair this with some bespoke forged alloy wheels that measure 19 inches on the front and 20 on the back, fitted with special track-ready Michelin Pilot Sport Cup 2 tyres, of 265/35 and 285/30 size, and you’ve got yourself one truly desirable machine.

To give the stately sedan, based on the 3 Series, some more force on the tarmac the 3.0-litre twin-turbo straight-six engine is tweaked to produce 338kW and 600Nm. These outputs are a decent kick up from the regular 317kW/550Nm outputs.

Out on the road the increase in power translates to a 0-100km/h time of just 3.9 seconds (from 4.1), while the standard fitment of the M Driver’s package sees the factory top speed limiter extended from 250km/h to 280km/h. 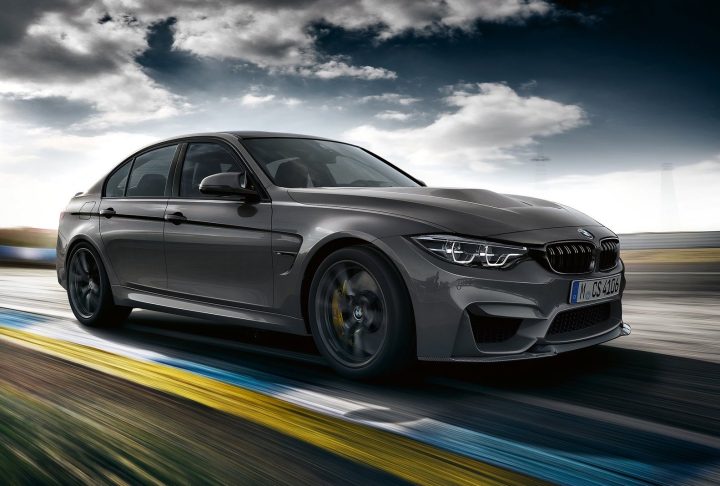 Also helping with performance is the increased use of carbon fibre for some of its construction. The bonnet is carbon, making it 25 per cent lighter than the regular item, and the roof is carbon saving 6kg over the steel version. Most of the aero kit is carbon as well, including that awesome lip spoiler on the boot lid.

Some changes are made to the interior to help distinguish the model from the rest, with two-tone sports seats for the passengers, a red start button, unique Alcantara trim for the dash and console, and a unique ‘CS’ imprint on the dash. There’s also a very cool Alcantara-trimmed steering wheel for the driver. In a statement, BMW said:

“The new BMW M3 CS special edition model delivers a finely judged blend of high performance and complete everyday practicality. At the same time, the engineers at BMW M GmbH have succeeded in further intensifying the dynamic, emotion-packed character of the BMW M3 with a carefully crafted ensemble of modifications.”

BMW is planning to make just 1200 examples of the new M3 CS, with market region details not yet confirmed. It’s understood the Australian arm is eager to put its hand up for an allocation but such is yet to be confirmed. 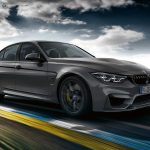 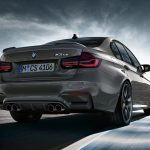 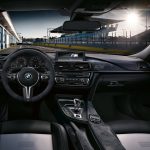 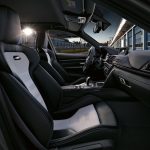 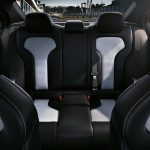 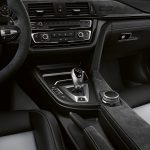