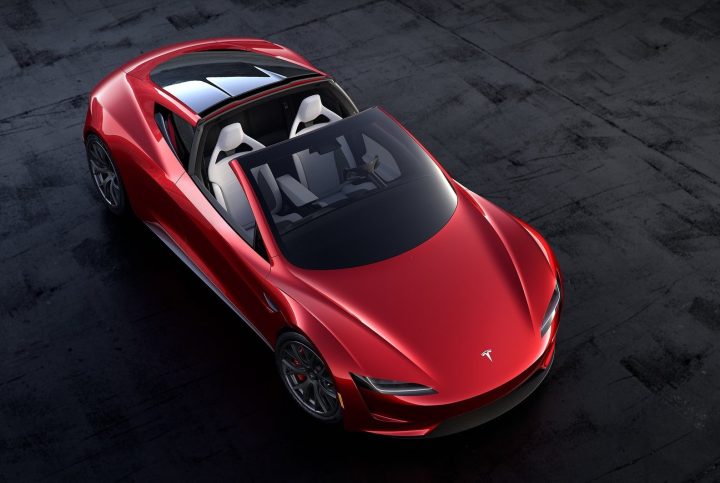 That’s right. Tesla has unveiled a new version of the Roadster, reigniting the spirit of its first production vehicle. The new model is quick. Bloody quick. Featuring a potent electric battery system said to be somewhere in the region of 200kWh – twice the capacity of its current most powerful unit.

Some of the more detailed specs haven’t been revealed yet, but company boss gave an audience a surprise presentation of the new model during the unveiling of the Tesla Semi truck. The Tesla Semi itself is an interesting bit of gear, offering a range of around 800km while hauling a load, and a 0-60mph time of 5.0 seconds without a load. 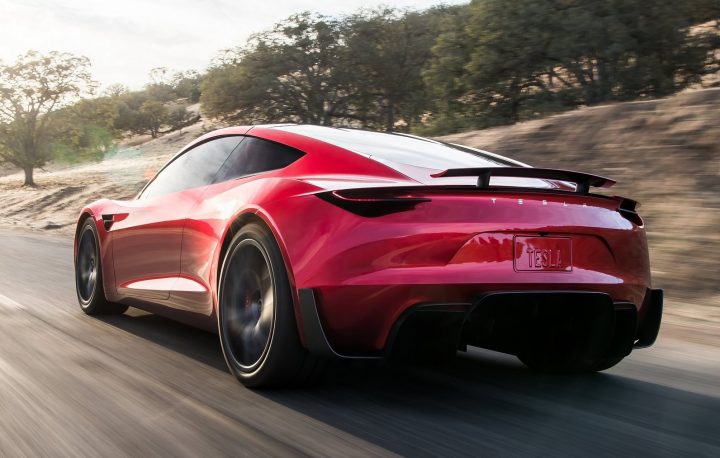 Back to the new Roadster though. Tesla’s boss Elon Musk says the car can accelerate from 0-60mph (97km/h) in just 1.9 seconds, making it the quickest production car in the world. It also offers a quarter mile time of just 8.8 seconds, according to the Tesla website, and a top speed of over 400km/h. And this is just the base model, Musk says.

This is a real game-changer for the world of supercars. When Tesla blew the world away with the Model S P90D, then the P95D and P100D, we all knew it would only be a matter of time before it really took a shot at the supercar world. As you may know, the Model S P100D is currently the quickest production sedan in the world, with a 0-60mph time of just 2.7 seconds.

Power output details haven’t been confirmed but the range is pitched at an impressive 1000km, with an at-wheels torque figure of 10,000Nm. That’s a serious amount of torque, so obviously this is sent through an all-wheel drive system like in the P100D.

Tesla is taking deposits of US$50,000 now, with the base model to kick off from US$200,000. Production is penned in to begin in 2020, with an Australian introduction likely taking place a year later. 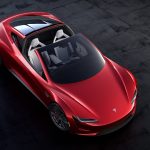 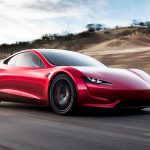 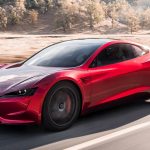 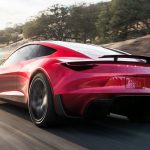 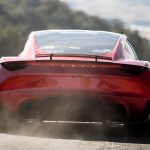 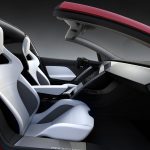 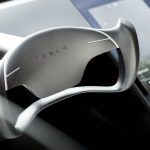