Are you one of those homeowners that has a huge driveway? Perhaps you live on a large property that requires driving just to check the letterbox? Have we found the transport device for you. It’s a Dakar rally-spec BMW X3.

Yes, this is what you need in your life. It’s a purpose-built BMW X3 T1.2 class Rally Raid vehicle, built by X-raid, and ready to take on the Dakar rally. It has competed numerous times but it has also been rebuilt many, many times. The last complete rebuild, according to the seller, was in June this year. 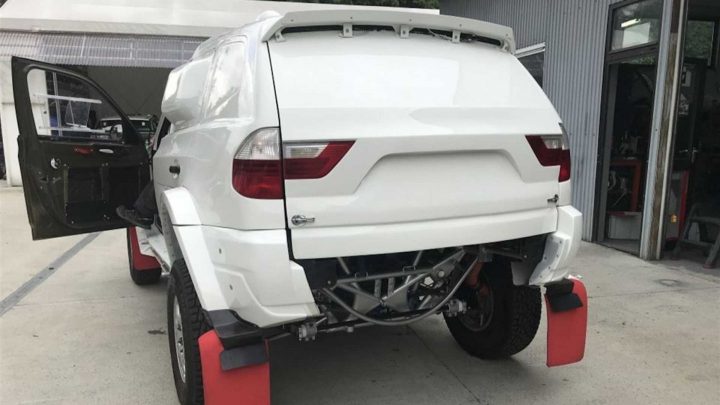 Ok, so what does such a vehicle entail? Power comes from a 3.0-litre turbo-diesel inline six, just like your family car. Actually no, this one has stage 2 turbocharging and is FIA approved for racing. Did we mention, RACING. It also uses a Motec dash and data-logger. When it comes time to hit the anchors, stopping performance comes courtesy of AP Racing 320mm discs with liquid-cooled rear calipers.

After the engine, power is set through a Sadev six-speed sequential transmission with Xtrac heavy-duty front and rear differentials. A Sadev centre diff sorts out the torque distribution, and it all goes via a triple-plate AP Racing clutch. The engine does support air-conditioning, and there’s an on-board Reiger hydraulic jack system. Speaking of Reiger, the firm also supplies the power steering. 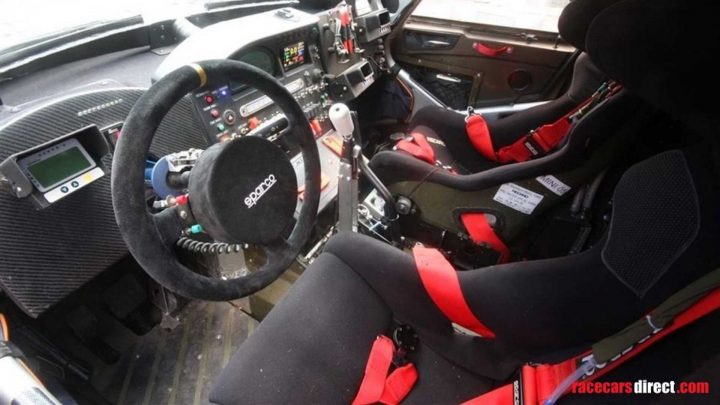 Now, the suspension is obviously not the factory BMW system with a sport mode. This is much more serious than that. It uses independent double A-arms with twin Reiger 550 dampers using double pistons, providing up to 250mm of wheel travel. This should get you over those pesky speed bumps during the school run.

Also helping get over stuff, fast, is a set of 16-inch BBS wheels that wear Michelin Latitude C off-road tyres. These were the winning tyre during the 2013 Dakar rally, featuring reinforced casings. They are excellent for everything from sand to extremely rough bead-breaking terrains.

Other highlights include a 420L FT3 FIA-spec fuel tank, on-board air pressure bottle for inflating the tyres, a Lifeline fire extinguisher system with auto and manual modes, Stilo communication system and special antennas and GPS, along with a heap of spare parts.

The seller is offering it as a ready-to-race package with spares. Alternatively, it’s also available for rent, ready to race in the 2019 Dakar event in a few weeks. If you’re liking the idea of the latter, the seller is offering transport and service during the event if needed. More details are over at RaceCarsDirect. The asking price is €260,000. 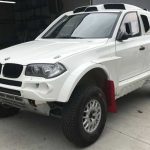 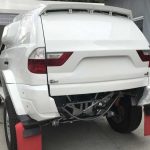 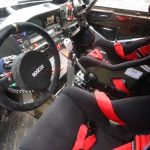 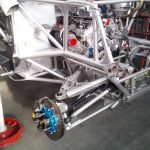 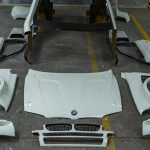