The 2019 BMW i8 range has been launched in Australia, with the first ever BMW i8 Roadster joining the range. First seen as far back as 2012 at the Beijing Motor Show as the BMW i8 Spyder concept, the i8 Roadster has been a long time coming and it has a trick or two up its sleeve. 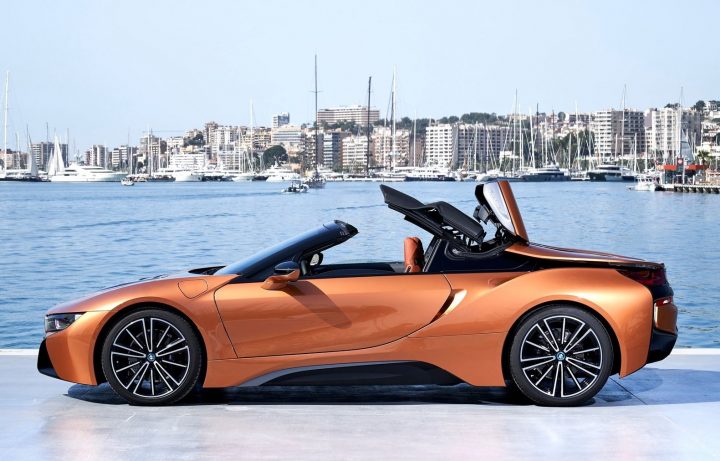 The party trick of the roadster is its ability to transform from fixed head to topless in 15 seconds. And it can perform the transformation while travelling at up to 50km/h. Despite the additional folding roof mechanism, the i8 Roadster still features scissor doors like the coupe upon which it is based. Unique to the Roadster is an optional Travel Package, that brings in 92 litres of storage behind the seats, which are electric with memory functions.

Inside, the iDrive infotainment screen is now larger than before thanks to the 2019 update, measuring 10.25 inches, with available interior trims including Dry Carbon, blue seat belts, white Nappa leather or a white and black theme. Dalbergia Brown and ‘e-copper’ are also available. Sound-wise, an 11 speaker Harmon/Kardon sound system will treat the ears, as standard. 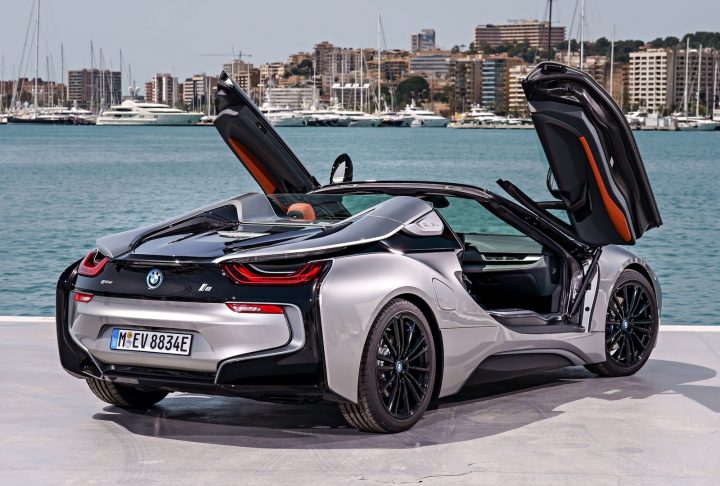 The electric-only range on the NEDC (New European Driving Cycle) is rated at 37-55km, but BMW says real world range is around the 40km mark, up to 120km/h. Acceleration from 0-100km/h takes as little as 4.6 seconds for the BMW i8 Roadster and 4.4 for the coupe. BMW Australia’s CEO, Mark Werner, said in a statement today:

“The BMW i8 hybrid sports car has justifiably served as a futuristic halo for the BMW brand since its 2014 introduction. With the latest updates, including the debut of the incredible i8 Roadster, BMW i is again trailblazing. With increased power and storage capacity, it’s the best of both worlds. The BMW i8 Roadster delivers the open sports car experience with zero-emission capability. And it looks truly stunning.” 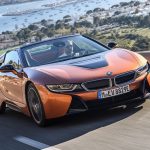 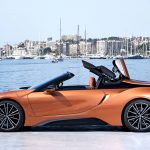 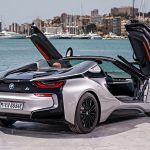 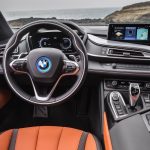 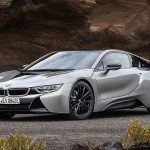 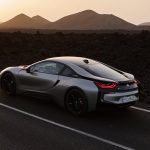