Do you like the idea of a Porsche 911 GT3 convertible? Well, you might like this very cool creation. It’s called the Porsche 911 Speedster Concept, and it has just been unveiled to help celebrate the 70th anniversary of Porsche cars. 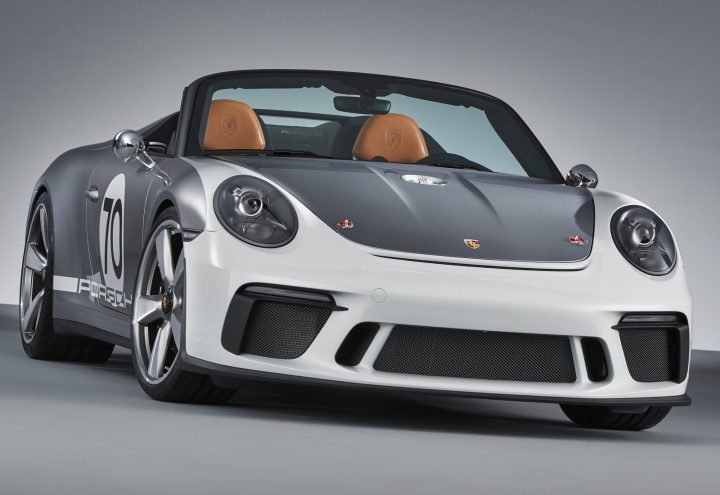 The 911 Speedster Concept is inspired by the original 356 Roadster. And we mean ‘the original’, as in, the first ever Porsche production car, known as ‘No.1’, built on June 8, 1948. It features a cool chop-top-style body, with shortened windows and a lower roof than the regular 911 cabriolet. It also uses chrome Talbot-shape side mirrors, 1950s-style fuel cap, a ‘double bubble’ rear cover, and bespoke headlights.

Helping to protect the cabin from the elements is a special tonneau cover instead of the usual convertible soft-top. This helps to optimise weight, like on the original. And check out the wheels. They are inspired by the old-school Fuchs alloys, only here they measure 21 inches and use a motorsport-derived centre-lock mechanism.

This isn’t just a show pony, though. Underneath it all is basically a 911 GT3. This means the suspension is totally ready for any kind of enthusiastic driving or track driving. Porsche hasn’t provided the full details but says the “chassis essentially comes from the GT3”. Think along the lines of hardcore adjustable suspension, rigid bracing and plenty of high-strength yet lightweight components. 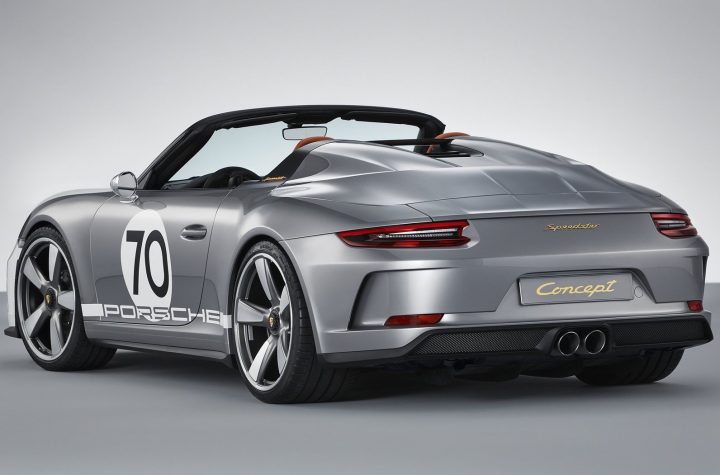 Power also comes from the GT3. Behind the cabin you’ll find a naturally aspirated flat-six engine that can rev to 9000rpm, producing 500hp (373kW) along the way. Performance figures haven’t been mentioned but drivers do get to enjoy a proper six-speed manual transmission.

The concept has been created mainly to help Porsche celebrate its 70th anniversary, however, it looks like a production version could be on the way in the near future. In a statement, Porsche said:

“The 911 Speedster Concept celebrated its world premiere as part of the official ‘70 years Porsche sportscar’ anniversary celebrations in Zuffenhausen. The concept study offers a glimpse of a potential series-production version, although this model may not be presented until 2019. A decision on whether to move ahead will be made in the coming months.”

What do you think? Should Porsche release this stunning machine onto the market? 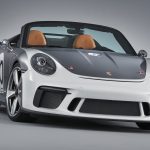 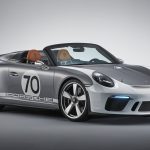 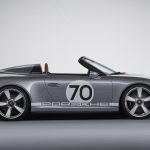 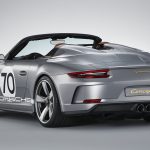 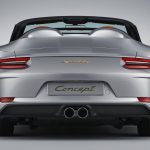 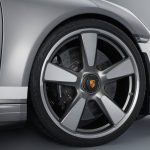 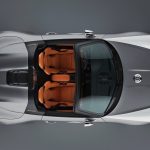 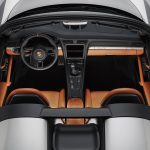 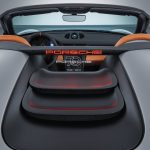