Toyota has confirmed Australian starting prices for the brand new Toyota GR Supra, ahead of its local arrival in September this year. Buyers will need to get in quick. Just 100 examples are going up for grabs in the first round.

Round? Yep, due to popular demand Toyota Australia is having to create an online ordering service, with set offer rounds created to space out the sales. Around 300 examples will go up for sale in the first 12 months, with production expected to open up as supply fulfils demand around the world. Only 100 examples will be available in the first round offer. 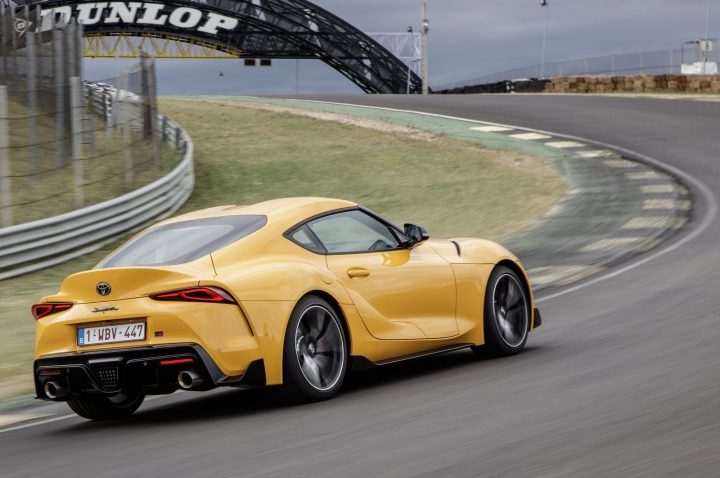 Production of the Supra takes place at the Magna Steyr factory in Graz, Austria. It is being produced alongside the new BMW Z4, which shares the same platform, powertrain, and some dimensions. Both cars were developed together as part of an agreement between Toyota and BMW, signed back in 2012.

Two variants are being presented to the Australian market; the GT and the GTS. It doesn’t matter which one you go for, power comes from a 3.0-litre turbo straight six that generates 250kW and 500Nm. There’s no manual transmission option but enjoyment is ensured with an eight-speed sports automatic.

Of course, power goes to a rear-wheel drive system with a limited-slip differential. Drifting is obviously easy, while Toyota Safety Sense technologies aim to keep everyone safe. These include autonomous emergency braking, blind-spot monitoring, pedestrian detection, and traffic sign recognition. 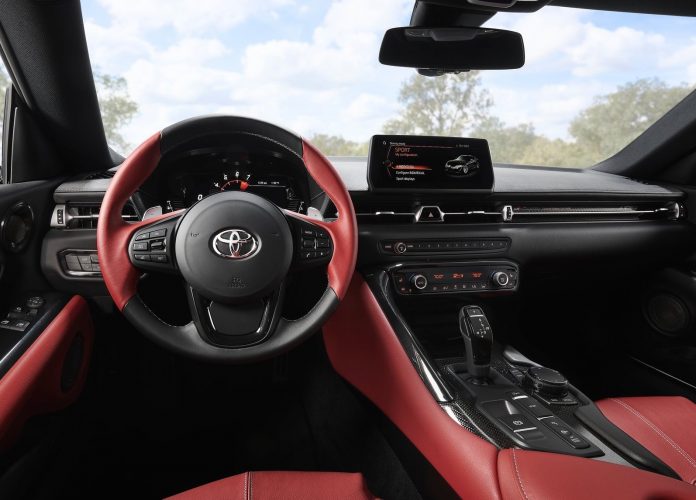 What do you get with the GTS? For the exterior there’s a set of 19-inch alloy wheels, up from the standard 18-inch items, while the interior is packed with a JBL 12-speaker audio system. There’s also uprated brakes, head-up display, and an optional Nurburg Matte Grey paint theme for the body.

For added exclusivity Toyota Australia will be offering an Alcantara interior trim option for the GTS as well, at a $2500 premium. Toyota Australia’s sales and marketing vice president, Sean Hanley, spoke about the highly-anticipated launch of the new model in a statement. He said:

“The GR Supra should be compared with vehicles in a much higher price bracket including top-end European sports coupes – it really is that good. I am certain anyone who experiences it will appreciate the engineering, passion and precision that has gone into building what we believe is one of the best value, most engaging drivers’ cars on sale in the world today.”

How do you place your order? Toyota Australia has set up a special webpage at https://www.toyota.com.au/all-new-supra. Prices will start from $84,900 for the GT and from $94,900 for the GTS. Ordering opens on June 19, and will remain open only until the first 100 are spoken for. Other slots will open up throughout the year. 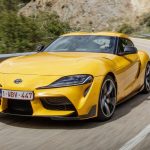 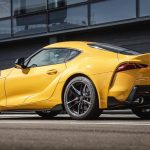 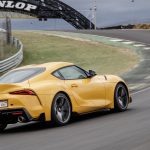 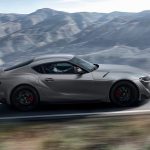 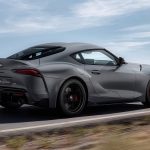 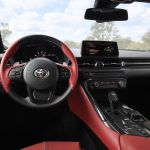 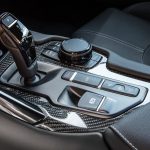 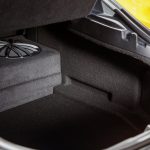 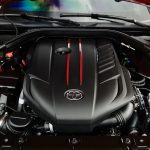