HSV today announced it will be bringing the almighty Chevrolet Camaro ZL1 to Australia. Along with this announcement also comes various MY2019 updates for the 2SS model, which has been on sale in Australia since 2018. 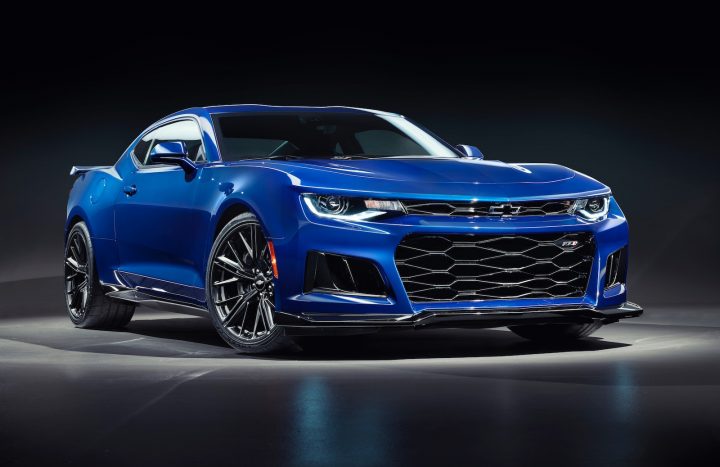 The biggest news out of all of this is the introduction of the insanely powerful Camaro ZL1. The 6.2-litre supercharged V8 LT4 engine packs a whopping 485kW, but in Australia-spec HSV says that it’ll be closer to 480kW and 860Nm. In American-spec, the ZL1 can shoot from 0-100kmh in just 3.5 seconds and run the quarter mile in 11.4 seconds.

Other features on the ZL1 include six-piston brake calipers on the front, magnetic ride control dampers, and an electronic limited-slip differential. Buyers will be able to choose from either a six-speed manual or a 10-speed automatic (automatic will cost buyers $2200 more). 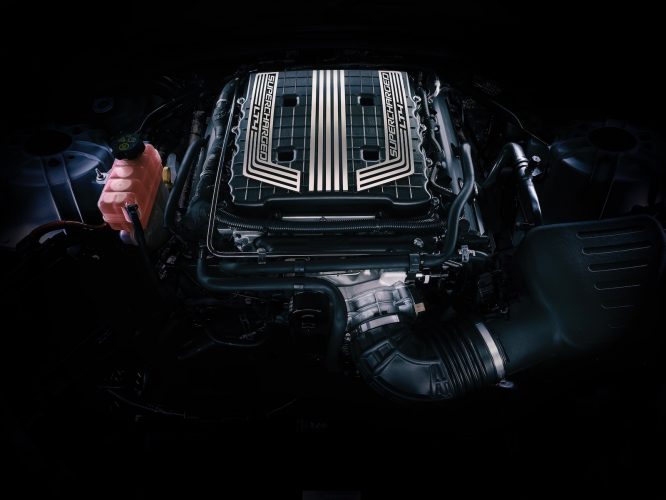 Along with the announcement of the ZL1 is the MY2019 Camaro 2SS model. This refreshed model brings with it the latest Chevrolet Camaro front-end styling cues, new LED headlights, new five-spoke alloy wheels, and Chevrolet’s latest infotainment 3 media system.

The most exciting addition to the MY2019 Camaro 2SS lineup is that six-speed manual will now come as standard. The pre-facelift model’s eight-speed automatic has also been replaced with a new 10-speed unit. 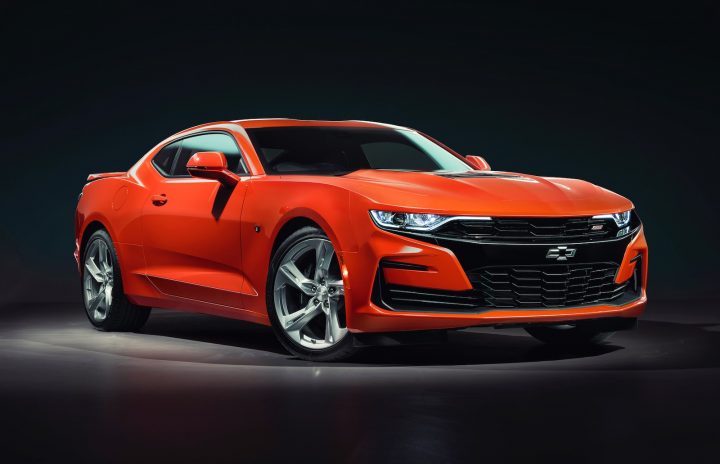 There’s no doubt HSV will have some interest in the ZL1, as well as the refreshed and updated 2SS model – especially now that stick shift is available for the previously auto-only 2SS. As soon as we can get our hands on the ZL1 and 2SS models we’ll bring you a review of each, as well as the various videos that go with it. Stay tuned. 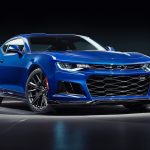 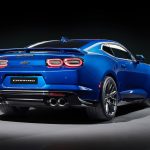 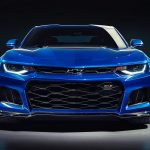 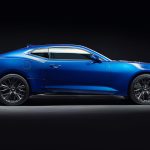 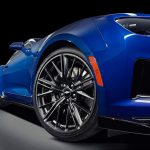 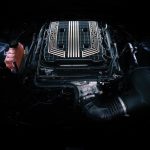 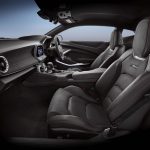 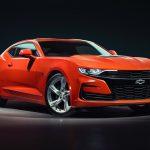 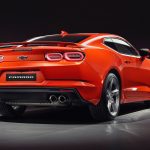 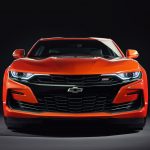 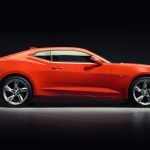 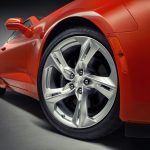 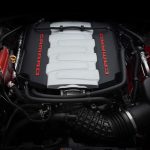 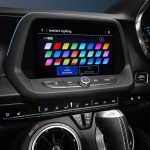 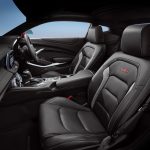 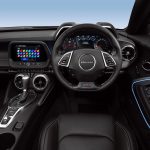 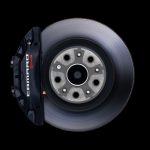 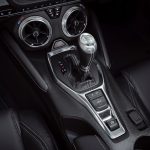