Love special editions? The Ford Mustang BULLITT has been confirmed for Australia, and it’s scheduled to arrive in October this year. Ladies and gentlemen, start your engines. 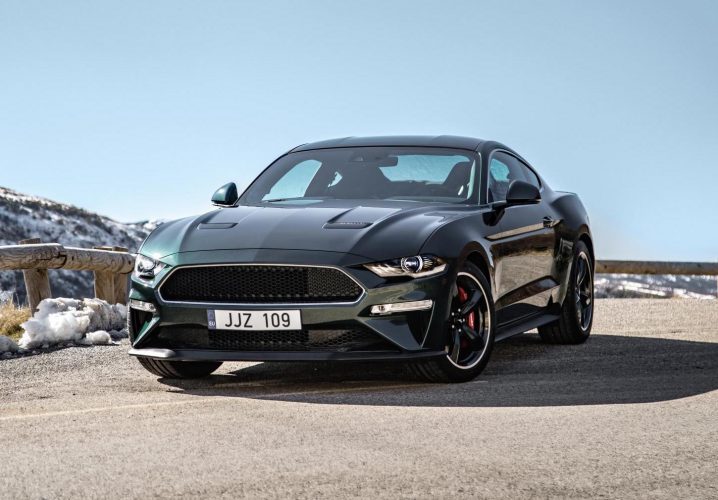 The unique version is based on the Mustang GT, and as such comes with all of the usual luxuries and standard goodies. For the dash there’s the latest SYNC 3 media interface with an 8.0-inch touch-screen, Apple CarPlay and Android Auto, and even a 12.4-inch digital screen for the driver’s instrument panel.

Who cares about that stuff, though. What we all care about is the stuff that powers this beast. Nestled under the bonnet is a 5.0-litre naturally aspirated V8 that produces 345kW and 556Nm. Although torque remains unchanged from the facelifted Mustang GT, power is up 6kW, making it the most powerful Mustang ever officially offered in Australia.

Behind the engine is a six-speed manual transmission. The ‘box was reworked for the facelift as well, and comes with a rev-match system that blips the throttle automatically on downshifts for that racer attitude – and so you don’t need to heel-and-toe. Performance figures for the 0-100km/h sprint and quarter mile haven’t been mentioned. 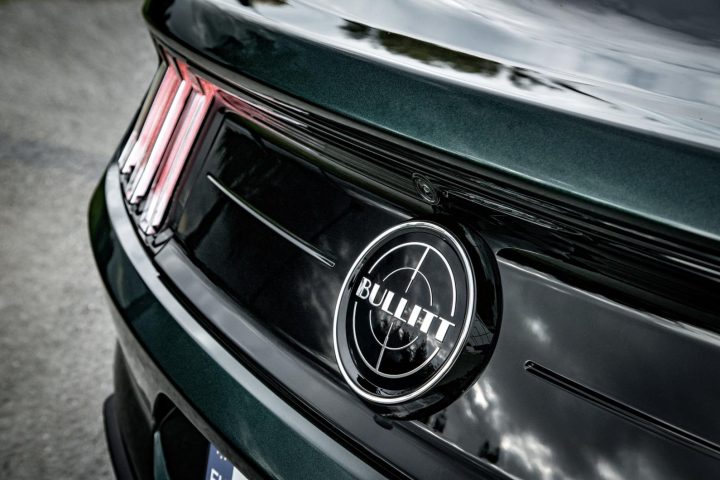 “It further builds on the Mustang story in this country as we respond to enthusiasm for even more choice, additional features and personalisation across the line-up. Australians are looking for Mustangs that really stand out, and Mustang BULLITT really makes a statement.”

Inspired by the Mustang used in the film Bullitt, the Ford Mustang BULLITT comes with a number of bespoke details, such as 19-inch alloy wheels that are designed in the ‘Torq Thrust’ style. The body is also coated in Dark Highland Green, and the cockpit features a cue ball gear shifter. To make sure it’s not mistaken for a regular Mustang, a number of exclusive badges and build number plaques are put in place.

Ford Australia confirms a “first batch” of 700 models allocated for local showrooms, suggesting there might be more on the horizon. The first lot will arrive in October. Fans will need to part ways with at least $73,688 to secure their order (not including on-road costs). 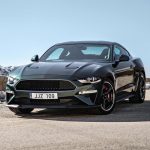 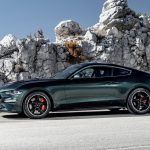 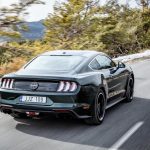 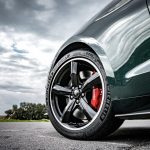 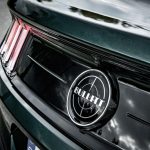 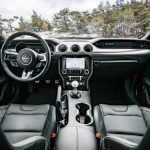 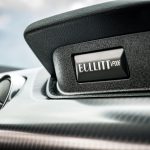