Volvo is describing it as one of the most exciting cars it has ever made. Really? Let’s take a look at the just-revealed 2019 Volvo S60 to see what all the fuss is about. 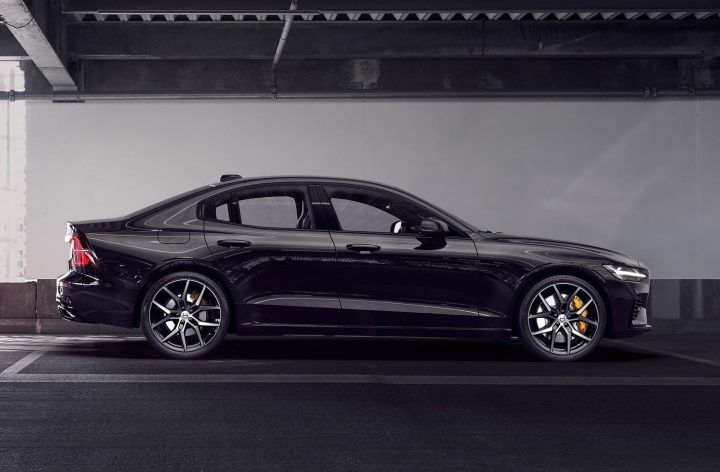 The 2019 Volvo S60 is based on Volvo’s latest SPA (scalable product architecture), shared with most of its latest mid-to-large models such as the XC60, XC90, and S90/V90 flagships. With this platform Volvo launches a range of cutting-edge safety systems and advanced in-car tech for the premium mid-size sedan segment.

We won’t rattle off all of the systems that will be offered to customers, as we’ll end up sitting here all day, but some of the highlights include Pilot Assist, which is basically an automated cruise control function whereby the vehicle can take control of the steering, braking and throttle for you, in some situations. It’s able to detect pedestrians and large animals, too, and hit the brakes automatically if need be. 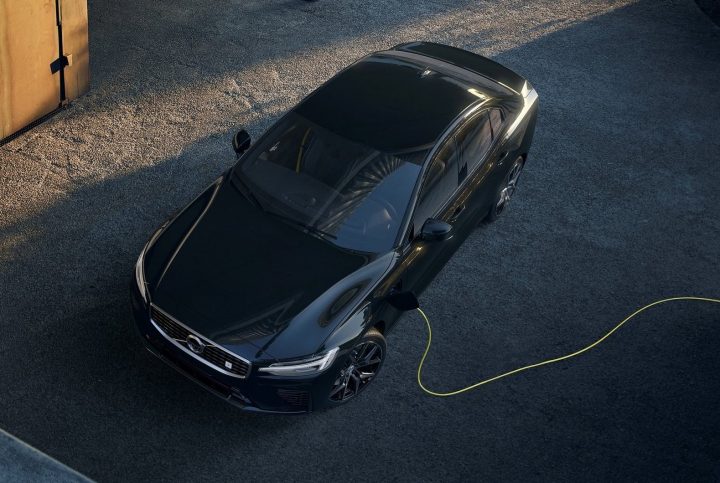 There’s also run-off road mitigation, oncoming lane mitigation, and cross-traffic alert with auto braking to reduce the chance or severity of having a prang at the shopping centre car park, or reversing out from driveways. City Safety continues, with autonomous emergency braking not just for rear-enders, but for protection against potential oncoming collisions as well.

So, onto the more interesting stuff. What’s under the bonnet? Volvo is not offering any diesel option for the new model. The S60 is the first car in Volvo’s lineup to drop diesel offerings, as it slowly moves toward electrification alternatives. That said, petrol engines continue.

From launch there will be a T5 option, comprising of a 2.0-litre turbo four-cylinder producing 183kW. A T6 model combines the turbo with a supercharger, for an output of 228kW. Stepping up to the T6 Twin Engine introduces electric assistance, with power rated at 254kW, and sitting at the top, the T8 Twin Engine is bumped to produce 290kW. 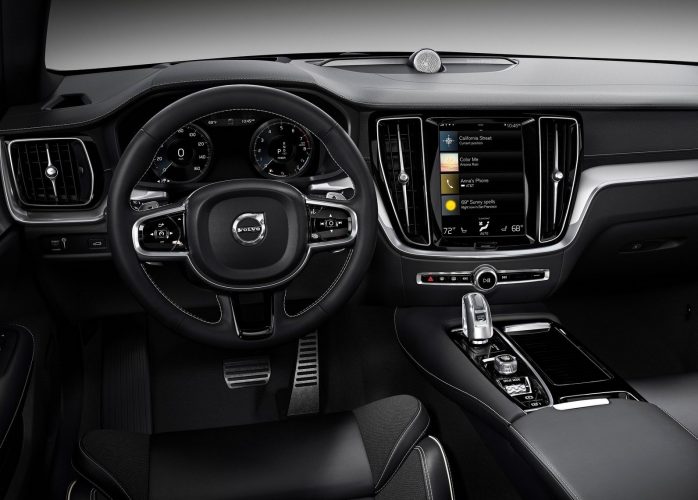 For the first time, Volvo is offering a new Polestar Engineered pack (as pictured, black car). This lifts power for the T8 to an impressive 309kW, helping to reduce the claimed 0-100km/h sprint time from 4.9 seconds to 4.7 seconds. The pack adds a sprinkling of enhancements to the body and cosmetics (and yellow seat belts!), as well as some hardware upgrades. This should be a fun car to drive. And Volvo’s boss is adamant about that. In a press release, Håkan Samuelsson, president and CEO at Volvo Cars, said:

“The new S60 is one of the most exciting Volvo cars we’ve ever made. It is a true driver’s car that gives us a strong position in the US and China saloon markets, creating more growth opportunities for Volvo Cars.”

Speaking of markets, it’s unknown yet if the S60 will even be offered in Australia. The local arm is yet to make any formal announcements, but we’ll keep you posted. Check out the ‘driving dynamics explained’ and crash test videos below for more. 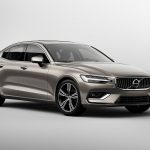 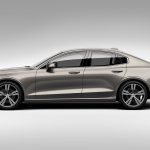 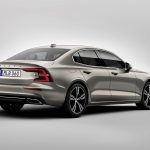 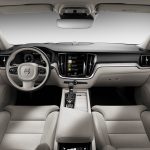 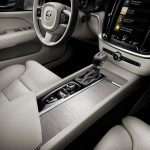 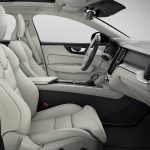 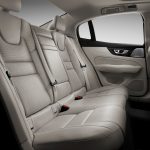 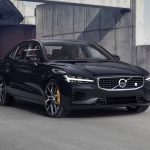 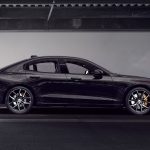 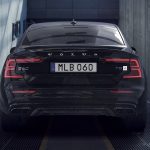 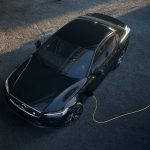 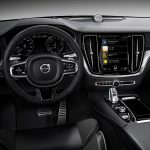