A new supercar has hit the scene, and it has more connections to Australia than you might think. Introducing the Brabham BT62. Just one look at this thing and you can tell it’s going to be fast. It was revealed at Australia House in London this week. 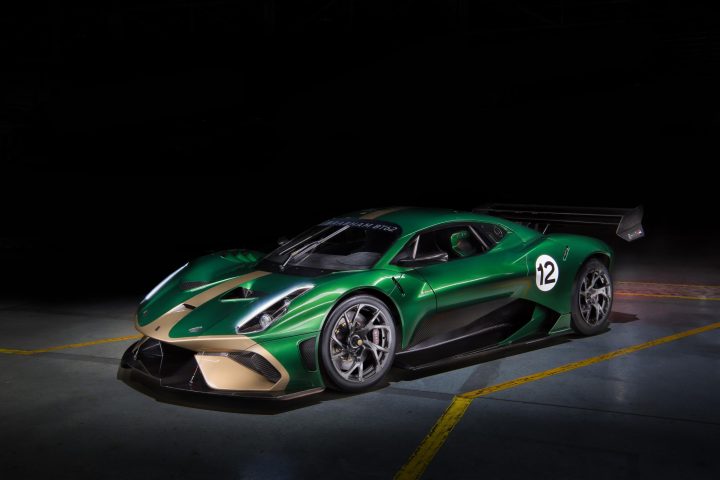 Brabham Automotive is run by David Brabham, the son of legendary race driver Sir Jack Brabham. His ambition was to create a vehicle that would reward the driver like no other car. The BT62 is designed fresh from the ground up, comprising of a host of custom components and go-fast bits and pieces.

Behind the cockpit is a 5.4-litre naturally-aspirated V8 that produces 522kW and 667Nm. This is a bespoke motor built by Brabham, and it promises exhilarating speed thanks to an awesome power-to-weight ratio. Power is sent to the rear wheels, which could mean it is tricky to get the power down.

Thanks to the outrageous carbon fibre body and construction, the BT62 has a dry weight of just 972kg. This provides a power-to-weight ratio of 730PS per tonne. That’s a crazy ratio, placing it right up there with the likes of the Bugatti Chiron (751PS/tonne). 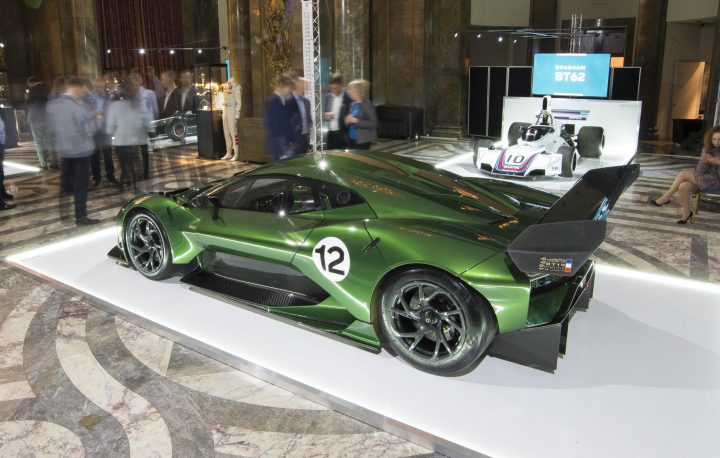 It’s not all about straight-line speed either. The BT62 features race suspension, carbon brakes with six-piston calipers front and rear, and a wild aero kit including a massive rear wing and adjustable front splitter. The aero kit is so extensive it actually generates up to 1200kg of downforce at speed. It’ll rail around corners too with its standard Michelin slick tyres. Commenting on the project, David Brabham said:

“I set out twelve years ago to re-establish the iconic Brabham name, determined to see it return to global competition. My father had an incredible determination to succeed and, like him, I’ve worked tirelessly through this time, drawing on my experience as a racing driver, leader and mentor, never once losing sight of that goal. It’s been challenging at times, but what we have achieved is simply staggering. Today’s unveiling makes me feel incredibly proud as the Brabham legacy enters a new era.”

The plan is to produce 70 versions of the BT62, at a new site located in Adelaide, South Australia. This car is just the first step in the company’s long-term business strategy. How much? You better sit down for this one. The BT62 starts from £1 million (around $1.8 million in Australian money). 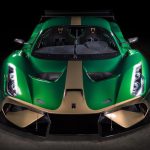 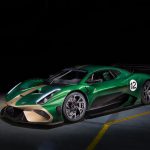 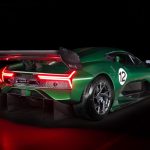 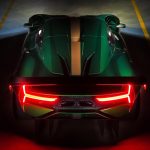 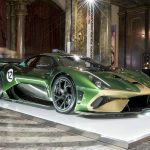 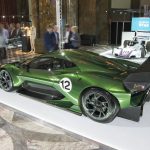 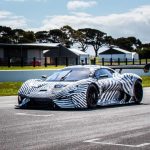 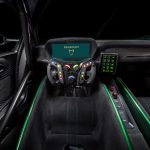