Interested in doing up a project car but not sure where to start? This Lexus IS 200 with a 1UZ V8 engine conversion might spark some inspiration. And it’s up for sale. 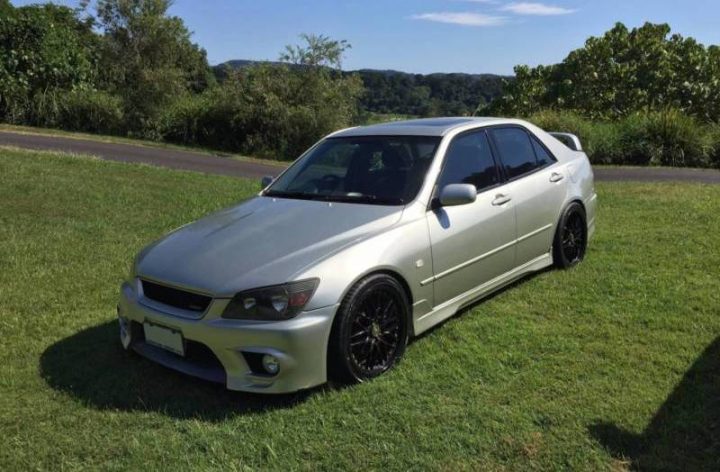 Appearing on Gumtree recently, the car is a first-generation IS 200, which is a cool foundation to start with. At 1348kg, it’s pretty light as is, and being rear-wheel drive and powered by a inline six-cylinder engine means there are loads of options and big tuning potential.

One option is to pull the factory 2.0-litre naturally aspirated six, that only produces 114kW, and replace it with a 2JZ or even a 2.5-litre 1JZ twin-turbo from the Supra and Soarer, respectively. This engine pretty much slides straight in.

With the length to accomodate an inline six means the engine bay can also swallow up a V8 pretty easily. As is the case with this neat build. It features a 4.0-litre 1UZ VVTi V8, which features twin-cam technology and variable valve timing.

It’s known as a strong, relatively high-revving V8, found in various Toyota and Lexus vehicles. It produces around 200kW from factory, depending on year of the vehicle it comes from. Interestingly though, the engine is usually only found with an automatic bolted to it, but in this IS 200 it’s paired with a six-speed manual.

According to the seller, the car is in great working order and has been used as a daily driver for the last couple of years without any major issue. The only minor issue is the temperature gauge doesn’t work as the owner hasn’t installed the correct sensor.

We don’t know about you but we think this would be a very fun car to drive, especially with the manual. It’s up for sale now for a very reasonable AU$14,500. Head over to the Gumtree ad for more details. 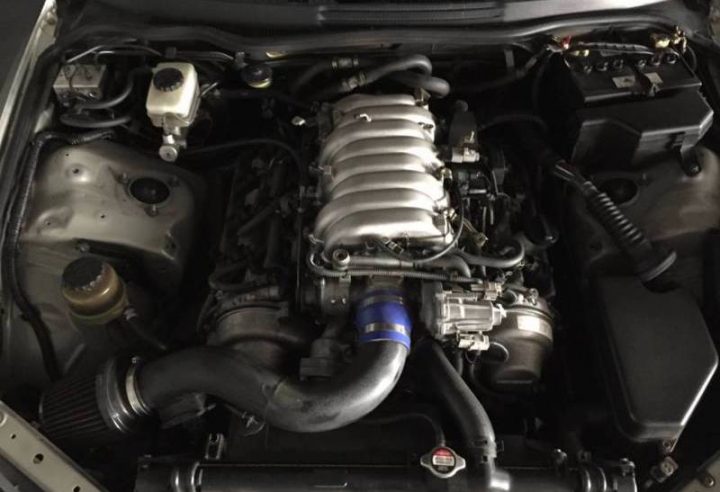