There’s a new hot hatch on the horizon, called the 2021 Hyundai i20 N. And when it arrives it could potentially blow the competition out of the water.

What is the i20 N exactly? This is an all-new hot hatch that Hyundai N is working on right now. In fact, prototypes have been spotted thrashing around the Nurburgring in recent weeks. And today Hyundai has provided some details and photos of prototype development taking place in freezing conditions in northern Sweden. 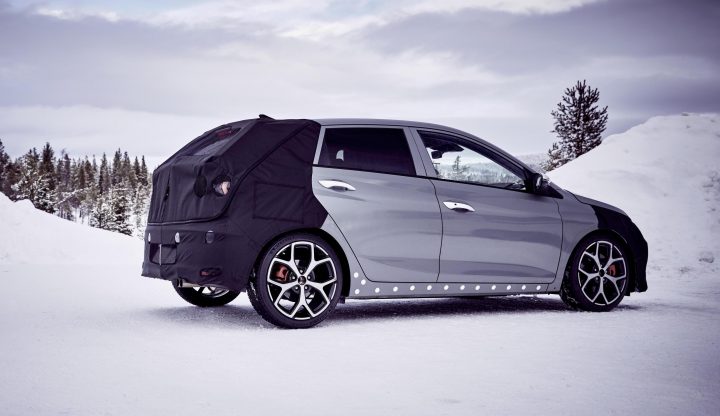 It’s based on the latest i20 (not sold in Australia), only it is expected to be completely overhauled and enhanced via Hyundai N division. You’ve seen the i30 N? Well, this will be a smaller and more agile brother. It might even suffer short-man syndrome and could end up being angrier as well.

No engine details have been officially confirmed just yet, but there have been various leaks and word from officials that the 2021 i20 N will be powered by a 1.6-litre turbo four-cylinder. Hyundai uses such an engine already, in everything from the regular i30 N-Line, the Veloster, and even the Kona and Tucson. In these the unit generates 130kW and 265Nm, or up to 150kW and 275Nm in the case of the latest Veloster Turbo.

In a press release sent out today Hyundai says the new model will follow the success of the i30 N. It says the “i20 N will be racetrack capable and street legal”, in proper hot hatch form. But it hasn’t said anything specific about the car, unfortunately. 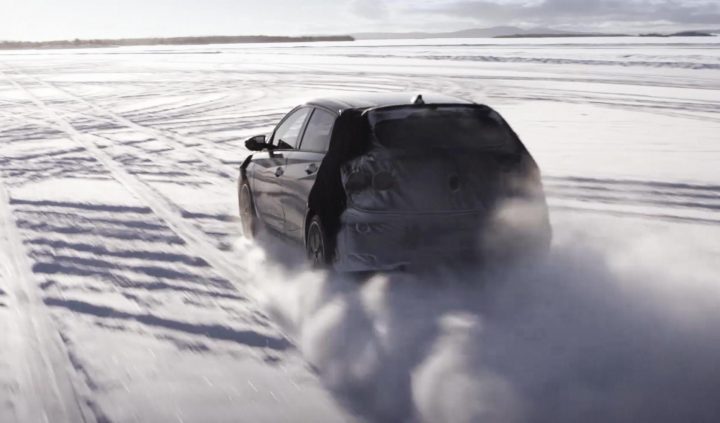 Testing is ongoing as engineers fine-tune the setup, and Hyundai even has WRC driver Thierry Neuville at its disposal to assist with the testing. A hot hatch with first-hand influence from a rally driver? Sounds good to us. Neuville spoke a few words about the prototype drive, saying:

“Very interesting car. Very precise. Very easy handling. The engine is revving nicely and the noise is very interesting as well. I’m looking forward to get this one to drive in WRC!”

Testing took place at the popular Arjeplog providing ground in Sweden, near where many car manufacturers test and fine-tune their upcoming models. Temperatures drop to as much as minus 30 degrees Celsius, which is obviously extremely cold and probably a lot colder than where most customers will be taking their i20 N, once it hits the showroom. 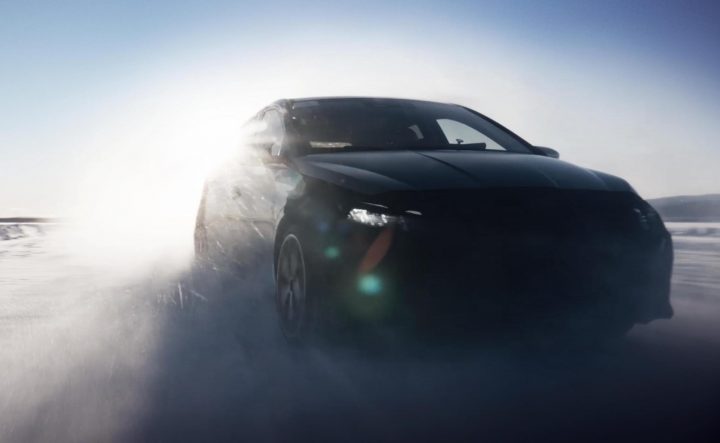 Speaking of showroom, Hyundai Australia hasn’t confirmed whether the i20 N will be made available here. It all depends on whether Hyundai headquarters will produce the model in right-hand drive. At the end of the press release, which originates from Europe, Hyundai says:

“Following the success of the i30 N and i30 Fastback N, Hyundai is developing a high performance version of its newest European model – the all-new i20 N.”

This essentially outlines the fact the latest i20, in regular form, is a European vehicle. But it doesn’t necessarily suggest the i20 N will be sold in Europe only. We will just have to wait and see we guess, and keep our fingers crossed in the meantime. A promo video accompanies the press release. Take a look below. 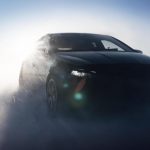 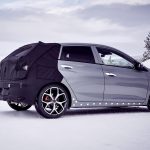 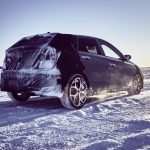 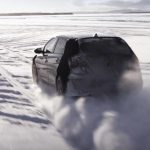