Yes, the front end of the 2021 BMW 4 Series is going to take some getting used to. But if the latest G20 3 Series is anything to go by, the G22 4 Series should be a cracking driver’s car when it arrives in Australia later this year.

BMW Australia has just confirmed the local lineup and prices ahead of its showroom arrival in October. Three main variants will be available here, including the 420i, 430i, and the range-topping M440i xDrive. All feature a turbocharged engine, eight-speed automatic, and rear-wheel drive – except the M440i uses xDrive all-wheel drive. 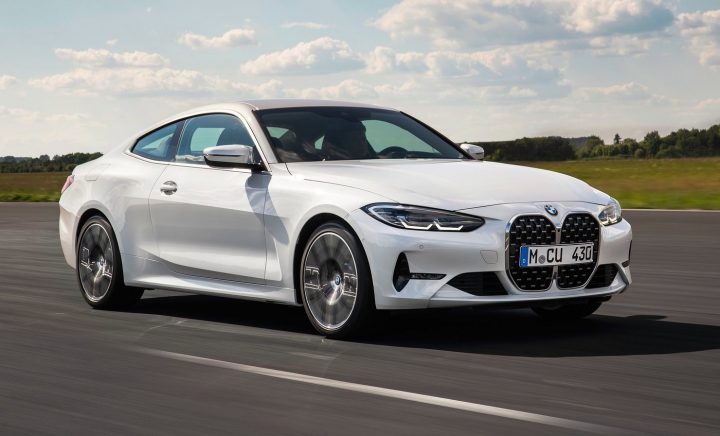 The 420i is motivated by a 2.0-litre turbo four-cylinder petrol engine that generates 135kW and 300Nm. Yes, it is the entry level model but it doesn’t mean it isn’t fun to drive. BMW says it’ll scoot off from 0-100km/h in a very respectable 7.5 seconds, for example.

If you’d like something with a bit more zing though then you need the 430i. It uses a boosted version of the same ‘B48’ 2.0L turbo engine, generating an excitable 190kW and 400Nm. Sprinting from 0-100km/h takes just 5.8 seconds, according to BMW. 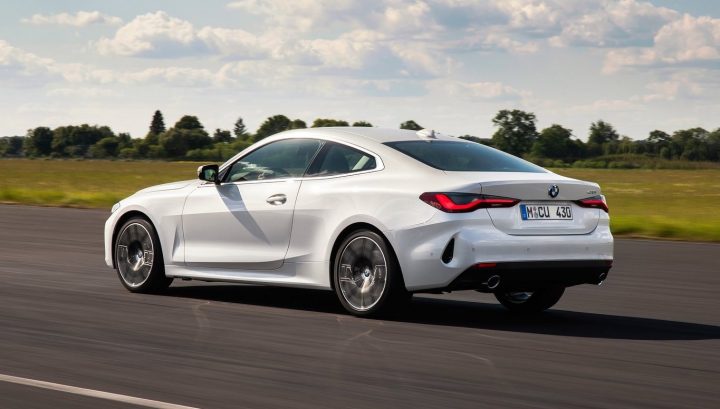 At the top of the range the new M440i xDrive comes in for those who want M4 performance but don’t really want the attention, or the higher price tag. BMW is yet to unveil the new M4, although it is scheduled to debut in September. Before then though, the M440i should more than suffice as an intermediate step.

It uses a 3.0-litre turbo straight-six engine that sonorously spawns 285kW and a mighty 500Nm. Across the 0-100km/h run, the clock stops in just 4.5 seconds. That’s very near the outgoing M4 Competition’s time of 4.0 seconds.

This variant also comes with a range of performance highlights, such as unique suspension, bodykit, wheels and brakes, and interior features to help separate it from the regular 4 Series lineup. It’s all packaged together by the M Performance division. 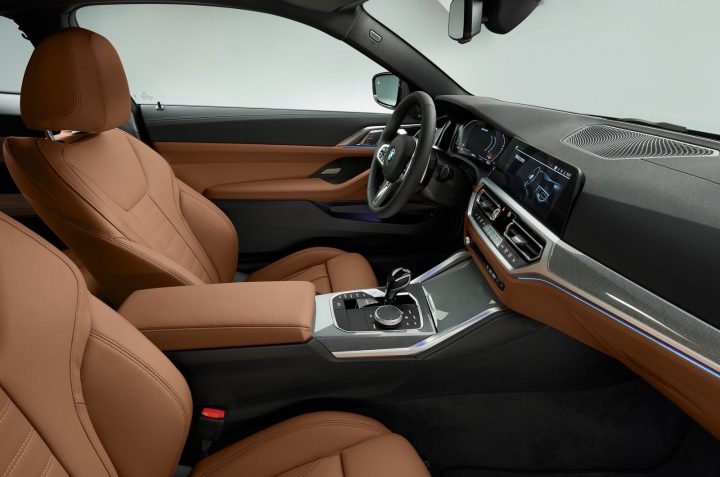 Compared with the outgoing 4 Series the new model jumps to BMW’s dynamic CLAR platform like the latest 3 Series. This alone should bring in massive improvements to the already fantastic characteristics of the current model. The car’s overall length is increased by 130mm, and the width grows 27mm, while the height is only up 6mm.

Even just digesting these dimension changes it’s easy to see the new model offers a wider and lower profile, which will be great for handling. The 4 Series also features a track width which is 23mm wider than even the latest 3 Series. So, again, it will be total ready to tackle some corners, to say the least.

BMW Australia will be pitching the new model onto the market in October, as mentioned, and prices will kick off from the following (before on-road costs). Check out the key standard features of each three variant further below.

430i (additional specification over 420i)

M440i xDrive (additional specification over 430i) 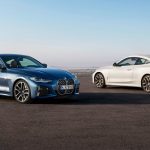 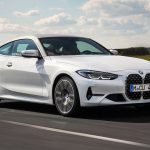 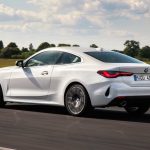 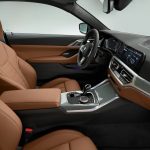 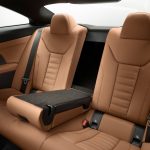 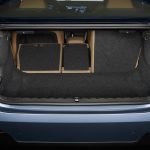