Why the Lotus Carlton would have been great for Australia

The Opal/Vauxhall Lotus Carlton was made between 1990 and 1992. The mashup between the two brands seems as odd now as it no doubt did back then. This was a rear-wheel drive sedan that boasted enough grunt to earn the title as the fastest sedan on the planet. Yep, faster than anything BMW or Mercedes-Benz made at the time. 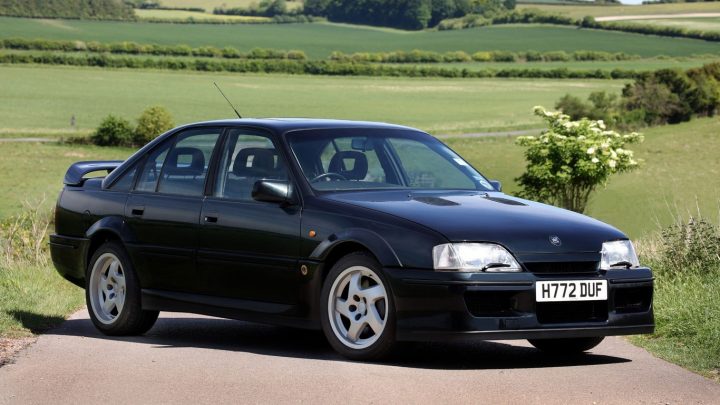 Many of the Carlton’s parts came from other well-known performance cars. The limited-slip differential was from our very own Holden Commodore V8, the ZF six-speed manual was taken from the Chevrolet Corvette ZR-1, and the engine block, which started life as a naturally-aspirated Opel 3.0-litre straight six, was redesigned and reinforced to cope with the added horsepower. What about stopping power you ask? That task was taken care of by AP Racing four-pot calipers and 328mm front rotors.

But what made the Carlton so damn fast? Turbos. Two Garret T25 turbochargers pushed 10psi through a water-to-air intercooler and into the engine, with the head milled to bring the compression down to 8.2:1 from 10.0:1. Turbocharging was the performance rage at the time – think Ferrari F40, Bugatti EB110, and even the Holden VL Commodore Turbo, Ford TX-5 and TX-3 Turbo. 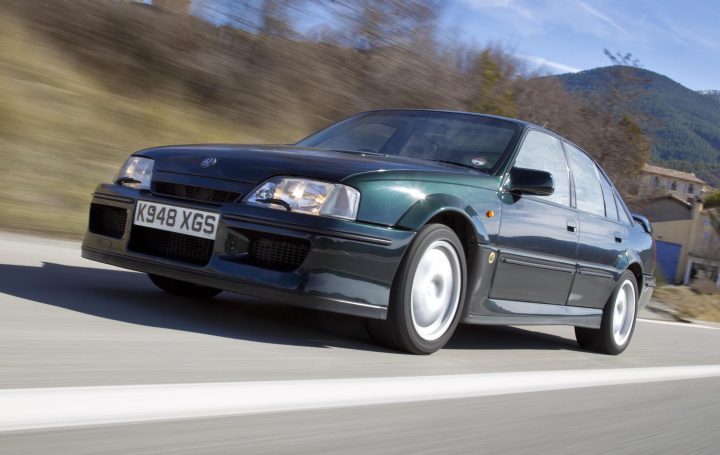 In terms of handling, the Lotus Carlton featured a multi-link setup that was highly groomed by Lotus. It featured self-levelling suspension and power steering. Grip came in the way of 17-inch staggered wheels that wore special Goodyear Eagle tyres that were rated to hit the Carlton’s top speed.

Then there’s the way it looks. As always, this writer agrees that looks are subjective, but there’s something very fat about the way it sits. The staggered wheels, the side skirts, the front lip, and the neat rear spoiler. It all just works to create a wolf in sheep’s clothing, but still remains sleek and classy at the same time.

So why would it have been great for Australia? Well, the BMW E34 M5 was sold locally around the same time. And that was a super fast sedan. Our very own HSV models managed to handle and brake well enough to stick it to some of the German models during that period. Not to mention the VN Commodore SS Group A, which shared some components and some of the platform with the Carlton, believe it or not. All of these models were popular and in particular, all Ford and Holden performance sedans sold without trouble. Needless to say, we think the Lotus would have been a very popular one down under as well.

With so few built, and sure to be even less around today, the Lotus Carlton is a unicorn of the performance sedan world. If you see one for sale, buy it. And let us take it for a drive.