If there’s anything Isuzu Ute Australia needs at the moment, it’s a hardcore off-road version of the D-Max. Isuzu just announced the 2019 model year, and although there is an X-Runner special edition (below), it’s hardly as rugged as the Arctic Trucks Isuzu D-Max AT35. 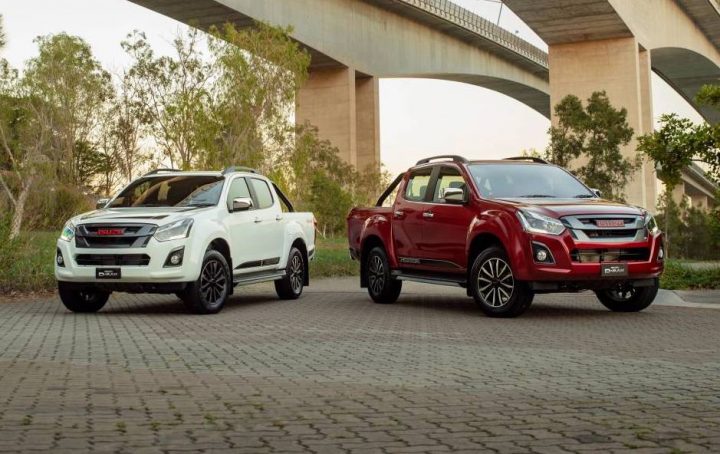 According to our sources very close to the matter, who want to remain anonymous, Arctic Trucks recently came over to Australia in the hope to introduce its range of D-Max utes as factory-backed variants, such as the AT35 (shown below). It’s understood the UK-based off-road specialist was aiming to strike up a deal with Isuzu Ute Australia, however, a deal couldn’t be devised. 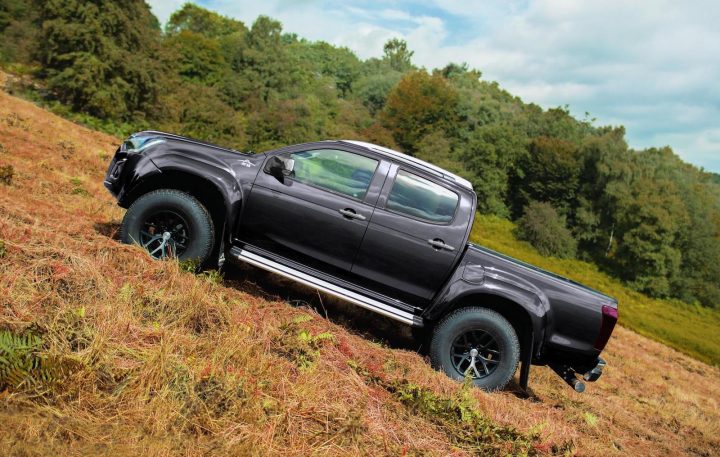 This was said to be due to warranty concerns. Over in the UK, the D-Max AT35, for example, is covered by the factory Isuzu warranty which covers 125,000 miles/five years (whichever comes first). It’s also supported by Isuzu’s five-year roadside assistance. But in Australia, we understand the coverage isn’t viable due to some of the specific enhancements. 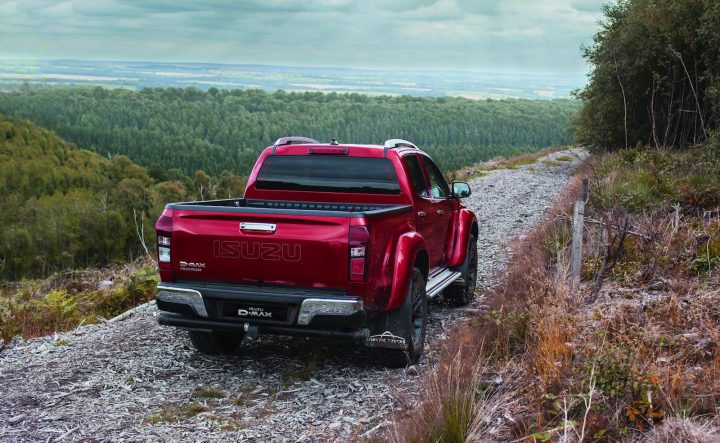 There’s also trailer sway control, more heavy-duty side steps, and a range of bespoke paint colours such as Spinel Red, Sapphire Blue and Galena Grey. Arctic Trucks has also revised the interior so it comes with an updated seat trim with soft-pad arm rests, gloss black trim for the power window panel and air vents, and a unique D-Max badge for the dash.

It’s easy to see there is a market for this kind of setup in Australia. And actually, you only need to take a look around and see what the rival manufacturers are doing. Toyota has the HiLux Rugged X. Ford has the Ranger Wildtrak and Raptor. Volkswagen has the Amarok Ultimate V6. And Holden has the Colorado Z71 and the HSV SportsCat. 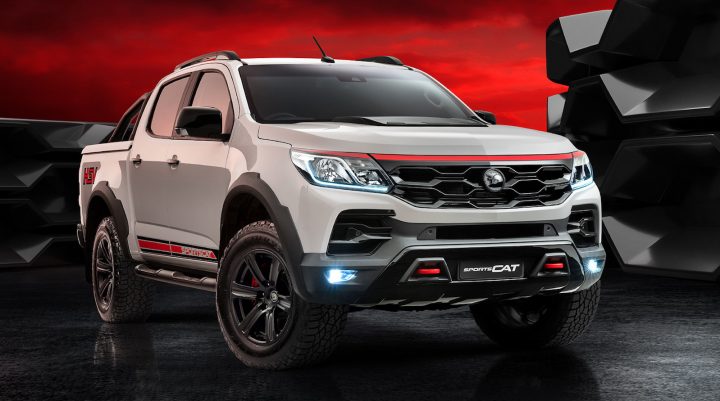 Utes are fast-becoming the most demanding vehicle type for new car buyers in Australia. According to the national VFACTS sales figures for December 2018, the full year of ute sales with 4×2 and 4×4 combined totalled 211,285 units.

To put that into perspective, that’s 18.3 per cent of all vehicle sales in total for the year. Or, another way to look at it, it easily surpassed the popular small car market segment (the one with the Corolla), which reported 185,697 sales for the year, and the premium mid-size sedan market (think BMW 3 Series), combined. 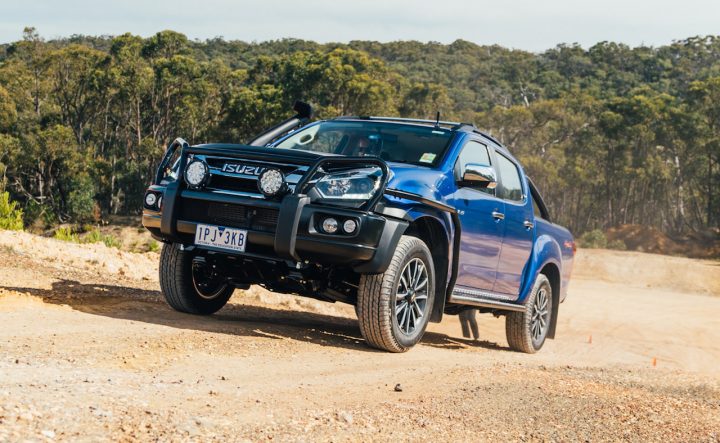 As far as we know Isuzu Ute Australia doesn’t currently have plans to introduce a hardcore edition of its own. But, the company does offer a huge range of accessories and rugged-style options for the D-Max (see example above). So, you could essentially build your own ‘rugged’ variant yourself.

Still, it’d be cool to see the Arctic Trucks brand in Australia, and the D-Max AT35. What do you think? Would you like to see a more hardcore edition of the D-Max introduced in Australia? 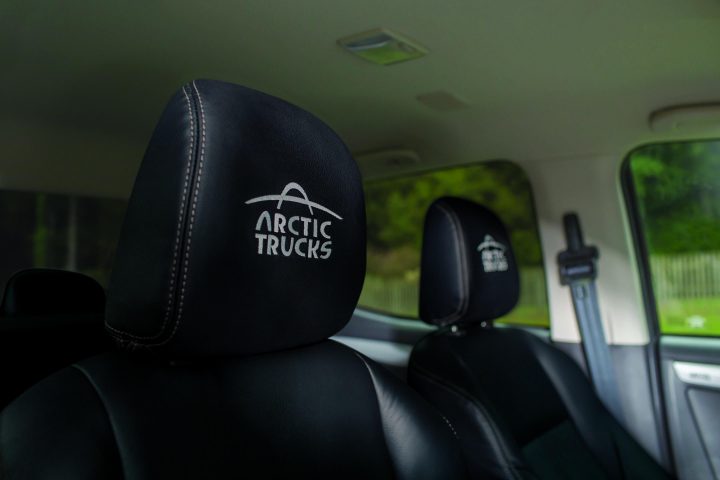