Godzilla is back! Nissan has revealed yet more updates for the ever-evolving Japanese supercar, with the reveal of the 2020 Nissan GT-R. It has just been unveiled at the 2019 New York International Auto Show.

Nissan has actually announced some updates for not just the GT-R, but also the GT-R Nismo as part of the MY2020 rollout. And to top it all off, a special 50th Anniversary Edition has also been announced, celebrating 50 years since the first GT-R ‘Hakosuka’ arrived back in 1969. 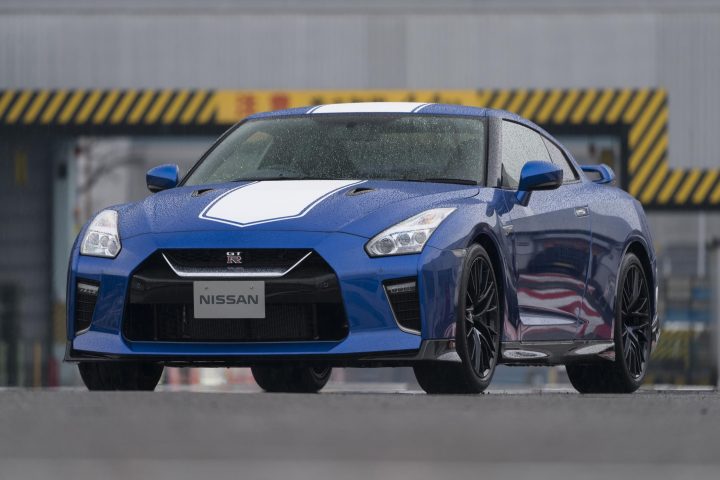 We’ll start with the 50th Anniversary Edition. This is based on the regular GT-R, and will be available in three unique colour schemes. These range from Bayside Blue with white stripes (derived from the blue featured on the R34 GT-R), Super Silver with white stripes, or Pearl White with red stripes. Colours are inspired by liveries of classic Nissan GT-R racing cars.

A unique grey theme has been applied to the interior, and there’s 50th anniversary highlights for the steering wheel, gear shifter, and seats, with Alcantara used for the roof lining along with contrast stitching, and Alcantara for the sun visors. Shinichiro Irie, program design director for the GT-R, said:

“The Nissan GT-R has been the icon of our company’s driving performance for the past half century. We were highly motivated to ensure that the GT-R 50th Anniversary Edition stands out. While the exterior and interior changes may seem subtle at first glance, they’re still impactful, especially with the new paint schemes, keeping the car’s lines and overall presence modern and edgy.” 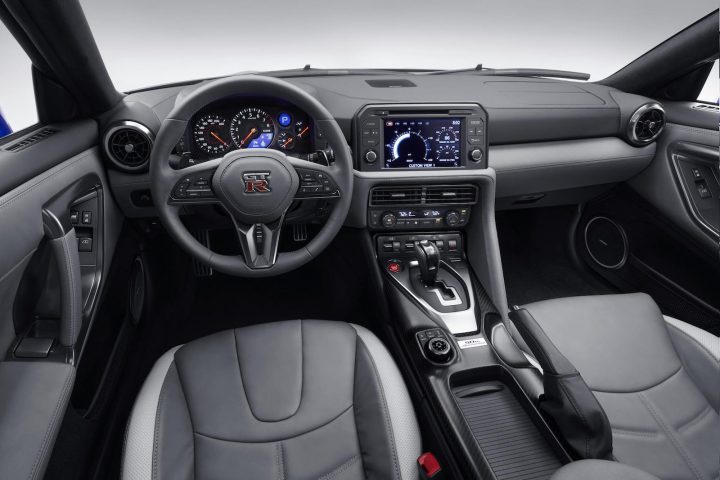 So, what about that 2020 model year update? What’s changed? Is it faster and more powerful? Well, not to burst your hope bubble, the powertrain remains largely unchanged in terms of outputs. The VR38DETT 3.8-litre twin-turbo V6 still generates 420kW and 633Nm (the press release also mentions 421kW and the current Australian-spec model has 419kW –yep, we’re not sure which is the figure use).

But, engineers have pulled a few tricks out of the bag. There’s a pair of new turbochargers that help to improve response low in the rev range. These new units are able to do this thanks to an abradable seal, with tighter tolerances and a five per cent increase in efficiency.

The exhaust manifolds have also been revised and adopt technology inspired by motorsport applications. The turbo flanges have been optimised at the attachment points, too. Nissan says this setup is easier to work on during servicing and they are more susceptible to tuning without touching the manifold itself.

Nissan has also beefed up the engine sound of the GT-R for 2020 with thanks to a new titanium muffler. The R35 GT-R has been criticised for its less-than-desirable note, but this should help to give it a firmer and clearer voice. Its topped off by some burnished blue tips. 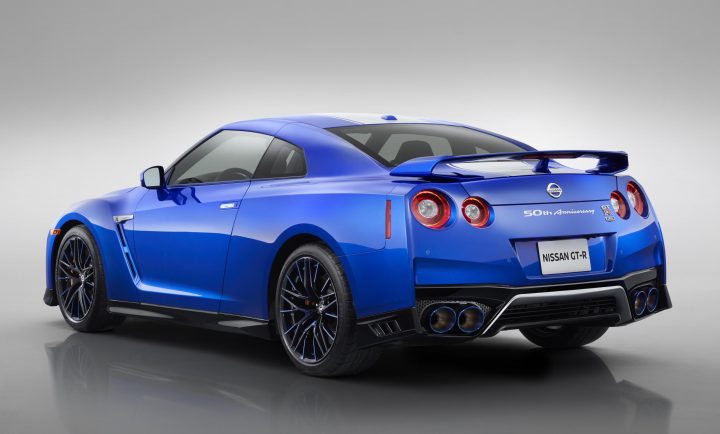 In other areas, the six-speed dual-clutch transmission has been retuned, particularly the ‘R’ mode. Now, downshifts are more aggressive and anticipate corner exits, changing down earlier. In auto mode the gears will actually shift down during ABS activation, helping to reduce understeer and provide a more ready application of throttle during exit.

To help with handling, engineers have recalibrated the electronics to introduce improved cornering stability. Ride comfort is also “smoother” Nissan says, which should help to make the GT-R more versatile than ever. Some minor alterations have also been made to the steering to help with stability at speeds up to 300km/h.

Lastly, some little changes have been applied to the brake booster for better response while reducing pedal stroke, meanwhile the Track Edition variant receives the engine tune and some of the performance features of the full-blown Nismo version. Speaking of which, let’s talk about that monster. 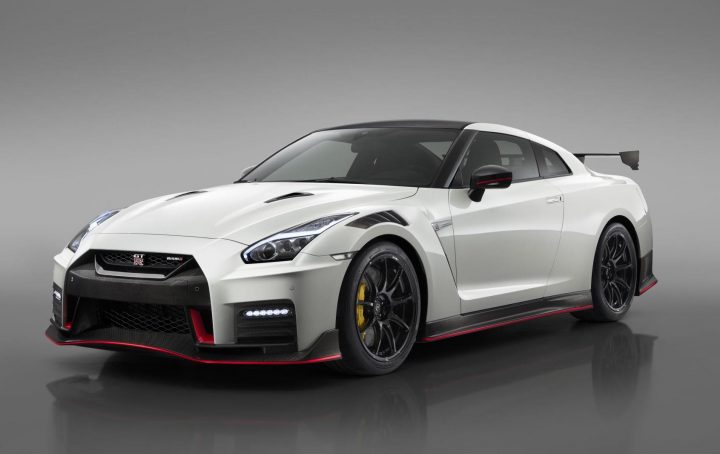 To start with the 2020 Nissan GT-R Nismo welcomes some subtle yet very cool styling changes. The front guards now feature GT3-like vents on top. These help to funnel hot air from the engine compartment while also providing downforce to the front end. And this is all without any additional drag.

Also brand new for 2020 is a set of 20-inch RAYS forged aluminium wheels. These are lighter than the old wheels and feature nine spokes to help with strength. Some updated Dunlop tyres are fitted to these, featuring a wider tread and fewer water-dispersing grooves to help increase their contact patch by 11 per cent. Nissan says the tyres help to increase cornering force, improve the steering response, and also reduce rolling resistance. 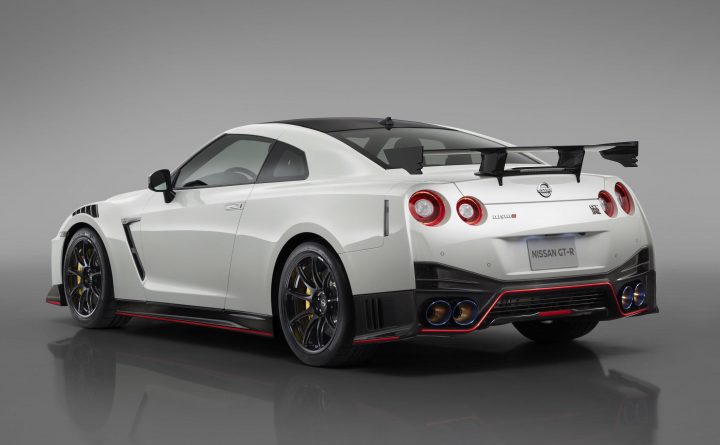 Only minor tweaks are made to the engine. The hand-built twin-turbo V6 uses GT3-spec turbochargers, and continues to produce 447kW and 652Nm. The turbos come with modified turbine wheels, featuring fewer blades. Both turbine wheels are able to build boost quicker and thus enhance acceleration response by 20 per cent.

Like the normal GT-R mentioned above, some revisions have been made to the transmission to also improve low-end response. In R mode it now shifts faster and schedules downshifters more intuitively, while learning the driver’s behaviour.

When it comes to making turns, the suspension setup has been altered to improve stability, like with the regular 2020 GT-R. It also offers a smoother ride. The steering, similar to the regular model, is updated to offer better stability at speed. 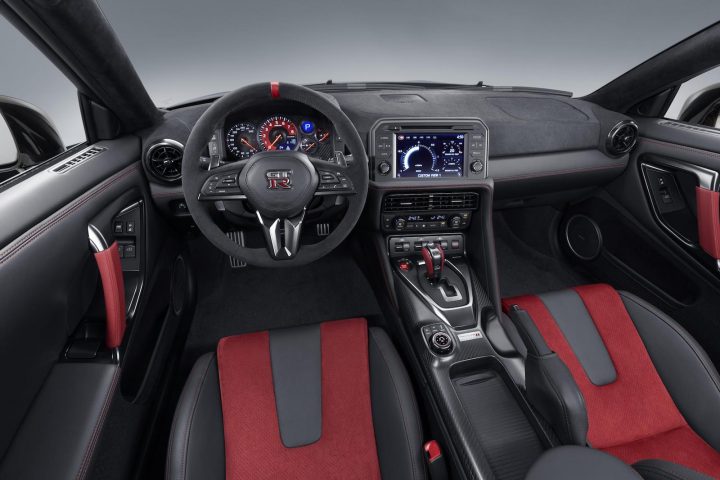 Lastly, the brakes have been upgraded for 2020. At the front the new carbon ceramic rotors are increased in size from 390mm to 410mm. Updated Brembo calipers also provide improved response, durability and help to reduce the overall stopping distance, Nissan says. Hiroshi Tamura, chief product specialist for the GT-R, said:

“We have built the 2020 GT-R Nismo for our customers to be the ultimate track and street vehicle. It is about total balance management, not just chasing power figures. The new Nismo has been brought to a new level, with enhanced engine, handling, braking and aerodynamics.”

Australia will launch the 2020 Nissan GT-R and GT-R Nismo during the second half of this year. Final specs for the local market and prices will be announced closer to its arrival. 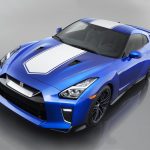 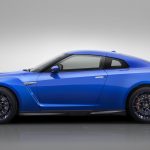 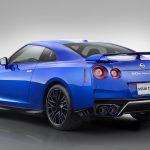 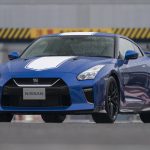 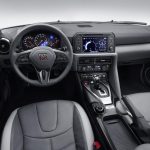 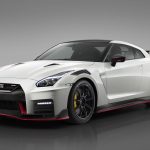 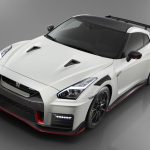 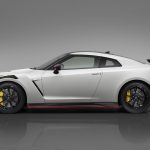 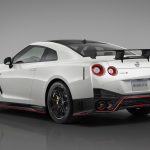 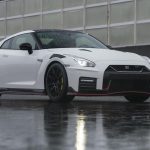 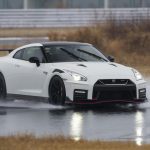 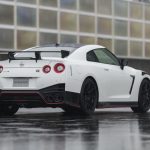 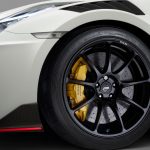 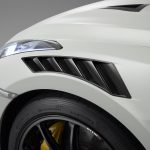 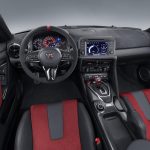 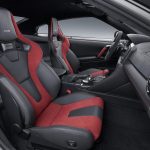