Ferrari has announced a new car. And being a new Ferrari, you just know it’s going to be fast. Introducing the Ferrari F8 Tributo. It’s the replacement of the 488 GTB.

You can probably think of it as like a more road friendly version of the 488 Pista, except with more advanced tech and a more refined cabin. It’s almost as quick as the Pista as well, featuring the same monstrously powerful engine. 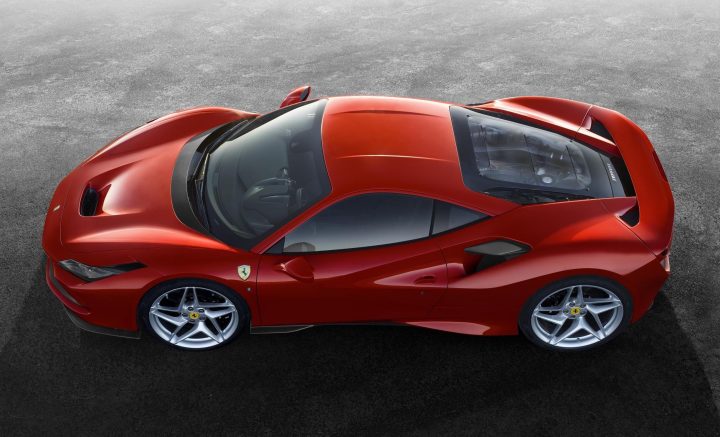 Speaking of which, the engine is a 3.9-litre twin-turbo V8 that pumps out 530kW and 770Nm. This is sent through a seven-speed dual-clutch auto and into a rear-wheel drive system. Yes, imagine having fun wrestling 530kW with RWD.

These are some incredible figures, especially considering how close it is to the Pista which is a limited-production, track model designed for outright performance above all else. Some of the performance comes thanks to reduced weight, with its 1330kg dry weight down 40kg on the 488 GTB. It’s not quite as light as the stripped out 488 Pista, which weighed 1280kg.

This new Ferrari F8 Tributo isn’t designed for outright performance though, although it does offer it. As the name suggests, it’s also a tribute to the traditional ‘berlinetta’ (coupe, translating from Italian to ‘little saloon’) two-seat Ferrari sports car, and features a number of little ‘easter egg’ features that pay homage to past models. 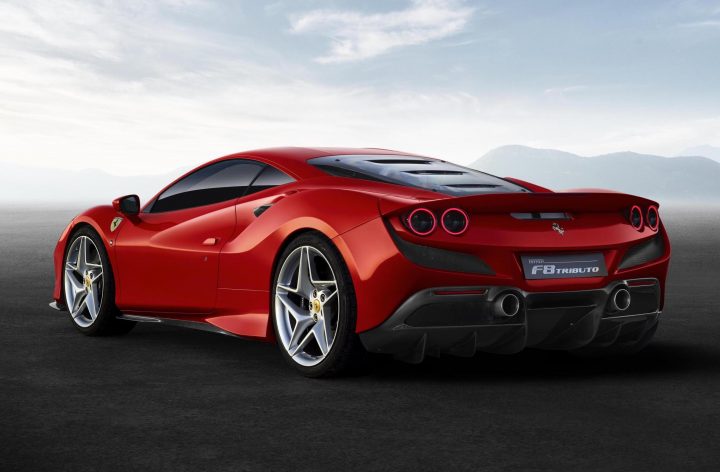 Take a look at the rear windscreen, which is made from Lexan. Does it look familiar? The slotted vents are inspired by those on the Ferrari F40. The twin taillight cluster with a wrap-around spoiler is also inspired by the F40 as well as the 308 GTB from 1975 – the first berlinetta.

Ferrari has made some major changes to the interior for the new model. The dash is completely redesigned compared with the 488 GTB predecessor, and features a 7.0-inch touch-screen on the passenger side. For the driver there’s a new digital instrument cluster and smaller steering wheel, with fresh controls and air vents spread around.

On the steering wheel is the manettino driving mode switch, which now includes a new mode called FDE+. This, Ferrari Dynamic Enhancer, setting is designed to help drivers extract the most out of the car, while in a controlled manner. Ferrari says more drivers will be able reach the performance limits of the car, more easily. 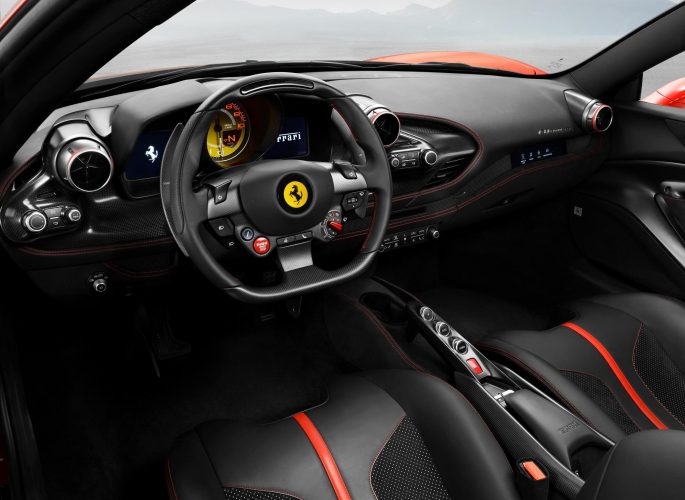 If you want to be one of the first to check out the new model in the metal, get ready to head to the 2019 Geneva Motor Show. Ferrari will be giving the car a proper unveiling at the event. It opens to media on March 5, and then to the public on March 7. 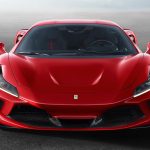 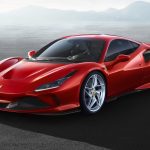 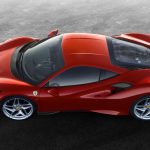 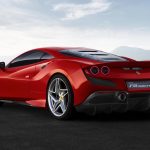 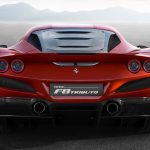 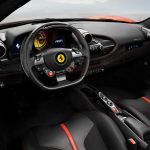