Mercedes-AMG GLC 63 S, watch out. There’s a new kid on the block that wants your lunch money. Introducing the BMW X3 M and BMW X4 M. These two have just been announced as the M division’s newest models.

They (especially the X3 M) compete in the mid-size SUV market segment, facing some serious contenders such as the 375kW Alfa Romeo Stelvio QV, the 404kW Jaguar F-PACE SVR, and the 375kW Mercedes-AMG GLC 63. 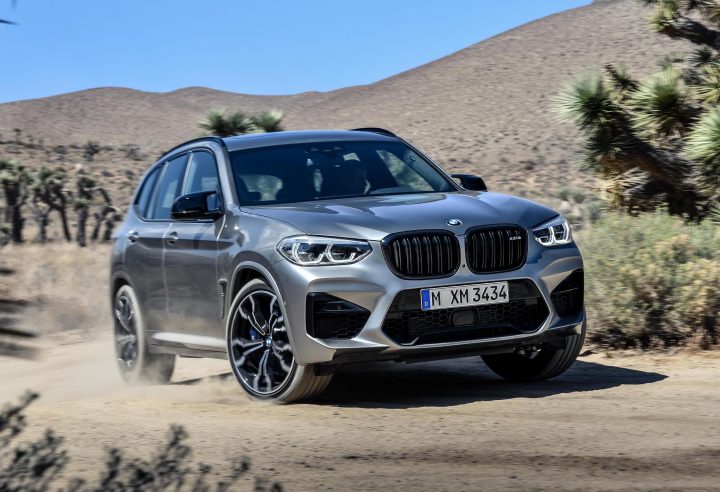 So, what has BMW M come up with to defend itself? Well, that’s an interesting question as it depends on which variant. There’s the ‘standard’ X3 M and X4 M (pictured in white), and then the X3 M Competition and the X4 M Competition (pictured in grey and red, respectively). In the engine compartment of both is a 3.0-litre twin-turbo straight-six engine. 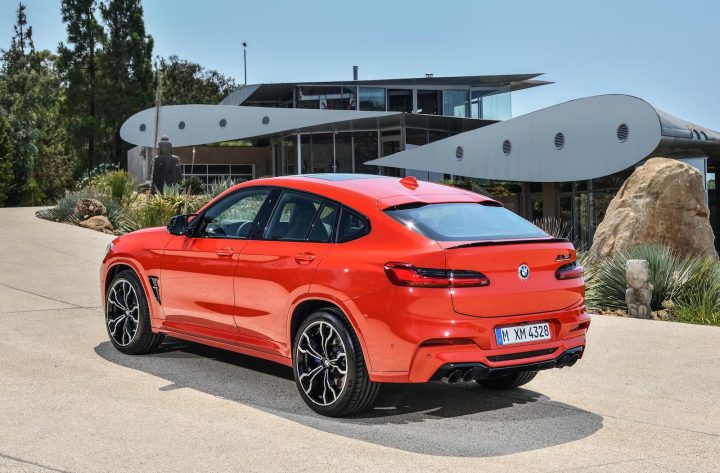 Across the 0-100km/h sprint BMW claims the standard models do it in 4.2 seconds, while the Competition versions do it in 4.1 seconds. This puts them slightly behind the competition, particularly the Alfa and the Mercedes that produce the same output. These rivals do the sprint in a claimed 3.8 seconds. The most powerful of the class, the Jaguar F-PACE SVR, needs 4.3 seconds.

As with all BMW M models though, it’s not all about outright acceleration. The X3 M and X4 M come with a range of enhancements and complete overhauls in various areas to help with cornering performance, braking and styling inside and out. 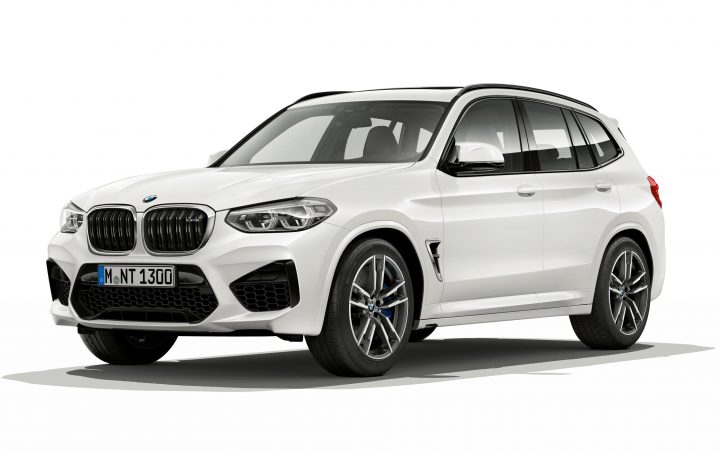 To enhance handling BMW M has applied body strengthening and chassis tuning to harness the additional engine power, while M-specific suspension with electronically controlled dampers promise excellent everyday comfort and “extremely direct” contact with the road. At the front is double-joint struts, with a five-link setup at the back.

Further enhancing handling, BMW M has modified the xDrive all-wheel drive system. It’s derived from the system used in the M5, offering two different AWD drive modes for the driver. Feeding from an eight-speed auto, the AWD system is set up to provide a rear-bias application of engine power, with an Active M differential for the rear axle further improving traction. 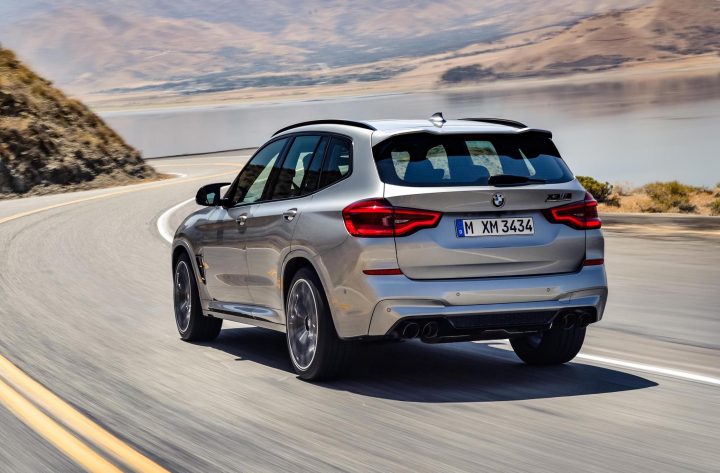 It’ll be difficult to miss the two out on the road, especially in Competition form. They all come with custom front and rear bumper bars with fresh spoilers and a diffuser, quad exhaust outlets, and discreet badges, with the Competition version adding black front grilles, side mirrors, and some unique 21-inch alloy wheels (up from 20s).

Passengers aren’t left in the dark either. In the cabin are a pair of gut-grabbing bucket seats, with an M steering wheel for the driver, M pedals and gear selector, with a Vernasca leather upholstery. The Competition versions adds extended Merino leather, with a special bi-colour option also available with Alcantara trimmings. 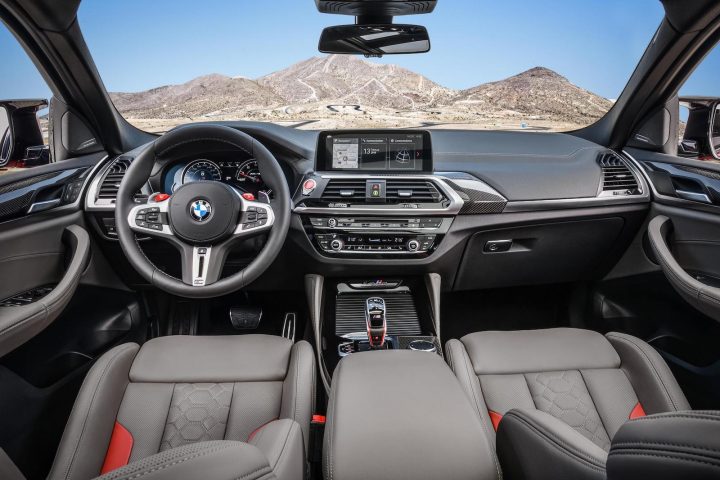 These new beasts are set to go on sale in the next few months, overseas. We anticipate an Australian arrival some time in the second half of this year. Prices are yet to be confirmed, but somewhere around the AU$150K mark could be a good starting point. The current most expensive X3 is the M40i, priced from AU$99,900, and the most expensive X4 is the X4 M40i which is priced from AU$109,900 (before on-roads). 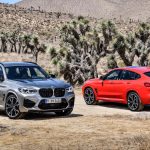 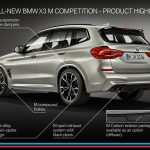 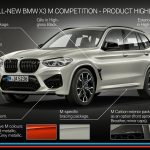 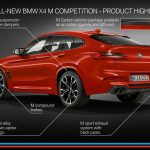 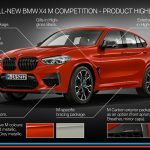 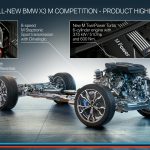 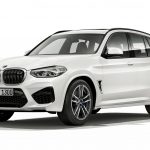 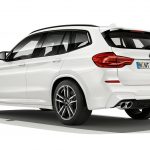 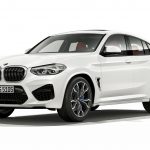 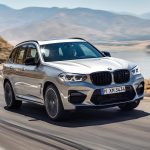 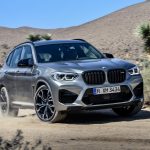 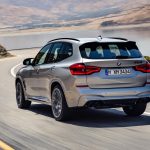 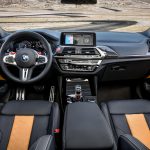 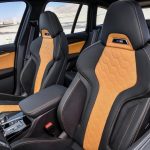 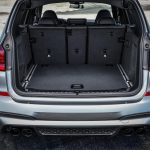 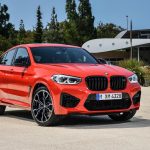 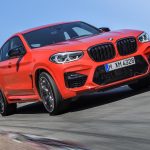 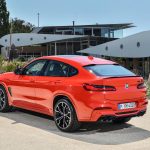 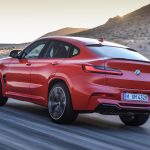 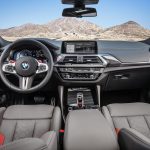 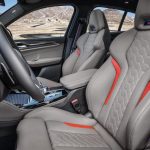 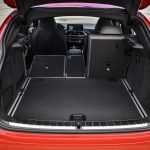