Some potential details of the 2020 Toyota LandCruiser 300 Series are circulating, with reports indicating that it will come with Lexus’s new ‘V35A-FTS’ 3.5-litre twin-turbo V6. This is set to replace the existing 4.6-litre V8 petrol engine.

The news stems from various reports, including one from Japan by Best Car. We think it is still a bit of a rumour at this stage but it does seem like a good idea. Toyota, like most car manufacturers, is looking to reduce its carbon footprint and emissions, and the 4.6L V8 doesn’t exactly follow that path. Its current fuel consumption average in the LandCruiser is a thirsty 13.4L/100km. 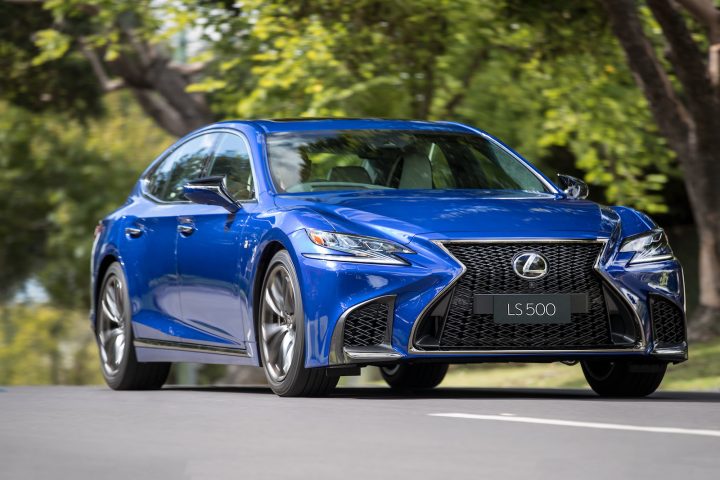 Okay, so, the details. The V35A-FTS engine is a 3.5-litre twin-turbo V6. It debuted in the LS 500 last year, where it produces 310kW and 600Nm, and offers a fuel consumption average of 9.5L/100km. Compared with the current 4.6L ‘1UR-FE’ V8 (shown below), which generates 227kW and 439Nm in Australian spec, the new V6 would provide more oomph and a good potential for improved fuel consumption. The 600Nm of torque would really match the go-anywhere nature of the ‘Cruiser, too. 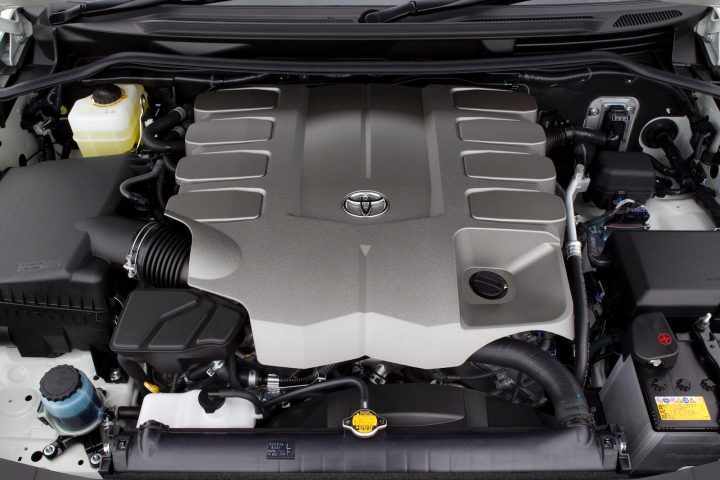 In the Lexus LS 500, the engine is connected to a new 10-speed automatic transmission. It’s unclear if this transmission has been designed to suit heavy-duty applications, or support a low-range transfer case. But, the added ratios over the current six-speed auto paired with the V8 could help to spread the torque, particularly when navigating up very steep inclines.

Putting the exciting news of the 3.5 twin-turbo V6 aside, the 2020 Toyota LandCruiser 300 Series is expected to bring in a number of technology firsts for the nameplate as well. Things like Toyota’s Safety Sense suite is highly likely, bringing in autonomous emergency braking with pedestrian detection, lane keeping aid with steering assist, road sign recognition, and auto high-beam headlights. Much of this has been missing from the big SUV. Although, this shouldn’t come as a surprise as the 200 Series has been around now since 2007, albeit going through various updates and facelifts since then. 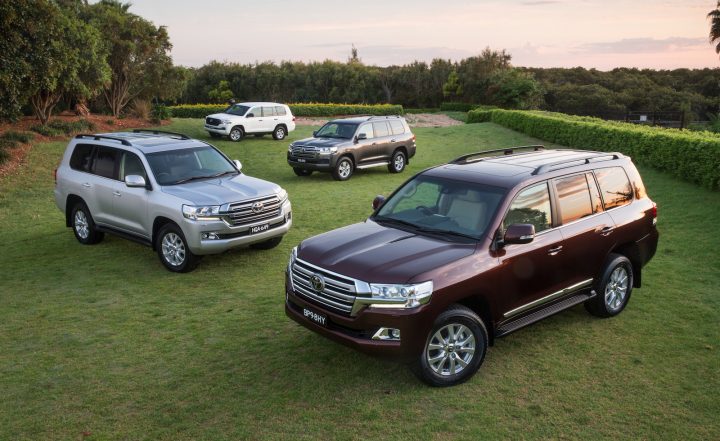 Some of the current series components are expected to carry over, such as most of the chassis. It’s said that Toyota will retain the proven independent front suspension setup and heavy-duty live axle rear end. This arrangement is known for providing excellent off-road performance, but also decent ride comfort and handling with the independent front end. We’ve seen very recent new-generation vehicles such as the new Suzuki Jimny retain live axle suspension, so the big rig probably won’t be the last SUV to use the old-school setup. 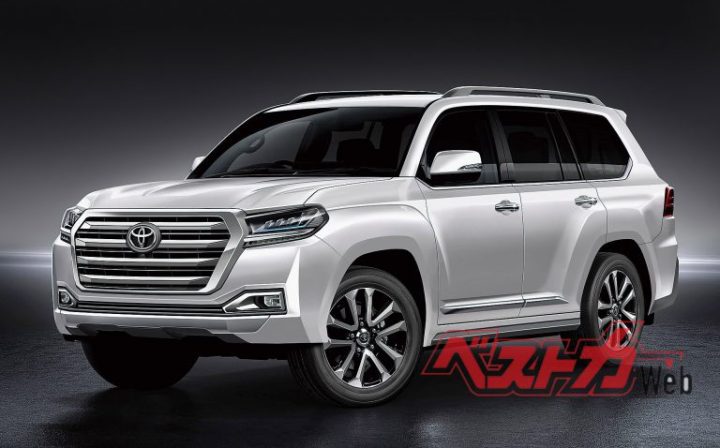 We haven’t seen any of the design or even concepts that hint at styling cues as yet. According to the Best Car report though a concept will apparently be unveiled later this year, potentially at the 2019 Tokyo Motor Show in October. Speculators suggest Toyota will probably apply a similarly rugged design language that’s seen on the latest RAV4 – a bit like Best Car‘s digital rendering shown above. We’ll have to wait and see to know for sure, though.

For now, we hope the reports are true and Toyota is planning to give the 300 Series some twin-turbo power. This wouldn’t be the first time we’ve heard about a broader use of the beaut new engine. You might remember last year we heard there could be a next-gen ‘Lexus IS 400’ in the works, featuring the same engine. With 310kW on tap, the Lexus IS would go nicely up against rivals like the 280kW Jaguar XE S and 298kW Infiniti Q50 Red Sport.

Similarly, with 310kW and 600Nm on board, the Toyota LandCruiser 300 Series would out-power its only main rival (in Australia), with the Nissan Patrol Y62 and its 5.6L V8 generating just 298kW and 560Nm. Here’s to some exciting stuff ahead from Toyota and Lexus. Fingers crossed.