This is it. The 2020 Ford Focus ST. Ford has just revealed the new model, following the potential leak in December last year which shared the same wheels. It comes in as the most powerful version yet.

The Focus ST was once one of the most powerful hot hatches in the front-wheel drive class. But it soon became overrun by a slew of competitors. Now, Ford is looking to claw back that accolade thanks to a fresh 2.3-litre turbo four-cylinder. 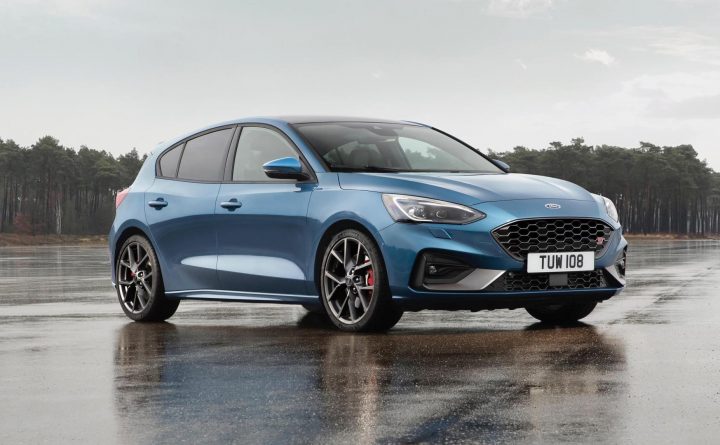 At full song it produces 206kW of power and 420Nm of torque. It’s not quite as powerful as the Honda Civic Type R (228kW), but it overshadows the Hyundai i30 N (202kW) and the VW Golf GTI (169kW). Power comes thanks to a new twin-scroll turbocharger and a unique exhaust system that has been designed to reduce back pressure. There’s also a new air intake system and optimised intercooler.

For the first time Ford is going to be offering either a six-speed manual or a seven-speed automatic transmission. From there, power goes into a freshly-developed ‘eLSD’ limited-slip differential. The diff is able to distribute up to 100 per cent of the power to the left or right wheel, whichever has the most traction.

Flat out, Ford “anticipates” a 0-100km/h time in under 6.0 seconds. This would put it on par with many of the rivals. Details regarding the fuel economy haven’t been mentioned at this stage. 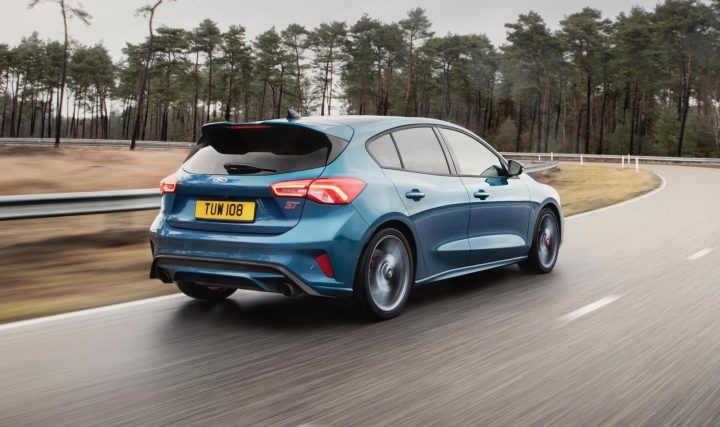 Some cool new technologies to enhance the driving experience include a rev-matching system for the manual transmission version. There’s also a new independent rear suspension arrangement with damping stiffness increased by up to 20 per cent at the front and 13 per cent at the rear, and a new electronic power steering system with “steering torque disturbance reduction” technology. We guess this latter tech is aimed at reducing torque steer.

An 8.0-inch touch-screen system is presented to the passengers inside, with SYNC 3 software, Apple CarPlay and Android Auto, and beats are played through a B&O Play 10-speaker sound system. There are of course sports Recaro seats in the front and plenty of special trimmings, and the driver can select between drive modes. An optional Performance Pack adds launch control and shift lights and a ‘track’ driving mode.

Ford Australia has confirmed the 2020 Ford Focus ST will arrive locally in “early 2020”. Prices and final specs will be confirmed closer to the launch. 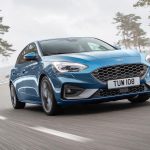 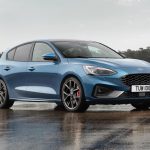 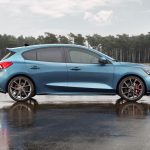 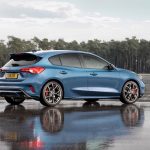 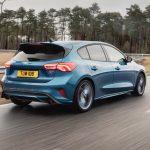 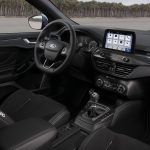 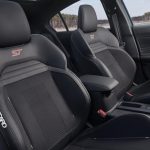