Subaru WRX STI S209 debuts as most powerful yet

The current-gen WRX STI might be nearing the end of its lifecycle, but it hasn’t stopped Subaru America from coming up with a hotted-up special edition. Introducing the WRX STI S209, otherwise known as the most powerful version yet (in the US market).

This is the car that was previewed last month, and it has just made its international debut at the 2019 North American International Auto Show in Detroit this week. Unfortunately for us Australians and the rest of the world, the WRX STI S209 will only be available in the US market only. In fact, it’s the first S-line model to be offered in the region. 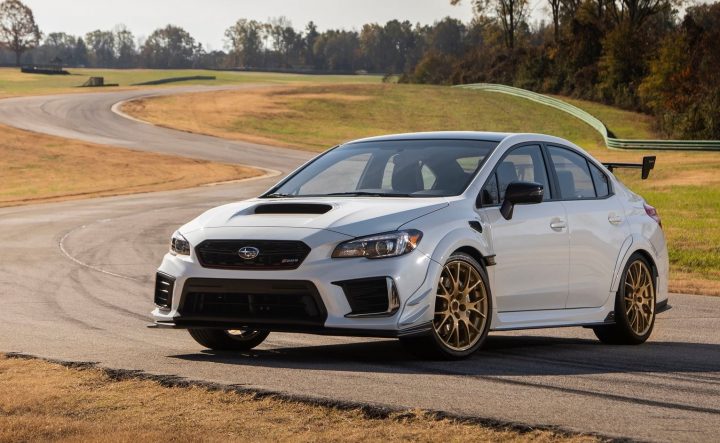 Powering the beast is a tuned version of the EJ25 2.5-litre turbo boxer four-cylinder engine. It features an exclusive HKS turbocharger, which uses turbine and compressor wheels that are between 6-8 per cent larger, and it runs at 18 psi (up from 16.2 psi).

Other technical highlights include a high-flow fuel pump, larger injectors, silicon inlet ducting, an intercooler water spray, and a bespoke exhaust system that offers 17 per cent less airflow resistance, topped off with hand-polished stainless steel tips. As a result of it all, the engine generates 254kW (341hp). 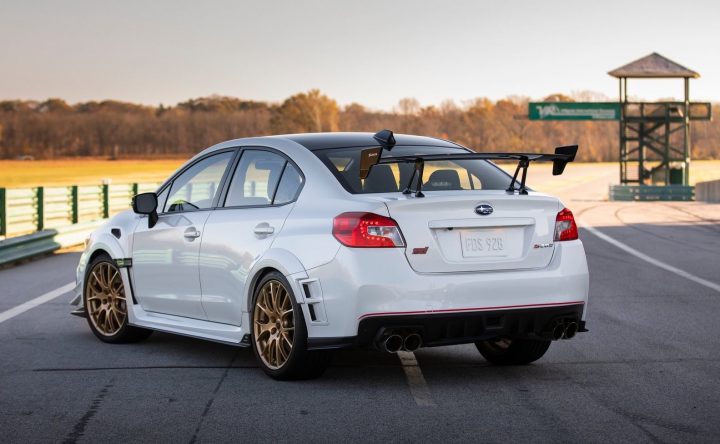 It’s not just about a power boost, though. The WRX STI S209 has been fine-tuned for track driving. You may have noticed the extensive aero package, with unique front and rear spoilers, front bumper canards, and the carbon fibre roof and rear wing. There’s also a set of 19-inch BBS alloy wheels wrapped in Dunlop SP Sport Maxx GT600A tyres. 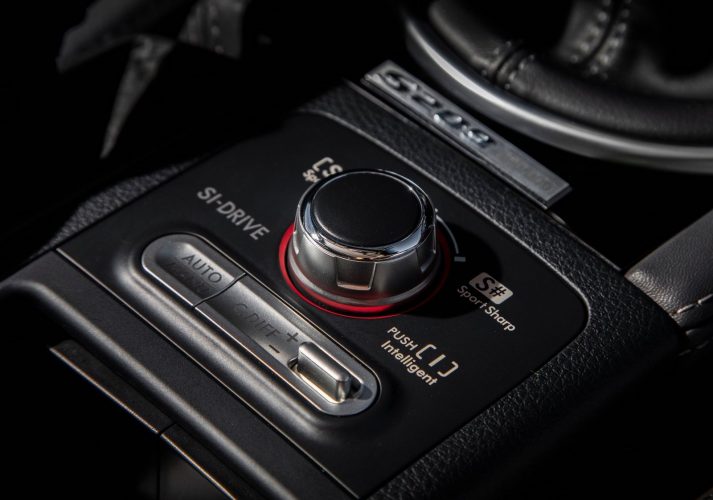 To keep everyone comfy and secure inside, the WRX STI S209 gets Recaro sports seats in the front with new silver inserts, while the driver gets a D-shape steering wheel that’s wrapped in Ultrasuede with silver stitching. A special build number plaque sits on the centre console, too.

If you are living in the US and interested in the S209, you better get in quick. Subaru is planning to produce just 200 examples. Actually, Subaru officially says “around 200” units. Pricing is yet to be announced, but sales will commence “late 2019”. 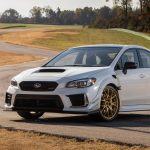 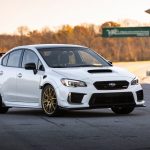 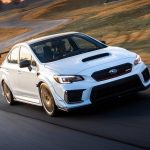 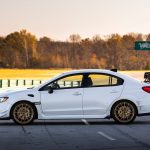 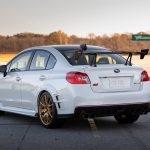 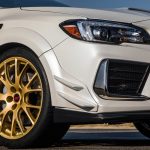 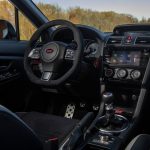 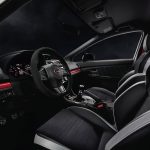 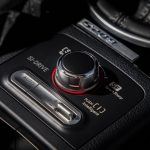