So it looks like Hyundai has won the 2019 WRC. If recent reports are true, nine-time WRC champion Sebastien Loeb will be joining Hyundai Motorsport for next year’s season.

Loeb is regarded as one of the best professional drivers in history, winning the Race of Champions three times, and winning the WRC a record nine times in a row. He is the most successful rally driver in WRC history. 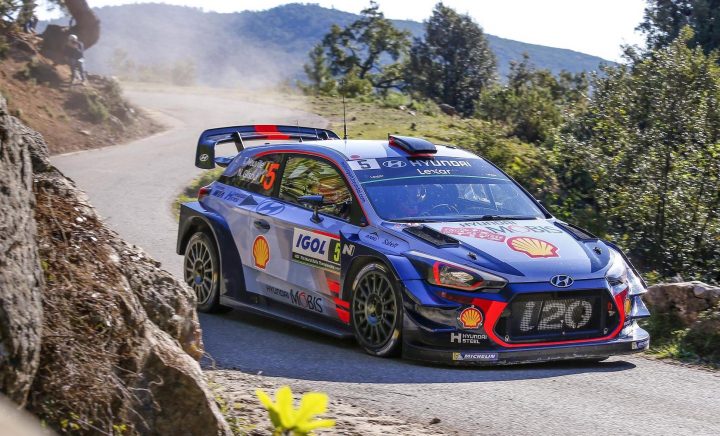 According to an Autosport report, and others, Loeb has signed with Hyundai Motorsport to drive its i20 Coupe in the championship next year. It’s unclear at this stage what degree he will be competing in, as in how many events he will drive in. It’s understood a formal announcement will be made later today.

There is a chance current Hyundai driver Hayden Paddon could miss a few rallies next year as Loeb comes in. However, a chance of a full-time return is pretty much ruled out as Loeb has previously expressed that he doesn’t want to return at that level. Loeb also competes in the Dakar rally and other events, which will conflict with some WRC rounds. 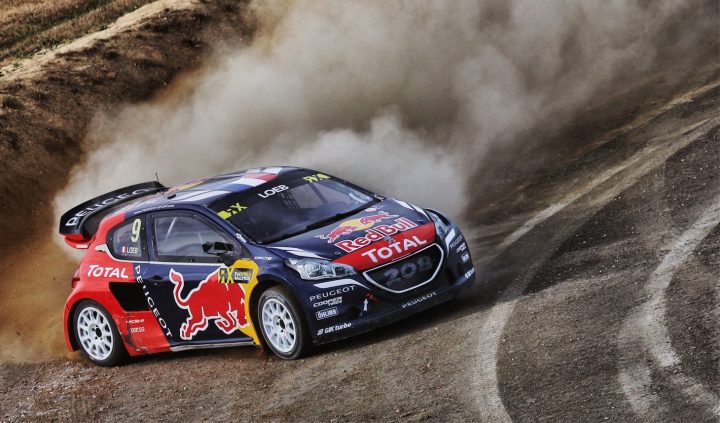 This could be Loeb’s first contract outside Peugeot-Citroen PSA. Peugeot left WRC at the start of the year, leaving Loeb without a contract. It’s believed Loeb will continue in the World Rallycross Championship next year.

Loeb did compete in this year’s WRC with Citroen as part of a three-round drive. His most recent rally was the Rally Catalunya in Spain, which he won.