The 4×4 ute segment is filled with so many brands nowadays. Would a Lexus pickup truck/ute be a good idea? Everyone from Mercedes-Benz to Hyundai has made or is talking about producing one. Proof that they’re a no-brainer is in the sales pudding. Through the first 11 months of this year, utes (4×2 and 4×4) have made up a whopping 18.16 per cent of overall new vehicle sales in Australia – 193,593 out of 1,065,583 (year-to-date). And in North America, the vehicle style is by far the most popular. 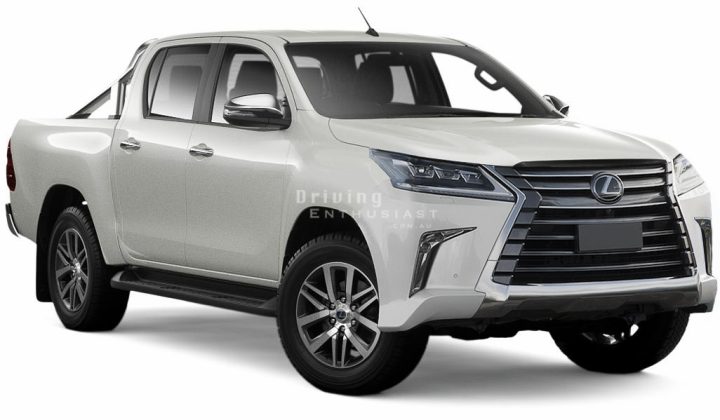 Introducing the Lexus RU. Why RU? IS stands for Intelligent Sport, ES stand for Executive Sedan, and LS stands for Luxury Sedan. Lexus’s SUV models come with the letter X in the title, and while that might be appropriate given a Lexus ute would likely come standard with four-wheel drive, we decided to run with RU, which, in our minds, stands for Recreational Utility. 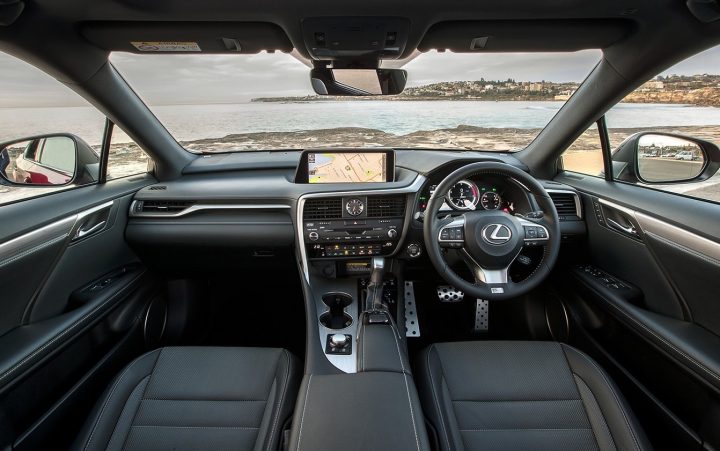 If you didn’t know (feel free to skip this paragraph if you do), Lexus is the luxury vehicle division of carmaker Toyota, selling vehicles in more than 70 countries around the world. For Lexus to come out and build what we’ve dubbed the RU all it would need to do would be borrow the HiLux platform and powertrain, add some Lexus styling cues, add a lush interior, make the ride more supple (somehow), and add some advanced safety kit and driving assist tech to help it fit in with the premium brand. Easy, right?

All RU models would be four-wheel drive only, aimed at taking on higher end models such as the Mercedes-Benz X-Class Power, Volkswagen Amarok Ultimate, and Ford Ranger Wildtrak. There’s definitely a market for premium four-wheel drive utes and pickups – you only need to take a look around new housing areas and you’ll see lots of high-end utes flaunting about. And usually not with a lot of dirt on them or tools in the back; think of them as a foreman’s office on wheels. 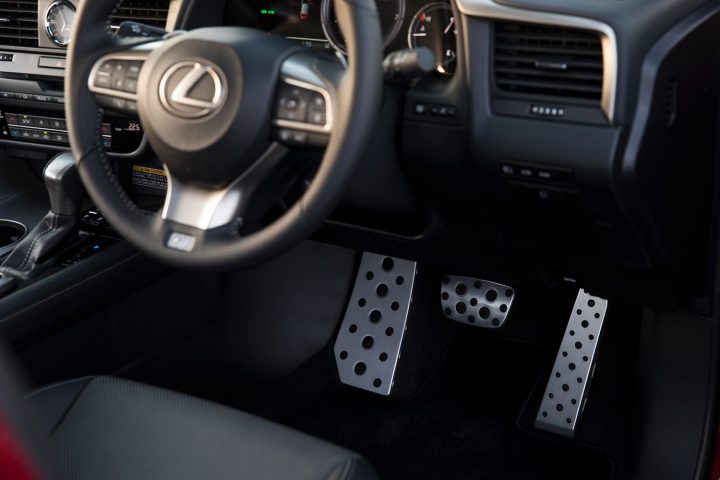 So what would power the Lexus pickup, we hear you ask? We could talk about the hopes of Lexus putting in a powerful engine, such as the 310kW/600Nm twin-turbo V6 from the all-new Lexus LS, but we all know that wouldn’t happen. The 200kW/650Nm 4.5-litre twin-turbo-diesel V8 found in the LandCruiser 200 Series and the platform-sharing Lexus LX 450d is also probably too much to ask. Diesels aren’t huge on Lexus’s agenda, either.

What Lexus is big on is hybrids. Toyota announced in December last year that all of its models would be offered with some form of electrification by 2025. This includes the HiLux. At the time, Toyota said in a statement:

“By around 2025, every model in the Toyota and Lexus lineup around the world will be available as either a dedicated electrified model or have an electrified option.”

This basically means all models will be offered with at least a hybrid option, if not fully electric. If Lexus were to jump on board the pickup/ute segment we’d expect some form of hybrid powertrain. Lexus could even introduce the technology for the HiLux to eventually take on board.

Last year Toyota introduced a new hybrid package, combining a 2.5-litre petrol with electric motor assistance. In the latest Camry and new Lexus ES 300h, this unit produces a healthy 160kW. With instant low-down torque from the electric side of things, this could be an ideal candidate for a ute.

Another area we’d expect Lexus to work some magic would be the suspension. While the HiLux certainly isn’t the worst in its segment as far as handling goes, we’d like to see a more supple ride and improved road holding (especially when the back isn’t loaded). And in terms of safety, we’d like to see the Lexus RU add adaptive (radar) cruise control, autonomous emergency braking, rear curtain airbags, lane departure and blind-spot monitoring – all safety items that aren’t available with the HiLux. 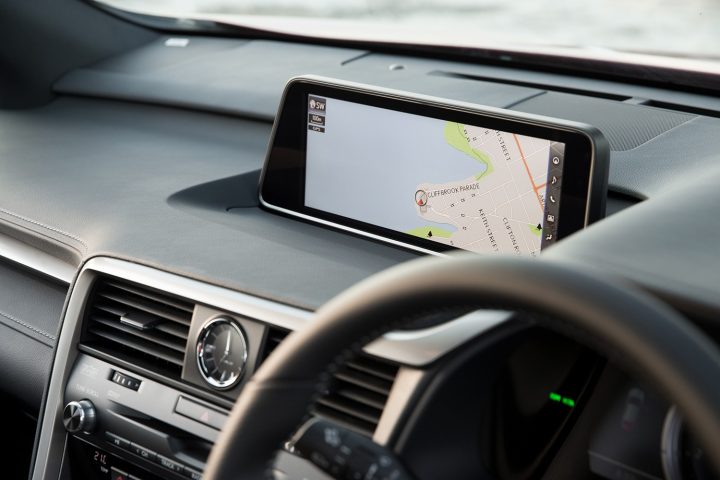 The beauty about the Lexus pickup is that it wouldn’t compete with anything from Toyota. It would sit above the SR5 (and HiLux Rogue), offering a luxurious interior (something similar to the image above would be nice), an upmarket appearance, improved handling, and added safety and communications technology. We reckon it would be a winner. F Sport version, anyone?

What do you think? Is there room in the market for a Lexus pickup truck/ute? Give us your thoughts in the comment section below.