The hot hatch market is sizzling and spicier than ever at the moment, with many enticing offerings recently hitting the scene. Take the 2018 Suzuki Swift Sport, for example. It might be at the entry level end of the range but it could be one of the most fun and best value pocket rockets of them all. 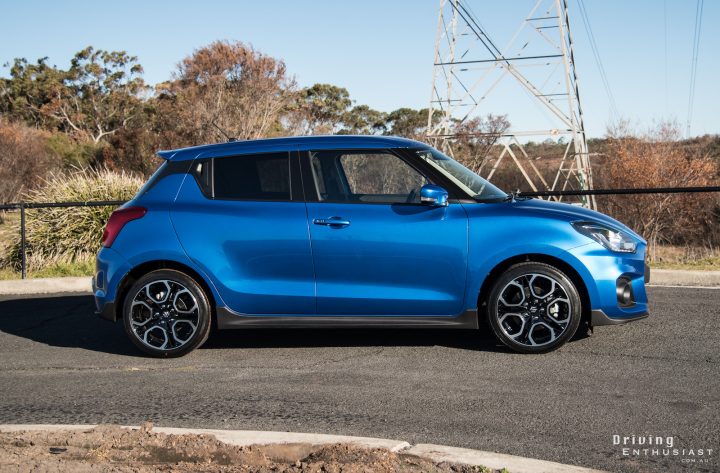 The Swift Sport can trace its lineage back to the Swift GTI of the late 1980s. It’s pretty fast, but, also importantly, it’s practical and welcoming to all walks of automotive life. And above all, it’s bloody good fun. You’ll only need to part ways with $25,490 for the manual and $27,490 for the auto (not including on-road costs).

Just one variant is on sale in Australia, and it comes packed with everything Suzuki has to offer at the moment. You can get it with a six-speed manual or a six-speed auto, which is great as it reaches deeper into the market. Especially compared with some of the higher-end competitors, which only come in either auto or manual form – such as our good buddy, the Honda Civic Type R (review here). 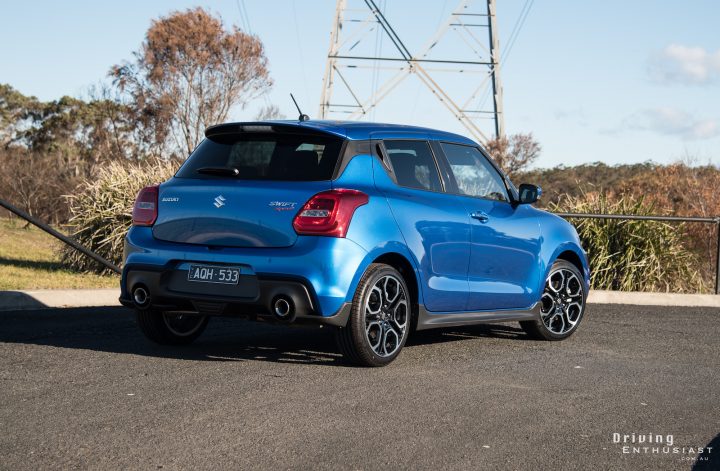 2018 Suzuki Swift Sport: What does it come with?

Everything, actually. Like, it really does come with heaps of stuff. There’s Suzuki’s latest – albeit universal – 8.0-inch touch-screen media interface that runs its own in-built satellite navigation, Bluetooth, and displays for the rear-view camera. It’s a pretty good screen. Well, it won’t win any awards for flash graphics or sophisticated programming, but it does everything you need and it is as easy as a clothes peg to operate.

You also get climate control, power-folding door mirrors, a start button for that racy character, a turbo boost gauge so you can keep an eye on the exciting commotion beneath the bonnet, and a whole heap of driving assist technologies. These latter items are the most impressive for this price range and for this category of vehicle. Autonomous emergency braking is standard, and even adaptive cruise control. This is not usually stuff you see at this end of the market. 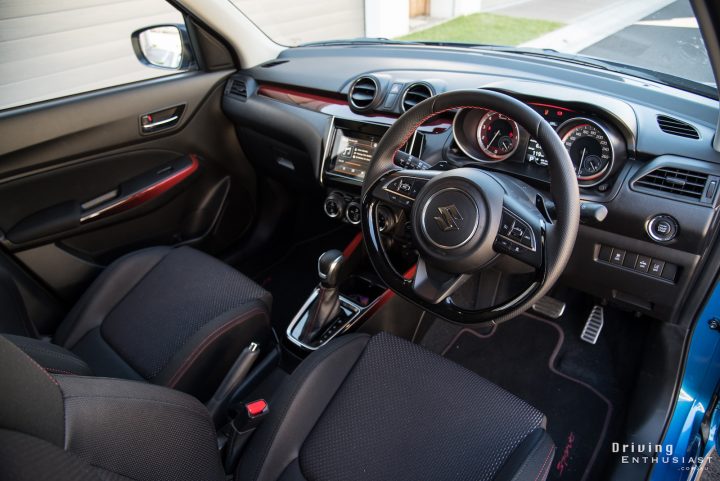 We love the interior and the way it is so practical. The seats are mounted above the floor, higher than we first expected. But thanks to the tall cabin layout and surprisingly high ceiling, headroom and legroom are actually really good. And since the seats are not mounted on the floor, just inches from the ground, you won’t need yoga skills to bend down to get in and out.

Rear seat space is a little tighter but still acceptable for a vehicle of this category. You get some bottle holders in the doors and a shared cup holder at the rear of the main centre console. Boot space is limited to 265L, and the rear seats folded down opens up 918L. But the rear seats don’t fold flat and flush. Instead, a big step is left behind. We suppose you shouldn’t expect awesome cargo-carrying ability in a vehicle with the external dimensions of a thimble. Some of the materials in the boot area do feel cheap and nasty, such as the boot wall plastic and the cardboard-like parcel shelf. But again, this isn’t a Rolls-Royce. 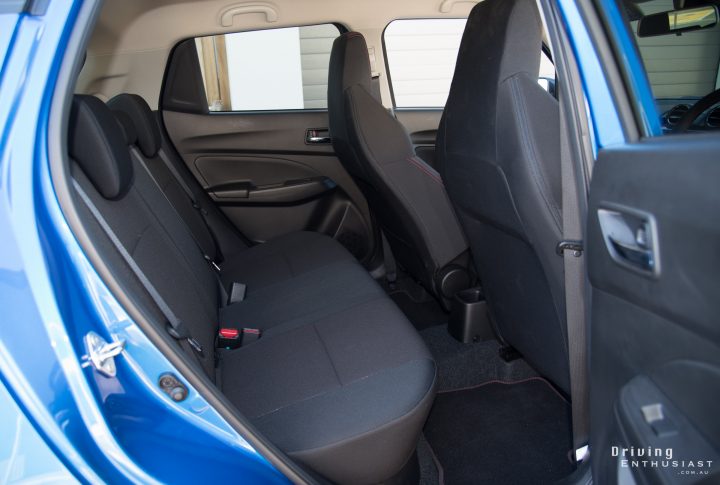 Being a sporty hatch the front passengers are hugged by nicely-bolstered sports seats, and the driver uses a sports steering wheel and pedals. The exterior isn’t left untouched. To give the cute Swift a fiercer attitude the body is pumped up with an angry aero kit, and includes a big-mouthed front bumper bar and spoiler, and a neat rear spoiler and diffuser. A set of 17-inch alloy wheels shod with 195/45 tyres complete the package.

At the heart of it all is the ‘K14C’ 1.4-litre turbocharged four-cylinder petrol engine from the Vitara S-Turbo and the S-Cross Turbo. It produces 103kW at 5500rpm, and 230Nm between 2500-3000rpm. With a tare weight of just 945kg (970kg kerb weight), the power-to-weight ratio is perfect for driving enthusiasts. It’s not too crazy but it’s fun enough to get the fizz going in your nether regions. 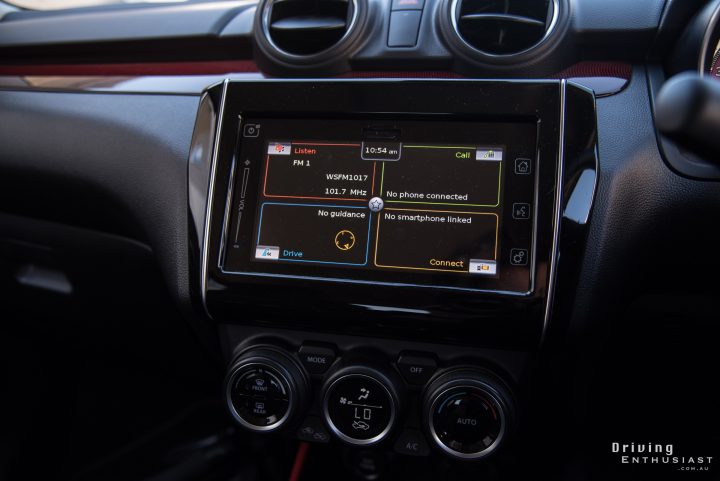 This is one of the best traits of this car. It is a lot of fun to drive. Mainly because it’s not lightning fast. We clocked 0-100km/h in the automatic model in 7.1 seconds, and 7.4 seconds in the manual. Yep, the manual is actually a touch slower. In the real world anyway. We’re sure a jujutsu master could shift the manual quicker and shave fractions, but in the practical world, the auto is effortlessly quicker. Anyway, these times aren’t exactly ground breaking but they are in that ultimate sweet spot between playful enjoyment and taming a beast.

Down an awesome switchback road such as a mountain pass, the new Swift Sport is so manageable yet lively, it reminds us of a playful dog. It just wants to keep playing. It doesn’t want to hurt anyone or destroy the planet in the process. This is all about smiling. Oversteer is possible with a bit of lift-off, and you can catch it with a quick snap of opposite lock. But under normal circumstances the tiny tyres bite hard into the tarmac for excellent grip. 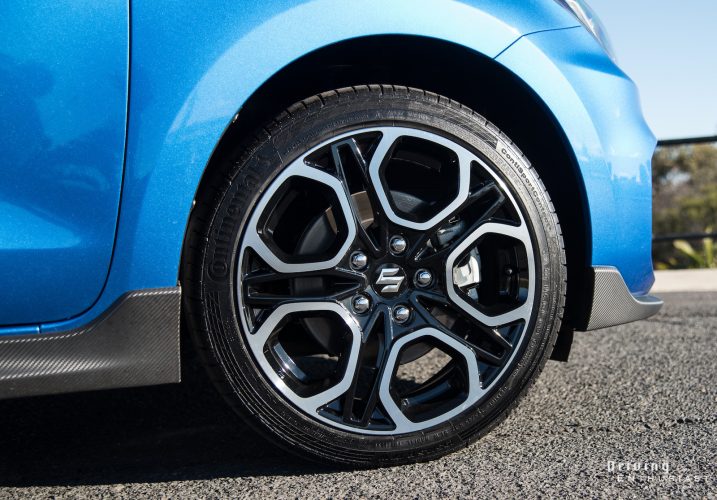 Around corners you can open the throttle wide and just leave your foot pinned, and all it’ll do is give you some inside wheelspin and a gut-full of g-force. It’s brilliant. And being so light in weight the brake pedal never feels hard done by. It stops on a dime, and seems very predictable.

You will find purer steering systems out there but in some ways, this more basic setup suits this car and its makeup of components. Turn-in feels pretty sharp and responsive, and there is ample feedback. Unusually, for a hot hatch, the ride quality is taut yet absorbent, and there is enough wheel travel for awkward driveways and nasty speed bumps. There is some road roar on coarse freeways but bridge connections and minor potholes don’t cause you to implode with cringe. It’s a fantastic overall package.

2018 Suzuki Swift Sport: Should you buy one?

Did you not just read all of that stuff above? Of course you should buy one. It is one of the best bang-for-your-buck buys on the market we reckon. The way it’s so approachable and humble in terms of practicality, yet so much fun when the time calls, makes it a perfect everyday hatch. Oh, and the fuel consumption won’t cut into your savings. We averaged around 6.5L/100km, and that was mostly driving like a damn fool. Go and buy on. We would. If we had money. 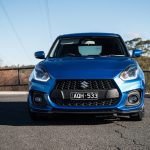 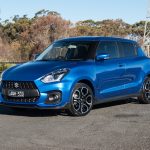 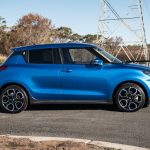 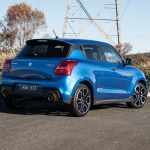 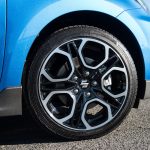 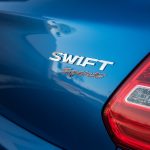 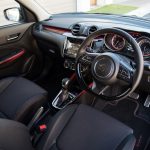 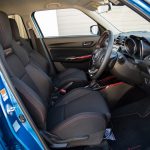 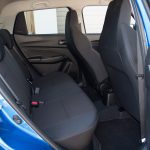 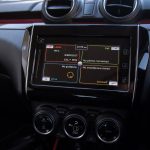 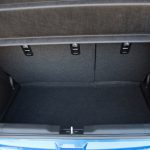 Suzuki has really struck gold with the latest Swift Sport. And not just in terms of creating a happy-go-lucky driver’s car, but also with packaging and versatility. The price is a fraction higher than we were expecting, however, value for money is retained due to the sheer equipment and safety tech that comes as standard.