Mega sedan fans, get excited, the all-new BMW M5 Competition is about to launch in Australia, boasting a suped-up twin-turbo engine and tweaked chassis components for improved handling.

BMW Australia has today confirmed a starting price of $229,900 for the first-ever M5 Competition variant. This is about $30,000 above the regular M5, but it does come jam-packed with tantalising features. Chief among which can be found under the bonnet. 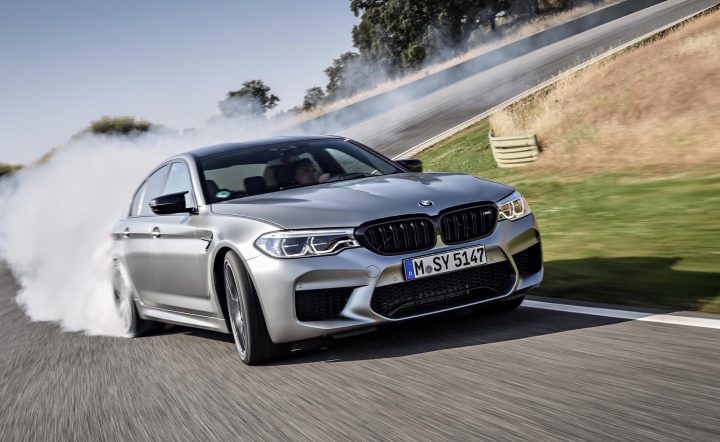 Straight-line acceleration is not everything, though, as we all know. So, BMW M engineers have fettled with other areas of the car to help with overall performance and driving enjoyment. The exhaust system, for example, is swapped for an M Sport system with a cross-bank manifold to improve turbo response. There’s also a flap system that alters the “acoustic profile”, switching between Comfort, Sport and Sport Plus driving modes.

In other areas, there’s a revised transmission cooler for the eight-speed auto to help meet the demands of track driving, while the engine mounts are stiffer (up from 580N/mm to 900N/mm) to help with response, and the M5 Competition rides on sports suspension which lowers the ride height by 7mm. 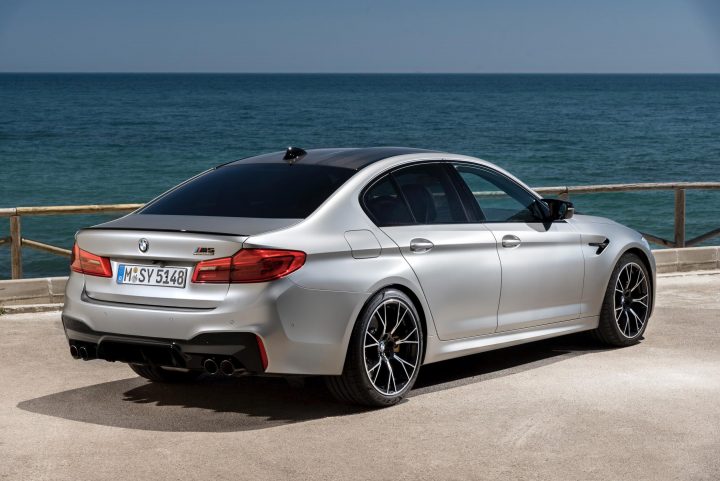 Like other M ‘Competition’ variants, the M5 Competition can be distinguished via a range of black exterior trimmings, such as the front grilles, side mirrors, and badges. At the rear there’s a black exhaust outlets, and the M5’s traditionally subtle design is complimented with some unique 20-inch alloy wheels.

BMW Australia says it is proud to announce the upcoming arrival of the M5 Competition, and says the new variant will essentially replace the outgoing M5 Launch Edition as the exclusive M5 variant in the lineup. BMW Group Australia CEO, Vikram Pawah, recently said:

Interested buyers should start saving now in preparation for its arrival which is penned in for October this year. Prices start at $229,900 as mentioned, before on-road costs. 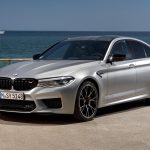 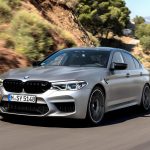 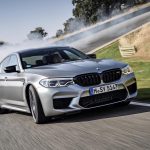 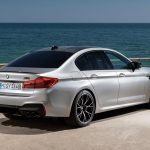 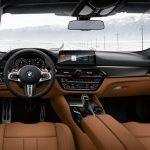 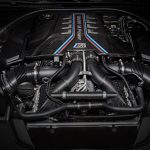