The oh-so-imposing Rolls-Royce Cullinan has made its Australian debut in Sydney, showing off its British splendour for the first time in this country. It joins the market as the ultimate luxury SUV.

This is Rolls-Royce’s first SUV, and its first all-wheel drive vehicle. Don’t worry, though, it’s still the last word in luxury like all Rolls-Royce motor vehicles. Underneath the 2.66-tonne slice of automotive royalty is the “Architecture of Luxury” platform that was devised for the Phantom VIII. 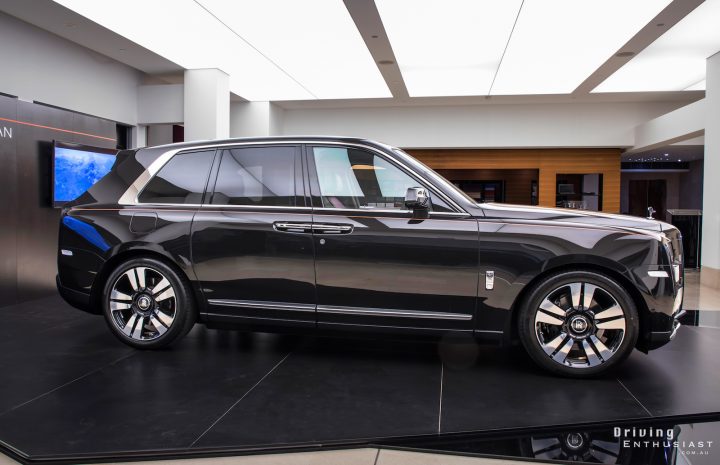 Supreme ride comfort is ensured via bespoke air suspension system which was custom-made for the Rolls-Royce Cullinan. The driver can select between various drive modes, and adjust the ride height. Yep, there’s even an off-road mode if you feel like getting down and dirty with the Cullinan.

Taking a look inside, the front of the cabin is much like a Phantom only the seat height is obviously more pronounced. There’s a large thin-rimmed three-spoke steering wheel for the driver, minimalist controls and buttons on the dash leaving a clean and elegant fascia, with a BMW iDrive-style controller down on the centre console for the concealable LCD screen.

Being a passenger in the back is probably going to be the choice for most buyers, though. Like the Phantom, the doors use rear-mounted hinges, providing a ‘suicide door’ style. opening And they open wide too, so getting in and out is as easy as stepping into a lounge room. 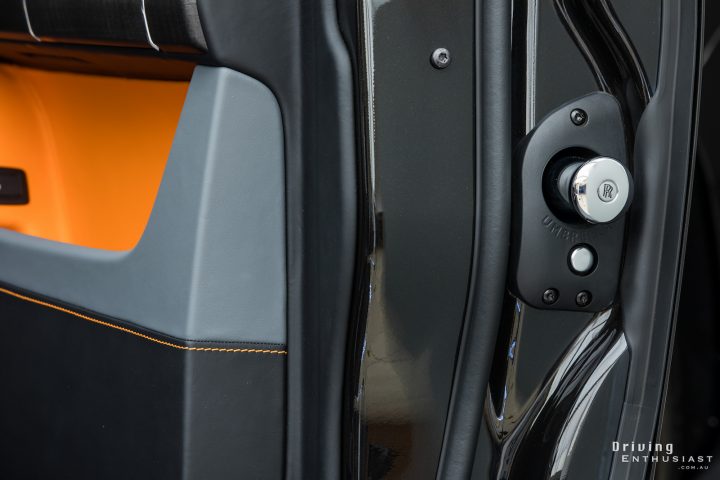 The doors need to swing in backwards as the iconic umbrellas inside the rear door skins need to be accessible to the driver and front passenger so they can have the umbrella handy, and escort the rear passengers without letting rain in. The doors also extend well past the sills so there is no chance of any dust or mud being brushed against pants or dresses as passengers get out.

Rolls’ is offering two cabin layouts for buyers; four-seat and five-seat. The five-seat layout is the more practical option and offers expansive boot space and the ability to fold down the rear seats. Going for the four-seat configuration is the more luxurious way, as the cargo area is completely sealed off with an internal glass window installed so outside weather never makes it to the cabin even if someone is loading luggage. 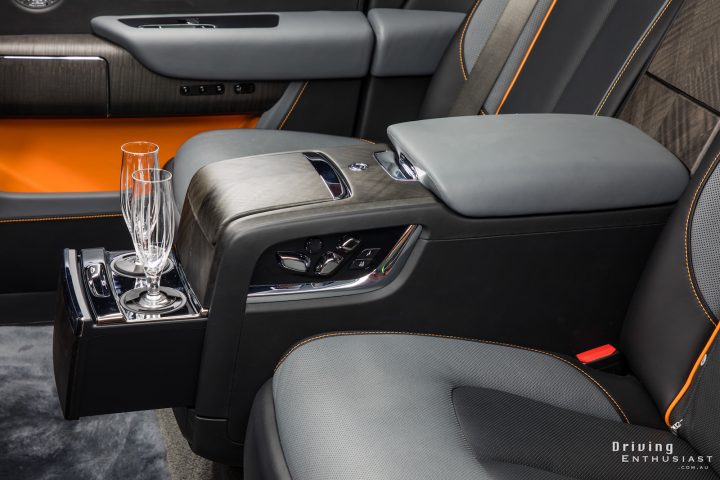 Going for the four-seat option also gets you some exquisitely soft, reclining seats with a large console running through the middle. The console houses a champagne chiller and glasses, while both passengers are treated to their own electric-folding tables and LCD media screens on the backs of the front seats.

Lastly, the engine – this is Driving Enthusiast, after all. Even though most buyers will want to sit in the back, the driver gets to enjoy a 6.75-litre twin-turbo V12 engine that effortlessly generates 420kW and 850Nm. Is it quick? Well, it’ll do 0-100km/h in 5.1 seconds, which is plenty fast enough for a first-class ship like this.

Interested? The Rolls-Royce Cullinan is on sale in Australia priced from $685,000 (before on-roads). That makes it the most expensive SUV on the market, even surpassing its main rival, the Bentley Bentayga, which retails from around $340,000 for the entry model. 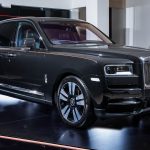 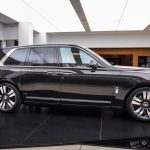 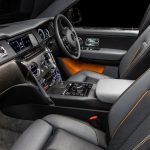 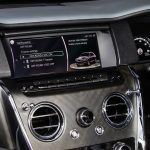 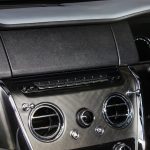 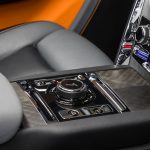 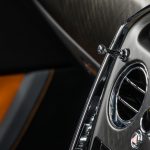 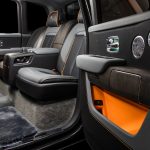 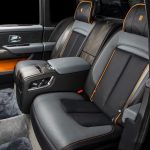 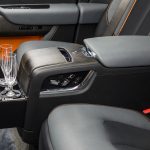 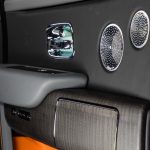 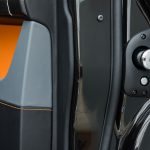