The legendary enthusiasm for the Porsche 911 is more-or-less without equal in the automotive world. A truly unique element of the 911 is that it is not only Porsche that constantly improves its own breed with obsessive-compulsive zeal. Other manufacturers such as RUF, RWB and Singer Design produce their own visions of the perfect Porsche, meticulously improving the breed as they go. 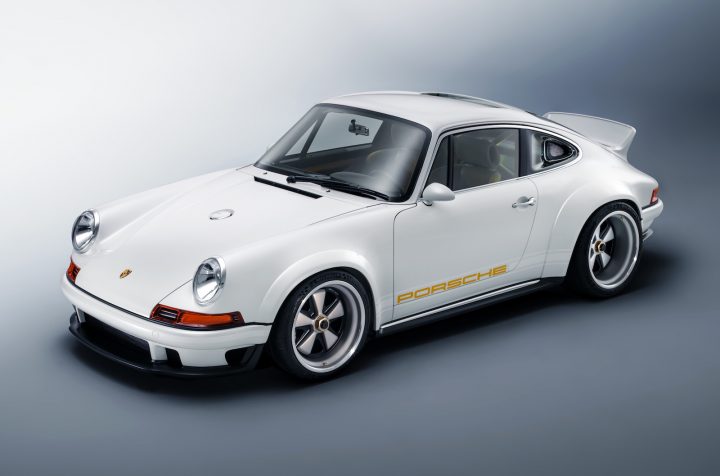 Los Angeles, California-based Singer Vehicle Design has just outdone itself again, with this oozingly good Dynamics and Lightweight Study (DLS). The DLS is a result of partnership between Williams Advanced Engineering and Singer, and it has just debuted at the Goodwood Festival of Speed, which starts today.

Onto the juicy bits first and under its duck-tailed rear hood, the DLS has an air-cooled 4.0-litre flat six developing 376kW at 9000rpm, which puts it on par with a modern-day 911 GT3 RS. Unique technology for the engine includes titanium valves, a bespoke lubrication system, Formula One-derived throttle system and plenty of lightweight magnesium parts. 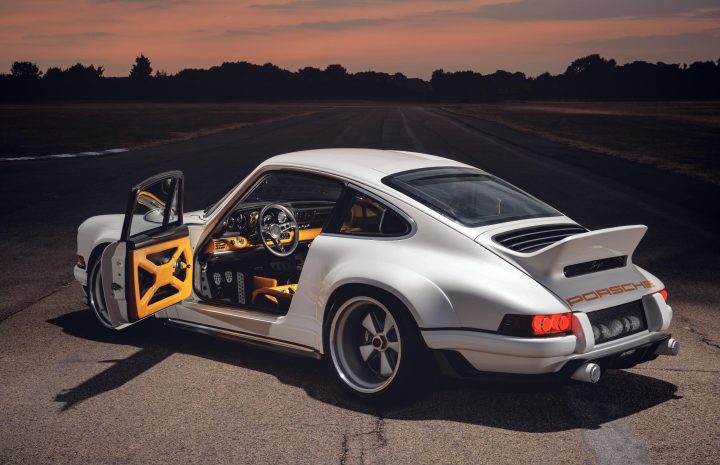 Using computational fluid dynamics (CFD) to optimise the base 911, Singer has utilised carbon fibre body panels and channeled air flow around the car in such a way that it eliminates front axle lift and directs air over the roof channel into the hungry engine intakes. Power is sent through a Hewland six-speed manual gearbox with magnesium casing.

Although it is a throwback to the classic 911s before they traded air-cooled donks for water-cooling, it still has ABS and Bosch electronic stability program (ESP). Other notable goodies include Brembo carbon ceramic brakes, 18-inch BBS forged alloys wrapped in Michelin Pilot Sport Cup 2 rubber, and carbon-fibre Recaro buckets. Also, just look at that exposed gear linkage with carbon-fibre bars alongside.

Singer calls it “the most advanced air-cooled 911 in the world”, and we don’t doubt them one bit. 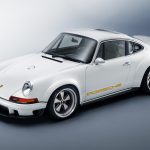 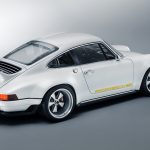 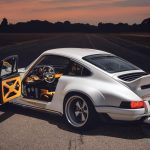 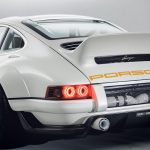 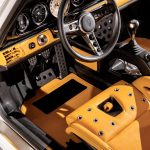 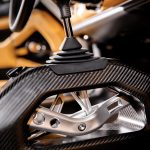