The mighty Jaguar F-PACE SVR will make its dynamic debut at the 2018 Goodwood Festival of Speed next week, giving the public its first chance to see the beast driving at speed.

A “dynamic debut” is basically marketing speak for flat-chat driving debut. Jaguar is planning to bring the new F-PACE SVR to the legendary British event for all to see, and an example will be driven up the famous hill climb under full power. 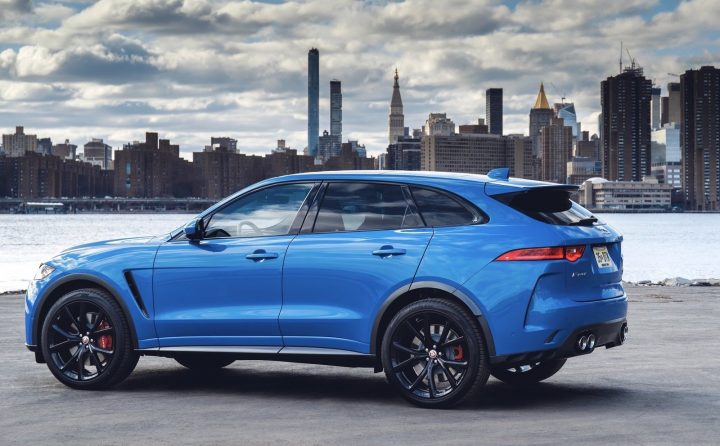 Designed and developed by Jaguar Land Rover’s Special Vehicle Operations department, the F-PACE SVR comes with a 5.0-litre supercharged V8 that produces 405kW (550PS) and 700Nm. It is the most powerful vehicle in the medium-size premium SUV class.

It should be quite a spectacle to see the monster flogging up the hill climb. Off the mark it can accelerate from 0-100km/h in just 4.3 seconds, and offers a top speed of 283km/h. Spectators will get a chance to listen to the V8 singing its song via its special Variable Valve Exhaust system which is 6.6kg lighter than the system on the regular F-PACE. 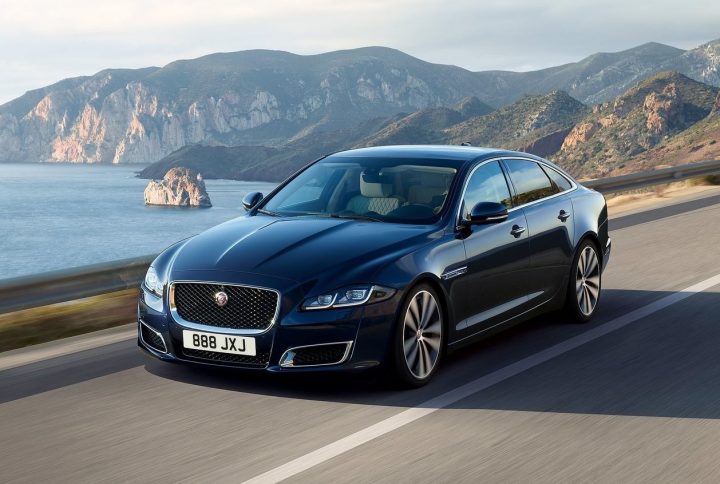 Also making a debut is the Jaguar XJ50 (pictured above). This is a special edition model designed to celebrate the 50th anniversary of the XJ nameplate. It’s powered by either a 3.0-litre supercharged V6 producing 250kW, or a 3.0-litre twin-turbo diesel V6 developing 221kW. We suspect the petrol version will be used for the event. Speaking about Jaguar’s presence at Goodwood, Jeremy Hicks, Jaguar Land Rover UK MD, said:

“This year at Goodwood Festival of Speed we’re celebrating everything that the modern Jaguar brand is about; stunning design, innovation, heritage and incredible performance. From F-PACE SVR roaring up the hill and F-TYPE on the drift track to the XJ50 and all-electric I-PACE on the Jaguar Land Rover stand, we’re looking forward to putting on an astonishing show for all Festival of Speed visitors.”

As Hicks points out, the new Jaguar I-PACE (pictured below) will also be on display for punters to check out. This is Jaguar’s first all-electric model, featuring a 294kW/696Nm electric motor system that is capable of dispatching 0-100km/h in as little as 4.8 seconds. A full-charge range is rated at 480km. See below for Australian prices for the local I-PACE range. As previously reported, the Jaguar F-PACE SVR is priced from $140,020 in Australia and is set to arrive very soon. 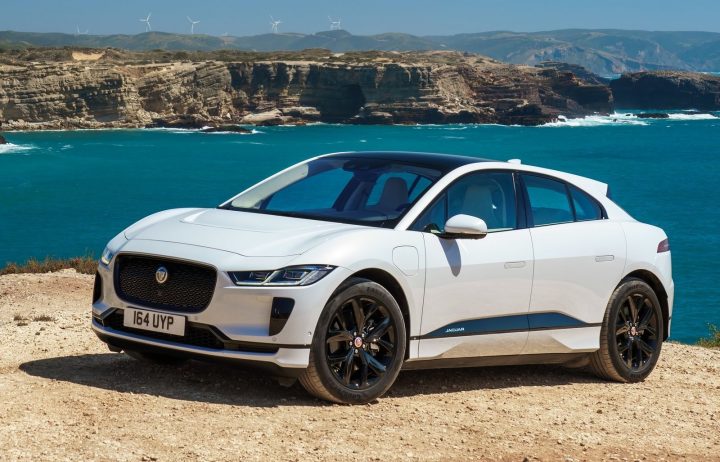 Also making its dynamic debut, the crazy XE SV Project 8 will be blasting up the hill climb. This is a special edition version of the XE featuring a 441kW V8 engine. It should put on quite a show. To track all the action, the 2018 Goodwood Festival of Speed runs from July 12-15. It is held at the Goodwood estate in West Sussex, England.