The exotic Nissan GT-R50 by Italdesign has made its dynamic debut at the 2018 Goodwood Festival of Speed in the UK, sprinting up the famous hill climb and showing off its performance for fans to see.

Nissan has confirmed it might put the bespoke-design GT-R into production if it is well-received by the public. As you may remember from our earlier report, the GT-R50 is powered by a tuned version of the R35 GT-R’s 3.8-litre twin-turbo V6, so it produces 530kW and 780Nm. 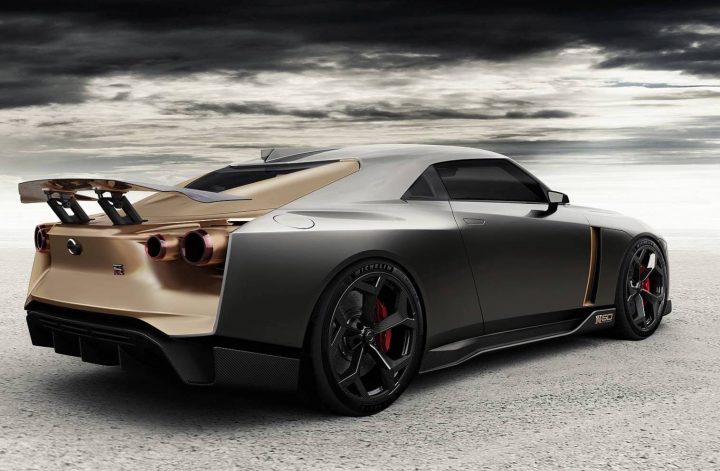 It’s not just about the tuned engine though. Italian design firm Italdesign has come up with a completely unique body for the iconic sports car. At the front is a sharper bumper bar and vertical-oriented headlights, with a gold-highlighted central section with matching side vents.

Around at the back is where you’ll notice the main changes. From the roof down, everything is new. Even the roof is reshaped, with a large gold panel making up half of the rear windscreen, and then a sunken rear fascia showcasing protruding taillights, with a separate adjustable wing standing clear of the boot. 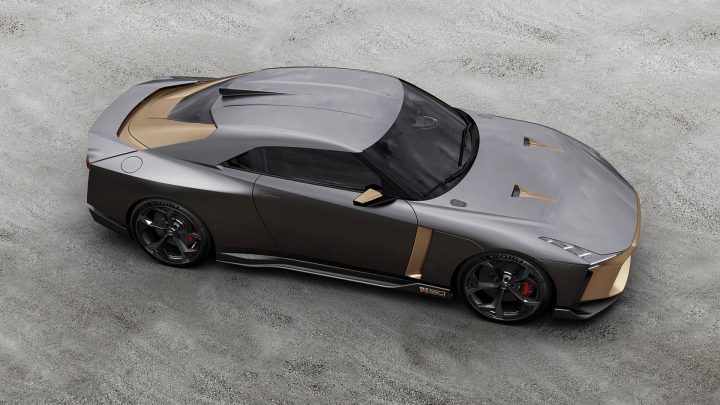 It was all designed to help celebrate the 50th anniversary of both the GT-R and Italdesign. Nissan says there is a chance it could put just 50 examples into production for diehard fans. In an official statement Nissan explained:

“Pending the GT-R50 by Italdesign’s reception at Goodwood and other global appearances in the coming months, a customer version inspired by the prototype may be created. No more than 50 units would be produced by Italdesign – with each car tailored for each customer – with a price estimated to start at about €900,000.”

The R35 GT-R isn’t really known for its luxurious or particularly special interior. That’s definitely not the case with the GT-R50. Inside you’ll find a plush trim with Alcantara and carbon fibre highlights, while the instrument cluster gets a fully digital conversion.

No performance figures have been revealed but it sure looks fast at the hill climb. Goodwood has published a video of it onto its YouTube channel. See below. 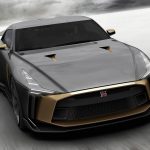 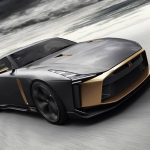 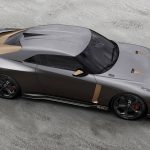 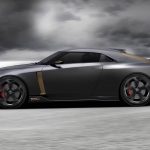 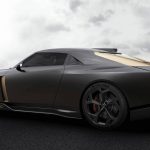 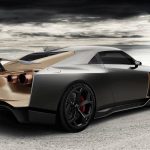 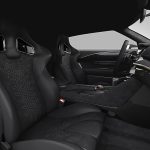 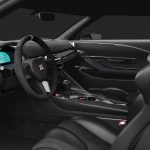