Hyundai i30 Fastback N debut confirmed for later this year

Hyundai has confirmed the next proper N performance vehicle will be the Hyundai i30 Fastback N, which will be unveiled later this year. It will be the third N model, although many more are expected in the future.

Following in the footsteps planted by the i30 N hatchback which launched in Australia earlier this year, and the soon-to-arrive Veloster N, the i30 Fastback N will be based on the regular i30 Fastback, obviously. The Fastback model features a suave five-door coupe body style, joining the existing five-door hatchback 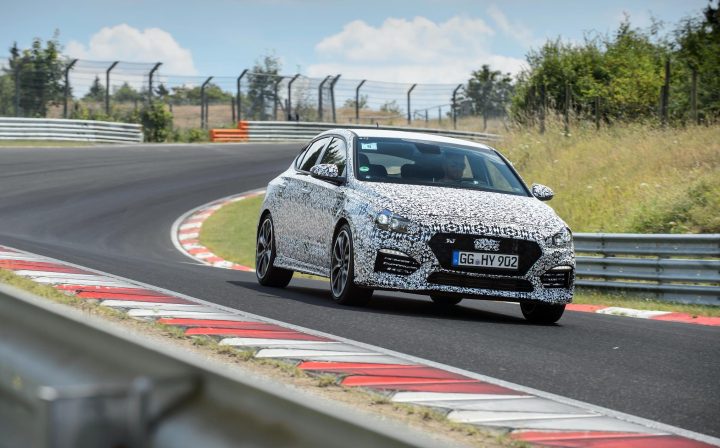 It is set to come with a similar range of hardcore, track-inspired components as the i30 N hatchback and Veloster N, including the potent 2.0-litre turbo four-cylinder engine that produces 184kW and 202kW, depending on the tune specified by the buyer (only the 202kW version is offered in Australia).

In a statement handed out today, Hyundai says the new model is in its final development stages. Prototypes are currently being test driven on roads in Europe and on the Nurburgring in Germany. Engineers are ensuring performance and durability for the production model. Hyundai said:

“Launched earlier this year, the i30 Fastback is a unique car — the only five-door coupe in its segment – which extends the successful i30 model range. The new i30 Fastback N will take this car to another level, enhancing the sophisticated design of the original model and combining this with the BPM-raising characteristics of its sibling five-door i30 N.” 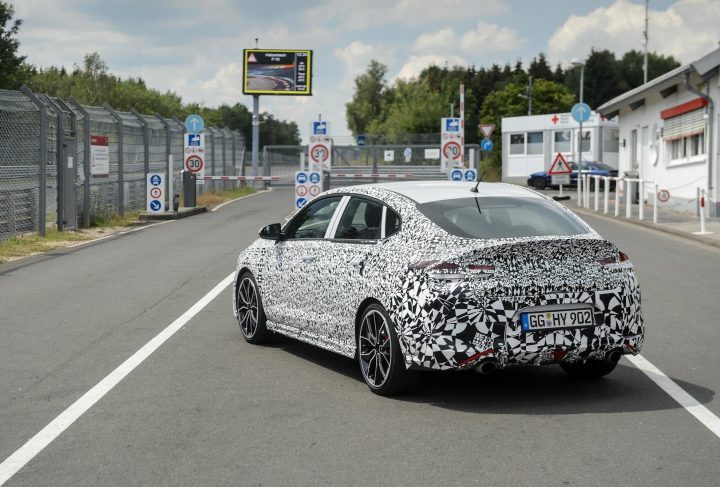 Judging by the prototypes, the Hyundai i30 Fastback N looks like it will come with a subtle aero kit, with a neat front spoiler, side skirts, and an integrated rear spoiler on the tailgate. A finned diffuser and twin exhausts are also seen, with the same 18-inch alloy wheels as those featured on the i30 N hatch.

Exact timing on the new model’s debut hasn’t been confirmed – Hyundai only says that it will be “unveiled later this year” – but says more details will be released closer to the debut. The new model should help Hyundai boost its N brand and supporting N Line sub-brand presence among sporty car fans. 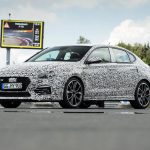 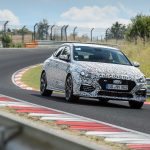 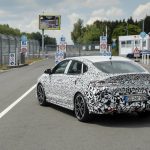 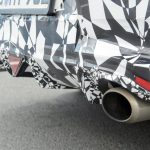