Ute fans, get excited. Production of the Ford Ranger Raptor has commenced, with the first example rolling off the Ford Thailand Manufacturing facility this week.

The new Ford Ranger Raptor is the first performance-inspired version of the very popular dual-cab ute, featuring a range of enhancements even above the existing Wiltrak variant. It’s expected to become quite a popular choice among off-road enthusiasts and those otherwise shopping for a ute but want an exclusive edge. 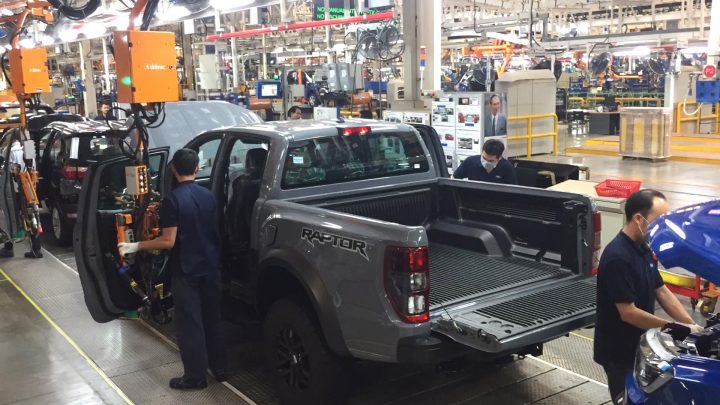 Power comes from a 2.0-litre twin-turbo four-cylinder diesel engine that produces 157kW and 500Nm. This is only marginally up on the existing Ranger Wildtrak’s 3.2-litre turbo-diesel five-cylinder that kicks out 147kW and 470Nm. Unlike the outgoing Wildtrak though the Ranger Raptor comes with a 10-speed automatic transmission like some regular 2019 Ranger models.

Despite only featuring a small power increase, the Ford Ranger Raptor is more about off-road performance. As such, it comes with Fox suspension to handle rugged all-terrain use, and an all-new Watt’s linkage rear end with coilovers for optimum stability travelling at high speeds off the tarmac.

“The Ranger Raptor is truly the ultimate Ranger. With its bold appearance and extreme, off-road performance features, the Ranger Raptor represents a new and distinctive breed of truck for the region.” 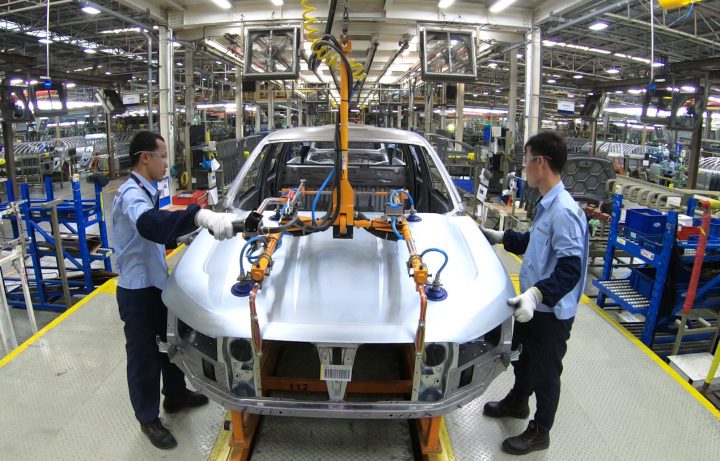 Australian buyers will be offered the choice of five exterior colours, including Conquer Grey, Frozen White, Lightning Blue, Race Red, and Shadow Black. Deliveries are scheduled to commence in October, with prices starting at $74,990. 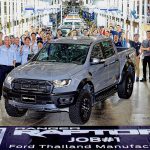 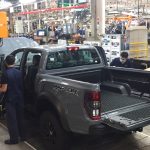 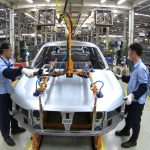