Formula 1 racing cars are optimised for the highest grip, aerodynamics, speed, acceleration with some of the highest g-forces this side of a space shuttle launch. There is a reason why there is only one seat in them. What if you could share that experience with two other thrill-seekers? The 2001 Arrows AX3 was designed with just that concept in mind and it could be yours for a song. Not just one, mind you, but two of them are for sale. 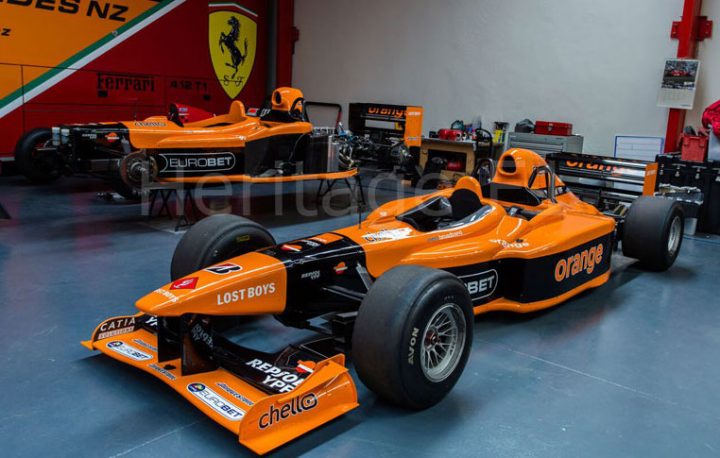 As far as many people know, the experimental F1 era ended in the 1980s, giving way to a more regulated and safety-conscious sport, which some say has become too prosaic and predictable. Certainly a different show to the 1962 Monaco Grand Prix featured yesterday, for example.

Listed on the Heritage F1 classifieds page, the Arrows AX3 was conceived by Arrows team owner, the late Tom Walkinshaw. At the time he said: “The Arrows AX3 has been designed to give a truer experience than ever before of what an F1 driver sees and feels from the cockpit, a lot has been written about acceleration, g-forces and braking capabilities of these racing cars, but now we are furthering the opportunity to give people an appreciation of what it is really like.” 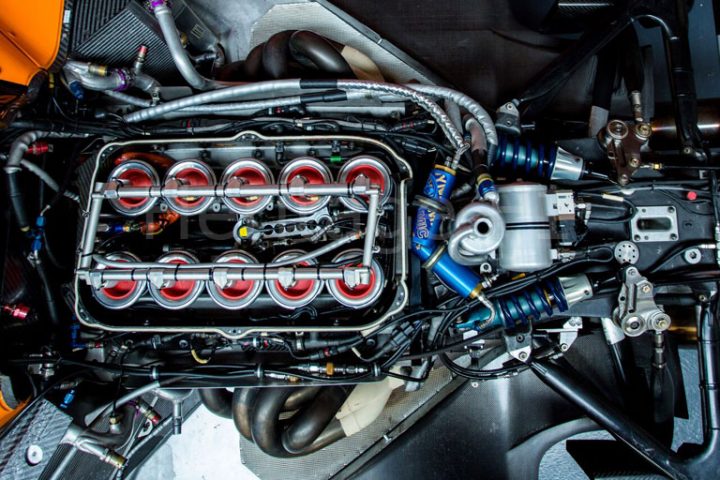 The V10 Hart engine has been given etiquette lessons, with exhaust silencers taking the decibels down to a more forgiving 92dB. According to the ad, these cars have been maintained fastidiously, with a full suite of spare parts, including starting equipment, tyre warmers, a “zero kilometre” engine and all the specialised tools and equipment you would expect.

How much for this unique piece of Formula 1 history? Try £525,000, or about AU$938,500 at today’s exchange rate. That’s not bad considering the added practicality over your regular F1 car. 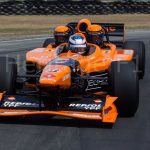 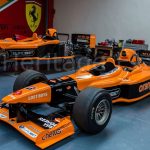 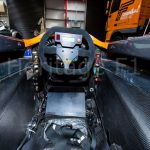 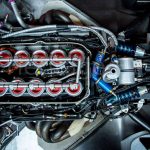