The Mercedes-Benz X-Class has taken the humble dual-cab ute into new territory, applying a premium edge to a formerly utilitarian workhorse. The three-pointed star has, however, stopped short of Mercedes-AMG or Mercedes-Maybach versions. 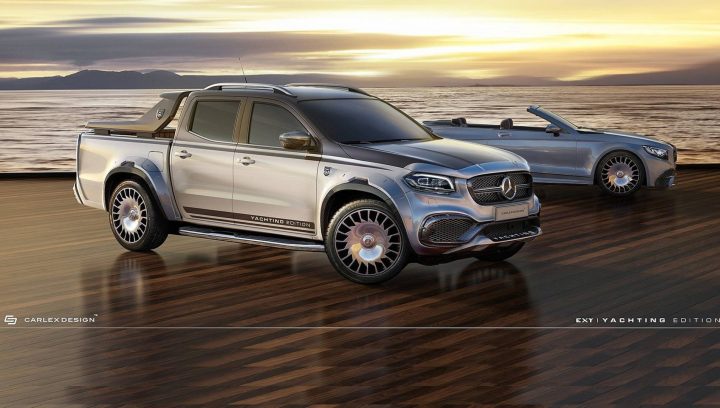 The vehicle features many prominent body additions, such as fat wheel arch flares, a carbon-fibre bodykit, new bumpers at the front and rear, Yachting Edition decals, custom sports bar, carbon-fibre mirror caps, teak tray lining and a contrasting paint scheme of Porcelain White and Chocolate Brown. If the wheels look familiar, that’s because they are pinched from the Mercedes-Maybach S 650 Cabriolet. 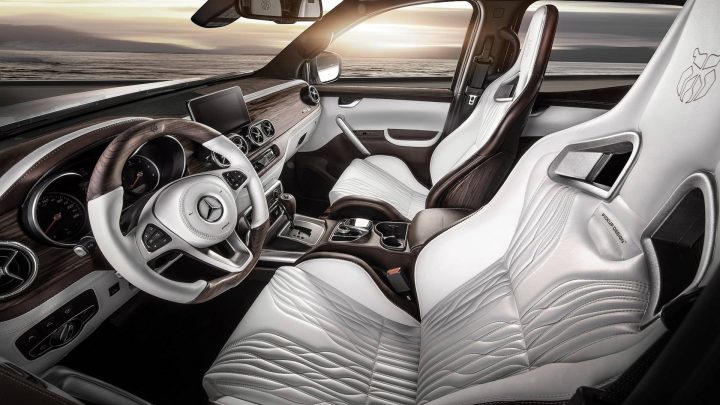 The inner-sanctum has been treated to some new Recaro Sportster front seats, with leather throughout the interior trimmed to match the two-tone theme of the outside. Priced from €105,000 (about AU$166,000), all of these flashy extras don’t come cheap, but then who can put a price on having the most glamorous and luxurious ute money can buy?

If last week’s report of a V8 X-Class comes to fruition, it will also have the powerplant to match its plutocratic looks. What do you think of this lusciously-indulgent creation by Carlex Design? Let us know if you’re a fan or not by commenting below. And check out the video below for more of a look. 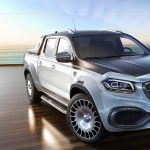 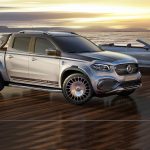 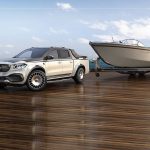 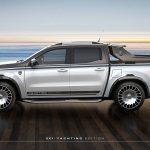 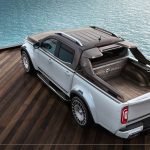 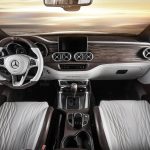 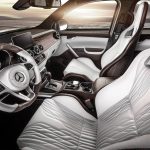 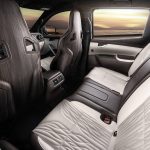