When it comes to extreme horsepower, it seems large-capacity, forced induction engines aren’t always the answer. As this Alieno Arcanum demonstrates.

Born in Bulgaria, the proposed super-hyper-car is an all-electric monster that promises up to 3840kW of power (5221hp) and a mind-bending 8880Nm. This is just a ridiculous amount of power. As a result, the Arcanum’s top speed is projected at over 488km/h. 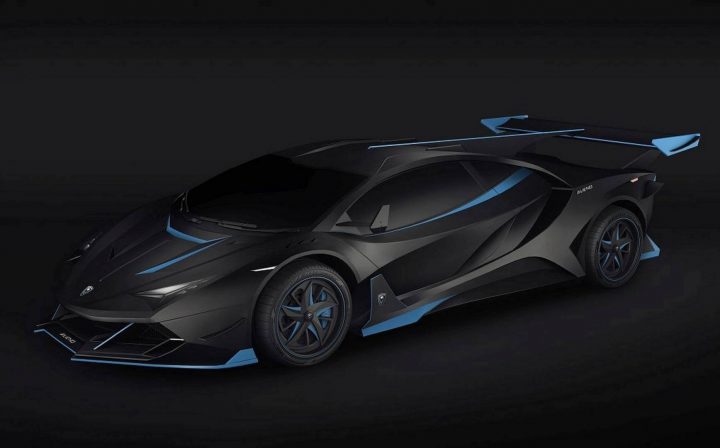 Now, we’ve seen of plenty of car brand startups over the years dreaming up all sorts of crazy concepts and prototypes. But this one seems fairly possible, especially after you take a glance at some of the specs and plans. Alieno (Italian for alien) has been hard at work since 2015 developing the technology.

Alieno is planning to offer three different versions, spanning from the SBP (Street Battery Pack) with a capacity of 180kWh, to the TBP (Track) with a 120kWh capacity, and the Race Battery Pack with a capacity of 60kWh. The SBP provides a range of 1020km, while the RBP focuses on pure performance and lightness. The company says the car can complete 1-3 laps at the Nurburgring at full speed, depending on the battery choice. 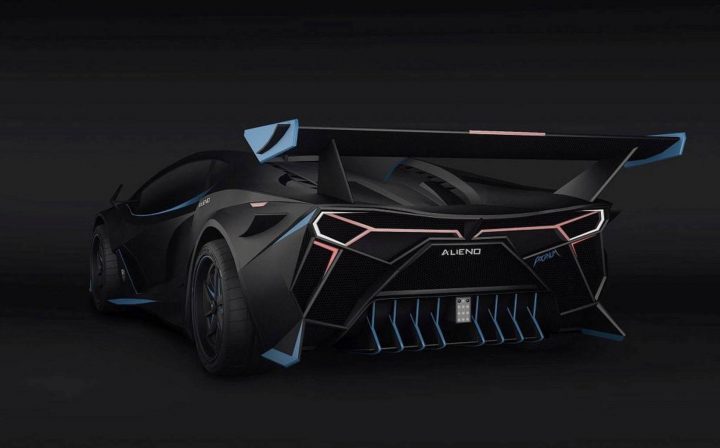 The company also says the maximum voltage of the battery is 800V, with the SBP version capable of reaching up to 11.7mW of continuous power, and 23.4mW of peak power. The minimum capacity that needs to be available to reach max power is just 30kWh for the RBP version. All of this sounds very exciting, and it would be behind the wheel. Alieno test driver Ivan Kirov boasted:

“Our debut first model Alieno Arcanum, is definitely the most powerful hypercar, the world has ever seen. Not only it is the most powerful car, but it is robotic and all-electric. This means that it is so much faster in any way, than an equivalent in power, ordinary combustion engine car.”

If you’re interested in buying one, the Bulgarian company says it will make your car on a per-order basis. Prices start at about US$878,000, or from around US$1.755 million for top RBP version. Production takes around two years, depending on the options and spec chosen. 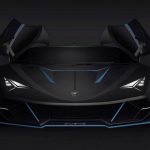 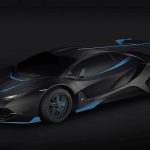 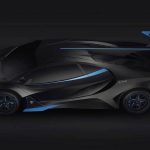 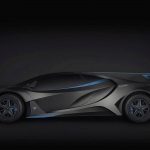 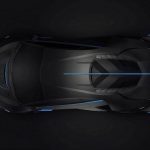 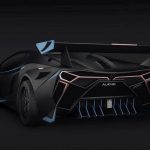