We’ve heard rumours there could be a 2020 Lexus IS 400 on the way with the next-gen IS sedan, sporting the company’s svelte new 3.5-litre twin-turbo V6 engine that debuted in the latest LS 500. 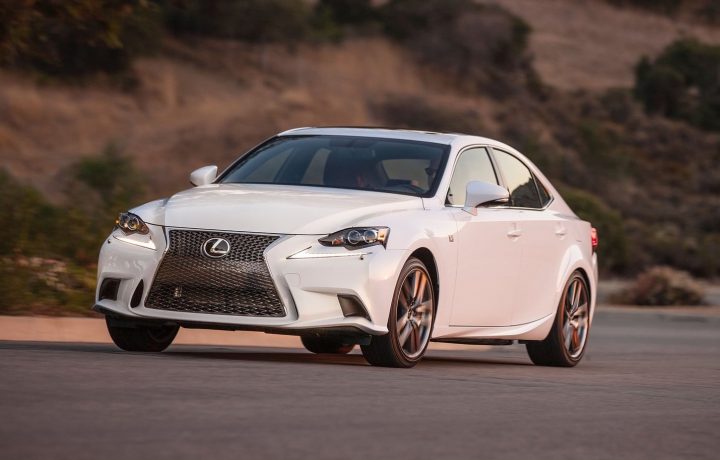 Lexus fans will remember the IS F sports sedan, which was pitched as a top-rung performance sedan to go up against the likes of the BMW M3 and Mercedes-Benz C 63 AMG of the day. But since then Lexus hasn’t stepped back into the racy mid-size premium sedan segment.

The rumoured 2020 Lexus IS 400 isn’t set to be a full-cream performance model by F division, but more of a sub-performance version by its F Sport sector. It’s believed it will feature a range of performance-inspired features, such as large wheels hiding big brakes, sports suspension, and the usual F Sport treatment for the interior. 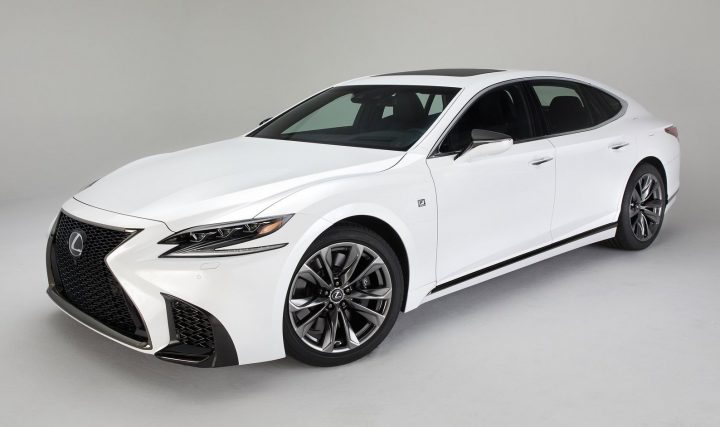 Outputs are quite impressive, standing at 310kW at 6000rpm, and 600Nm available between 1600-4800rpm. The unit uses a compression ratio of 10.5:1, which is high for a forced induction motor, with variable valve timing for the inlet and exhaust. It also carries over D-4S (actually D-4ST, for turbo) direct injection technology from the last of the naturally aspirated 2GR V6 units.

In the LS 500 the engine is paired to a 10-speed automatic transmission. It’s unknown if this transmission would fit in the smaller-bodied IS. There is a chance the current eight-speed auto could be used, that’s if the rumour is correct.

At the moment the highest performance model in the IS range is the IS 350. It uses the ‘2GR-FSE’ 3.5L V6 that produces 233kW. As with most car manufacturers, the latest and greatest tech is usually introduced with the showroom flagship model, before eventually trickling down to other models. We suspect the new V35A-FTS V6TT to soon be the replacement unit for all 350-badged models, although outputs might be turned down for some.

Lexus is set to introduce the next-gen IS in around 2020. It’s said that initial design plans are scheduled to be finalised this year. Development for the project, known as 400A, apparently began in 2015 according to a LexusEnthusiast forum post. We’ll have to wait and see and keep you updated.

Maverick I like to think that I'm a car fanatic, but more of a driving fanatic. There's nothing better than getting out onto the open road, almost regardless of the car, and enjoying dancing with the controls and gathering up the moving scenery. If I'm not driving I'm either at the gym or sinking a few beers with friends.
Facebook 11,525Fans
Instagram 112Followers
Youtube 292Subscriber