If you’re looking to buy a fun, convenient, and properly sorted hot hatch. And you live in Australia. Your wishes may have been granted today, as Renault has just announced prices and specs for the local 2018 Renault Megane RS lineup.

Two main models are being presented for our market. There’s the RS Sport (Renault Sport Sport?), and the Cup. Going for the Cup gets you a more hardcore suspension configuration which is 10 per cent stiffer and responds more quickly to your controls, while the Sport is for the everyday driver that might also enjoy racing to and from work. 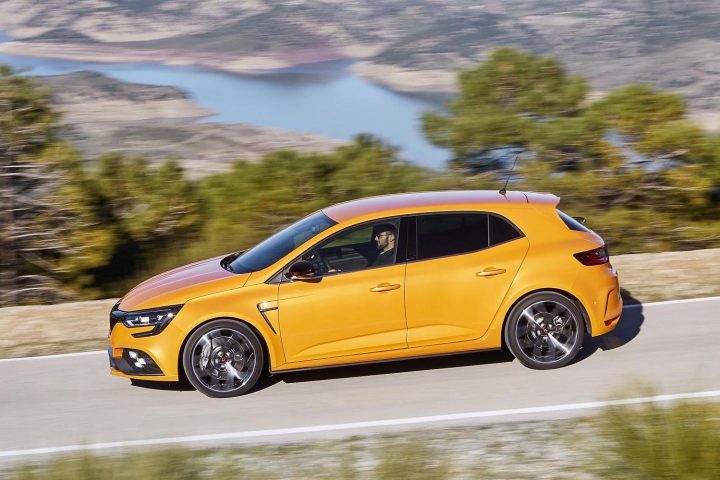 For the serious driving enthusiast, the Cup also adds Brembo brakes and a Torsen limited-slip differential, along with some fashionable black 19-inch alloy wheels (as opposed to the polished/machined look on the Sport). Buyers can go further than that and option for a Bose sound system ($500), an electric sunroof ($1990), and special RS Alcantara interior trimming ($1190).

Both variants come with a 1.8-litre turbocharged petrol four-cylinder engine that unleashes 205kW and an impressive (for the class) 390Nm, sent to the front wheels. If you opt for the Sport version you can have either a six-speed manual or six-speed dual-clutch EDC auto. Cup buyers are presented with the EDC auto only.

New for the 2018 Renault Megane RS is Renault’s latest 4CONTROL all-wheel steering system. This is the world’s first application of such technology in this specific vehicle class. It has been re-engineered by Renault Sport to make sure it lives up to its sporty standards as well. Renault explains the system, saying: 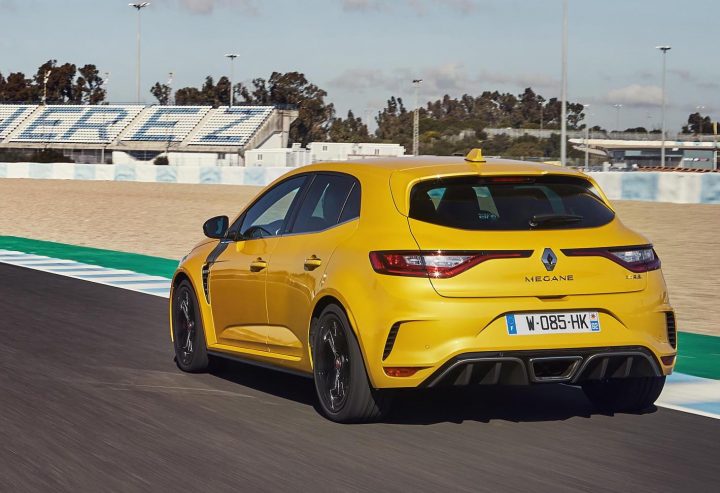 With the EDC auto the driver can toggle between three main driving modes, spanning from Comfort and Normal, Sport, and Race. Each of these tweak the transmission’s character, with either softer and more relaxing shifts or rapid shifts with no compromise on comfort for the sake of speed.

The transmission also packs the ability of down-shifting multiple gears at once. The driver simply has to hold the paddle and it will keep shifting down, so long as the vehicle speed is in sync. There’s also launch control for F1-like getaways. Andrew Moore, managing direct at Renault Australia, said:

“The all-new Megane R.S. has been designed for people who love cars and are passionate about driving. The high level of standard specification announced today – including the availability of an automatic transmission for the first time – combined with the highly competitive price means that the all-new Megane R.S. is poised to shake-up the competitive local hot hatch market.”

The 2018 Renault Megane RS will officially arrive here in September, but the first customer orders are scheduled to roll in from November. See below for the starting prices (does not include on-road costs): 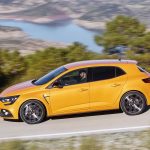 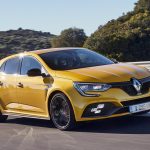 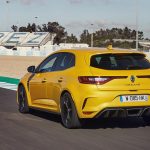 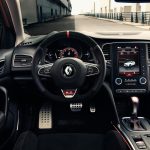