If you’re considering buying a 2018 Honda Civic Type R but you’re not sure if it’s fast enough, here’s some news that should sweeten the deal. The new model has just set the lap record at Silverstone GP circuit for a front-wheel drive production car. 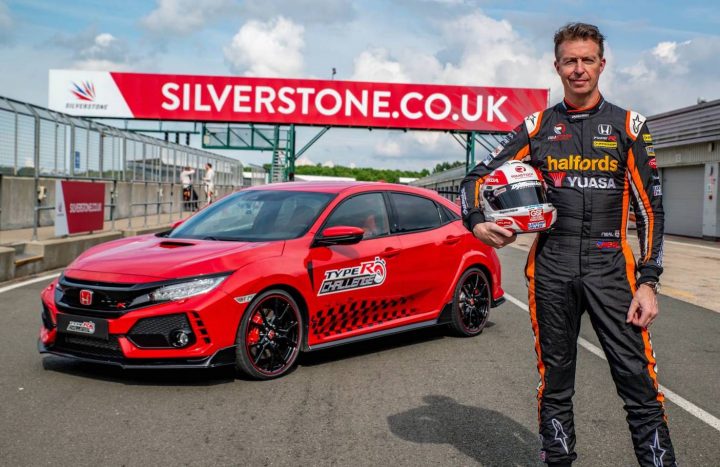 For those who might not be aware, Silverstone Circuit is one of England’s most famed and pre-eminent racetracks with history dating back to the 1940s. It’s where F1 luminaries such as Jackie Stewart cut their teeth and features a sweeping corner which is loved by Keiichi Tsuchiya – the Drift King.

Power for the new model comes from a 2.0-litre VTEC turbo four-cylinder engine that roars out 228kW and 400Nm. This latter figure is one of the highest in the segment, and especially impressive for a front-wheel drive production car. Pair that strength with an awesome chassis and fanatical attention to detail in driving performance, and you’ve got one outstanding machine. Touching on his achievement, Matt Neal said:

“There isn’t just one point that makes this Type R the best in its class – it’s across the board. It’s a completely new platform from its predecessors from the ground up, and Honda have scrutinised and improved every area from the stability of the handling with the multi-link suspension, the aero, the centre of gravity which is lower, it’s wider, it’s longer, the feedback the driver gets through the steering, the power delivery of the engine – it’s a step forward in every direction.”

Take a look at the video below for some on-board proof of the impressive lap. Does this make your desire for the red-blooded Civic Type R stronger? Let us know in the comments section below. 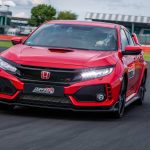 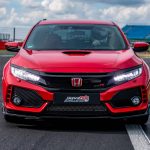 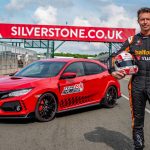