Following a couple of generations of high-revving naturally aspirated engines, the 2018 Audi RS 4 Avant switches back to a twin-turbo V6. How fast is it? Fortunately, renowned German car magazine Sport Auto has just posted one of its famous ‘supertest’ videos.

In the video we get to see how the new Audi RS 4 Avant performs on the notorious Nurburgring. Pro driver Christian Gebhardt pushes an example around the circuit in 7:58.52. This is a pretty quick time, no doubt, but compared with some of its rivals it’s not actually that impressive. 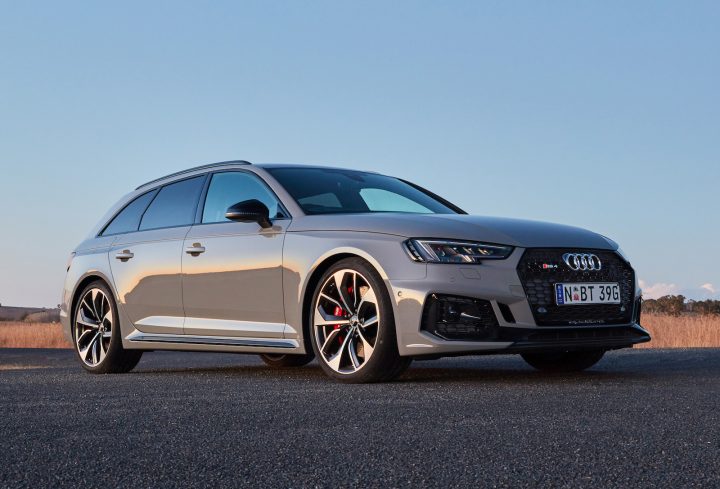 The latest RS 4 is powered by a 2.9-litre twin-turbo V6 that generates 331kW and 600Nm. After going through an eight-speed sports automatic (torque convertor), all of that power is transferred into forward momentum thanks to a quattro all-wheel drive system. Audi says the drive system usually splits the torque 40:60 between the front and rear axles in normal conditions. However, the clever system can send up to 85 per cent to the rear wheels.

Considering these rivals are rear-wheel drive, the RS 4 Avant should have the potential to produce a quicker time. Sport Auto has previously conducted a test of the latest TT RS as well, and it clocked a 7:48. In the video it looks like Gebhardt battled with a bit of understeer with the RS 4, which is a common trait of Audi vehicles. Perhaps this hindered the full potential?

Audi Australia launched the latest RS 4 in May this year. Local prices start $152,900 (before on-roads). You can watch the full on-board lap video below, and feel free to tell us what you think in the comments section. 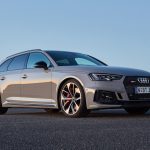 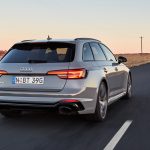 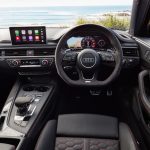 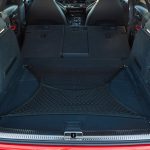