Video: Watch an idiot crash a Bugatti Veyron into some barriers

Now, this is a weird one. For some reason this Bugatti Veyron driver collided straight into some water-filled barriers after a high-speed run down an airstrip, despite there being plenty of runoff area. 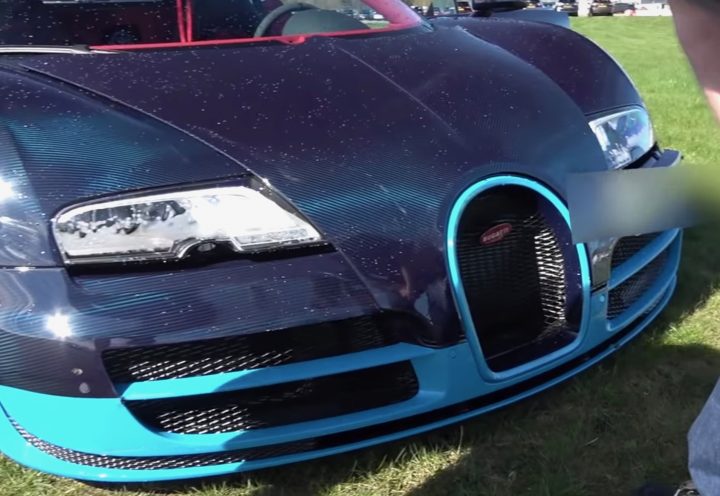 Yes, we get it. The Veyron is a super fast car. And this is actually the Grand Sport Vitesse version, which is essentially the convertible version of the record-breaking Super Sport. But, if you look at how the accident happened, the driver could have simply steered slightly left and avoided the barriers.

This has us completely puzzled. Surely the driver isn’t that stupid? According to the maker of the video, who was riding shoot gun at the time of the mishap, the driver failed to use the full potential of the brakes and approached the barriers without realising how close they were.

Check out the footage below. We won’t be able to sleep tonight. Not until we figure out why this accident actually happened. Is there more to this that we’re not seeing?