Following on from yesterday’s news that Volkswagen will be fielding a fully-electric entry at Pikes Peak, another equally massive manufacturer, Toyota, has announced that it will be bringing a Le Mans-based supercar to the road, with hybrid-electric power. 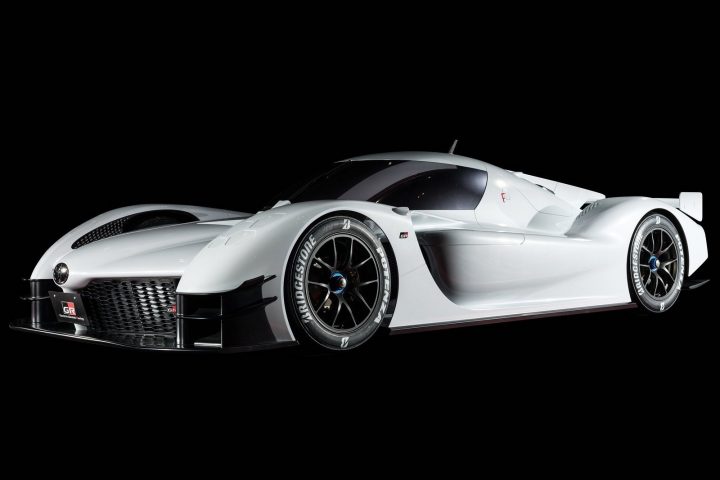 Toyota, buoyed by a historic win at the 24 Hours of Le Mans race over the weekend, is feeling understandably bullish and wants to capitalise on that victory by taking some of the success to the road. Today it confirmed it is developing a super sports road vehicle that will use a powertrain based on the one used in the TS050 hybrid Le Mans car that took out the race.

A concept vehicle shown earlier this year at January’s Tokyo Auto Salon, called the GR Super Sport Concept, could give us a good idea of what to expect. Toyota’s GAZOO Racing is carrying the project out and its president, Shigeki Tomoyama, said:

“We started this project because we believe that creating a super sports car that delivers the same appeal as the TS050 Hybrid greatly adds to Toyota’s involvement in WEC. And at some point in the near future, customers will have a chance to get behind the wheel of this incredible machine and experience its astonishing power and driving performance.” 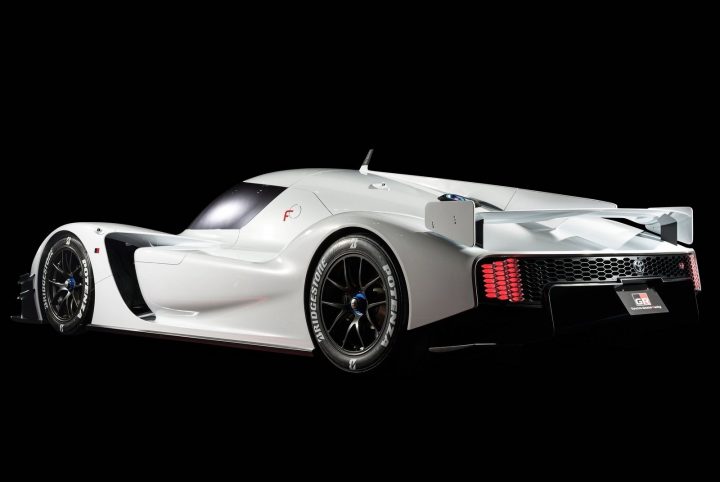 The road-going vehicle is set to form the basis of a rival to the Mercedes-AMG Project One, which combines a detuned Formula 1 engine with electrification. The Koenigsegg Regera as well as electric hypercars from Rimac, Tesla and Pagani might also be key rivals.

This endeavour is another step in establishing Toyota’s credentials as a true enthusiast company. This is an effort which began in earnest in 2012 with the release of the Subaru-partnered 86/BRZ, as well as its return to Formula 1, the imminent return of the Supra, the driver-oriented TNGA chassis in new cars, and Gazoo Racing versions of road cars such as the Yaris and potentially the new Corolla that is due here in August.

A supercar will reinforce just how serious Toyota is about catering to the enthusiast and shedding its old ‘cardigan-wearing’ image. More details as they come to hand. 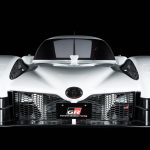 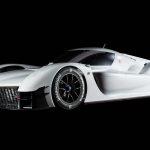 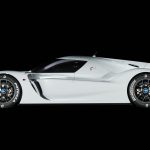 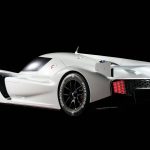