To many observers, MG’s transition from maker of archetypical British roadsters and sports saloons to Chinese-owned SUV sausage factory has been disheartening. While you can’t blame them for going where the volume is, Morris Garages has such a rich tradition to tap into that it is odd for them not to have a convertible. Well that could be about to change. 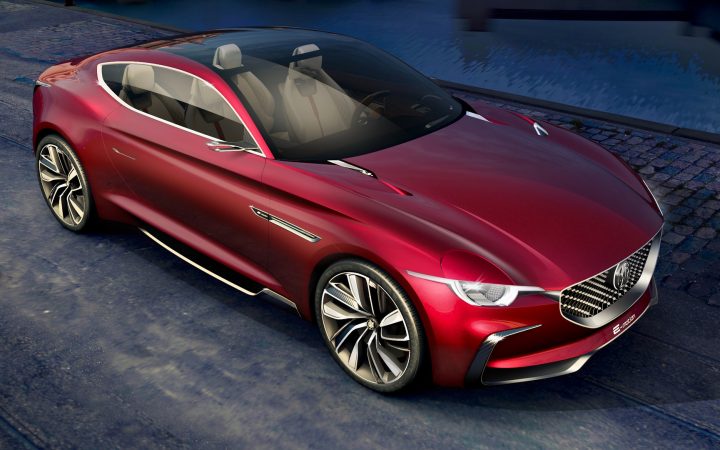 Reports suggests MG may finally be returning to the joy of wind-in-the-hair motoring with a Mazda MX-5 rival, but with a decidedly unexpected twist. Chinese owner SAIC is moving into this territory thanks to the profits generated by sales of MG SUV and passenger car models.

Head of design, Shao Jingfeng told Australian media that MG is planning a sports car, in a similar vein to the classic MG B and MG A. He further acknowledged the need for MG to acknowledge its roots with more than one sports car offering down the track. In a Drive report, he is quoted as saying:

“I will make MG brand closer to history, because the brand stopped for several years and for customers [building SUVs] doesn’t answer, ‘who is MG?’ So we need to get back to the beginning.”

A spokesperson went on to say: “Sports cars are the essence of MG in the past and we’re trying to carry over this essence into our future plans.”

MG currently sells the ZS small SUV, the GS mid-sizer, as well as MG 3 and MG 6 passenger cars. Before its Chinese takeover, it had an illustrious history of convertibles, such as the MG A and MG B and mid-engined MG F and MG TF, not to mention the ZS, ZT and ZR sporty passenger models.

We will keep you posted on updates regarding MG’s triumphant but likely electrified return to glory. It’s design could be inspired by the MG E-Motion concept car (pictured), with some styling cues taken from the original classics.